Accessibility links
Neil Young Searches For 'Americana' : All Songs Considered With the designer Shepherd Fairey, Young has created a short film to accompany his new album of classic American songs. 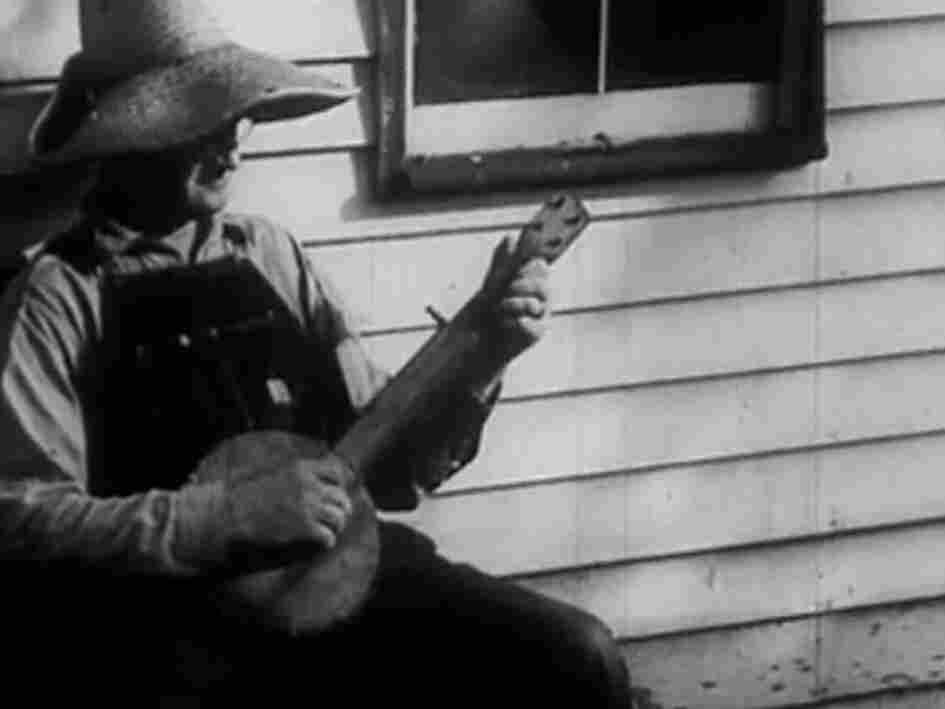 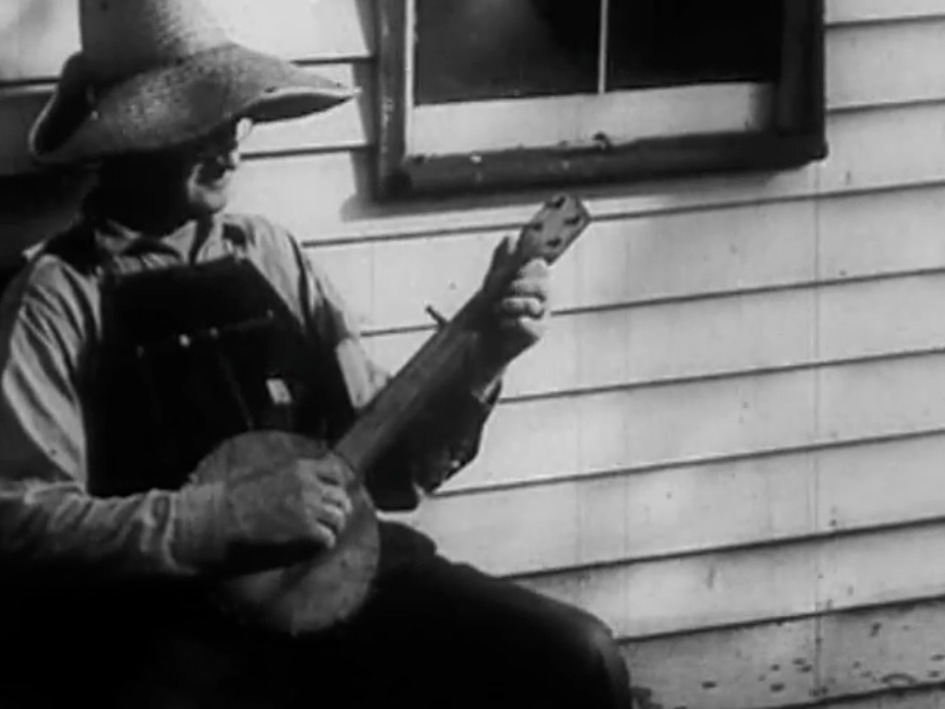 Neil Young and Crazy Horse have a new record coming out Tuesday. Americana is blistering guitar romp through the classic American songbook, from the 1800s to doo-wop and beyond. Well today we we have a 40 minute film created by Bernard Shakey (Young's alias) filled with the music from Americana.

Shot in silent-film style just a few weeks ago at the Southern California gallery of graphic designer/illustrator Shepard Fairey, the film stars Young as an author who visits an art gallery in hopes of finding illustrations for his new book about great American songs. Once the author finds the proper illustrations, we get to hear the songs from Americana accompanied by film footage from the great silent film era, including the work of legendary director D.W. Griffith.

Americana will be released on June 5. The artworks by Fairey will be displayed at the Perry Rubinstein Gallery in L.A. in June and July.