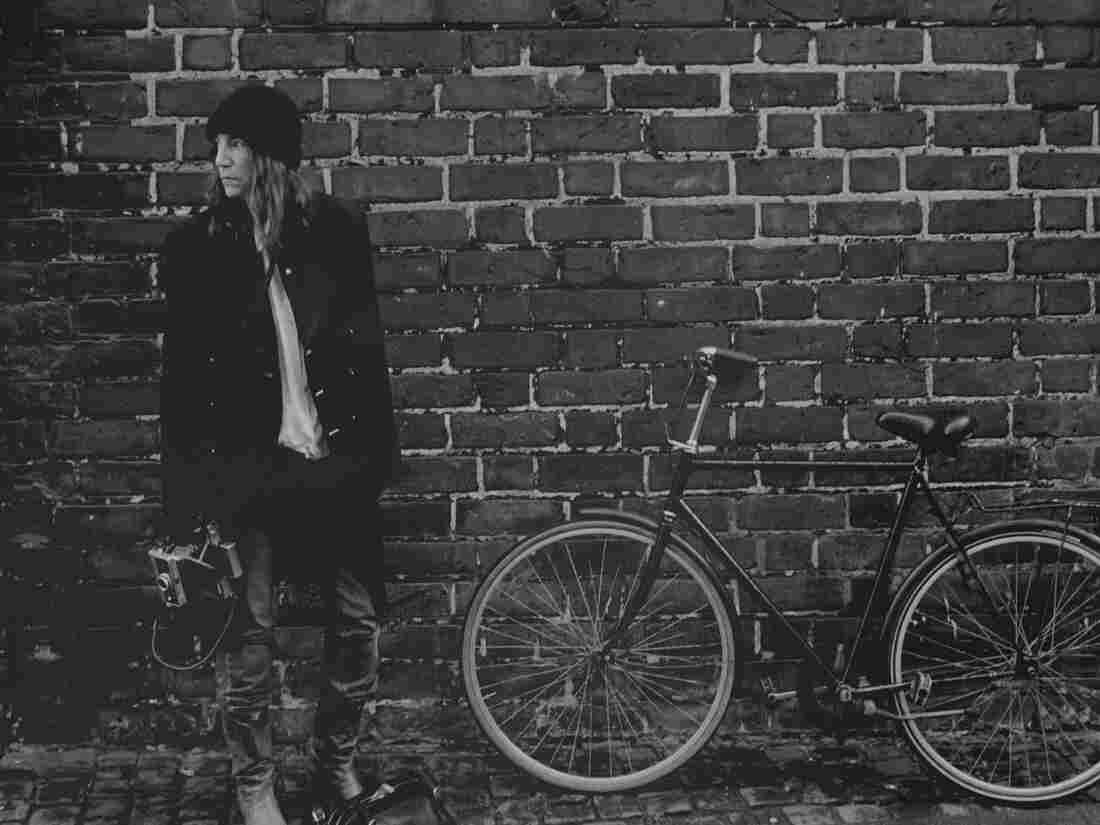 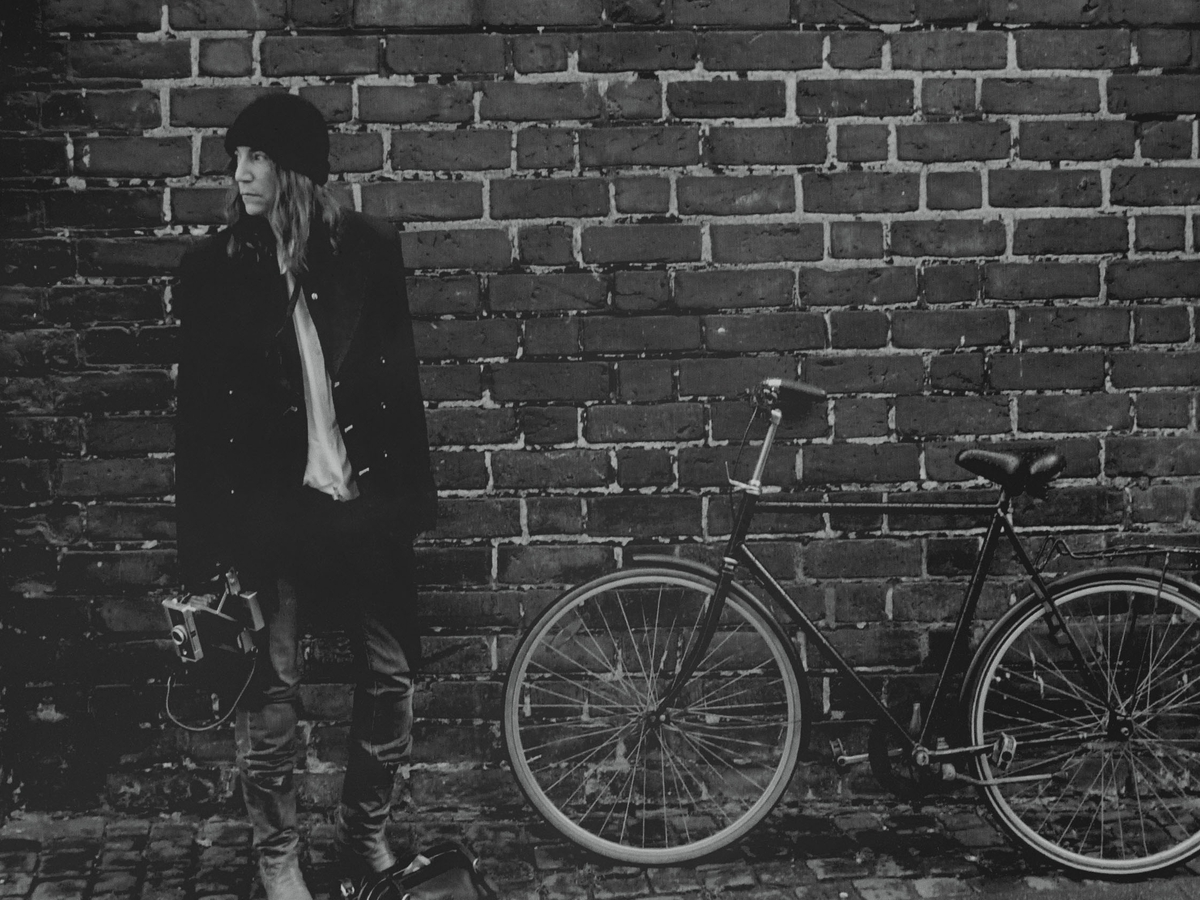 When an old musical "friend" puts out a record, I secretly pray for greatness, as if rooting for a favorite team. These later records often pale in comparison to their early predecessors, but still I listen and try to find something I love.

Banga, the new album by Patti Smith, isn't feeling like the usual. The record has the urgency and imagery that drew me to Horses when I first heard it in 1976. In fact, Banga was recorded in the same studio — and, according to Smith, "with the same personnel, the same sense of idealism" — as Horses. It also includes Tom Verlaine of Television on guitar. 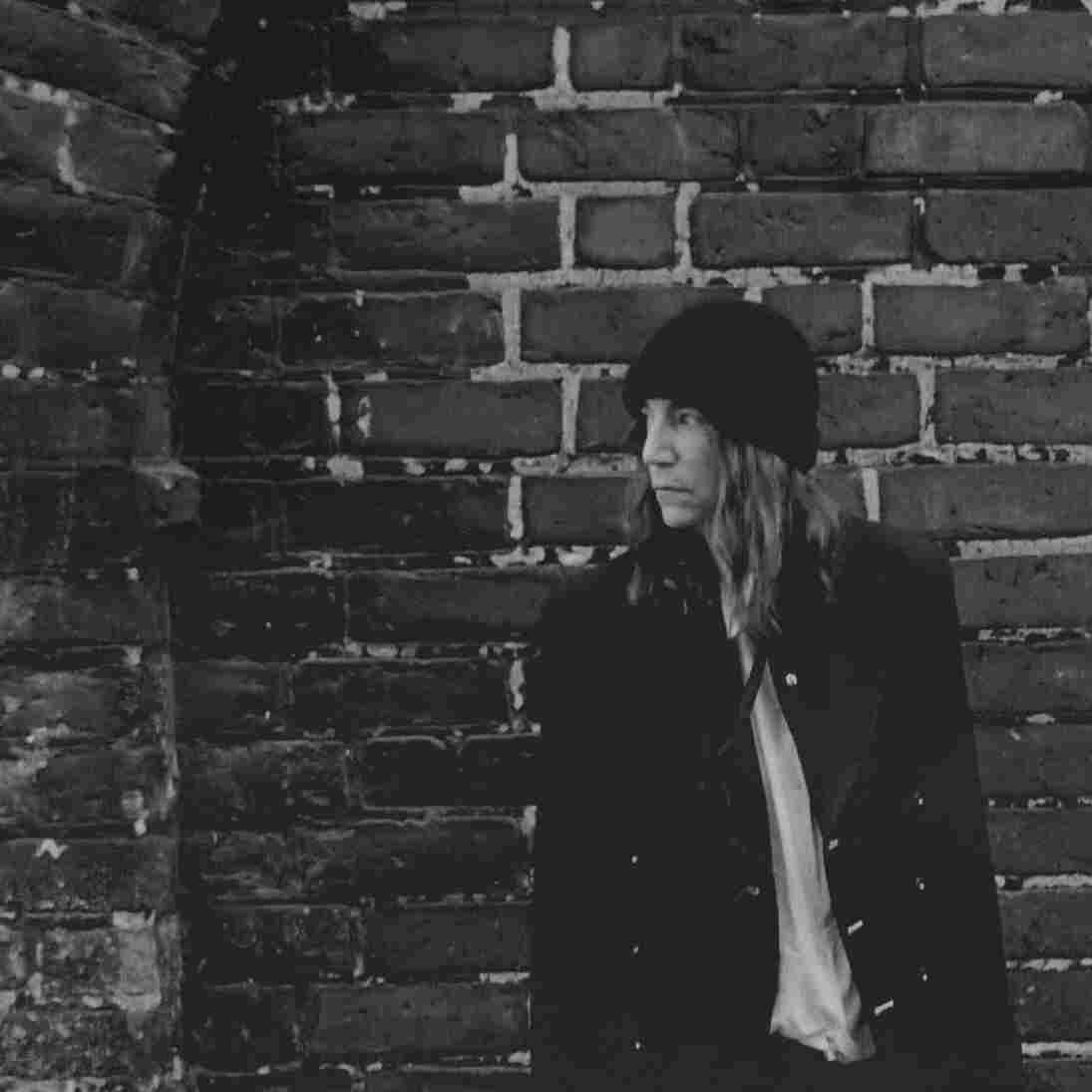 The album comes out Tuesday, but you can listen to "Fuji-san" now. You'll get a good sense of what I'm talking about — that urgent, present sound. The song is a remembrance for the victims of Japan's Tohoku earthquake.

Patti Smith writes about "Fuji-san" in the liner notes to Banga.

"On March 11, 2011, Japan experienced the Tohoku earthquake. The concern for our friends and all of the Japanese people led Lenny [Kaye] and I to write 'Fuji-san.' It is for them — a call of prayer to the great mountain — for a protective cloak of love."

Guitarist Lenny Kaye, a longtime collaborator with Smith, said that "Fuji-san" demanded to be written:

"We're backstage at Carnegie Hall, awaiting the annual Tibet House benefit, and I've just changed the strings on my acoustic guitar. I'm not really thinking of what my fingers are doing — stretching the brass wires, letting them find their own expression on the neck, up by the 12th fret, a drone on the A and back and forward on the D. Patti comes over, asks what I'm playing. I become aware of my unconscious lick; that therein lies a seed. She has an idea called 'Mountain Promenade,' and its climbing motion seems to fit the riff. We bring it into the practice room, where the band adds their own undercurrents to the catchy phrase; soon it has movement, a second and third part unfolding, and with the impetus of the recent earthquake and tsunami in Japan, it finds its reason for being. Elevation: The mountain hears our cry, and allows us to view the world from its lofty peaks."