I Never Owned Any Music To Begin With

I Never Owned Any Music To Begin With 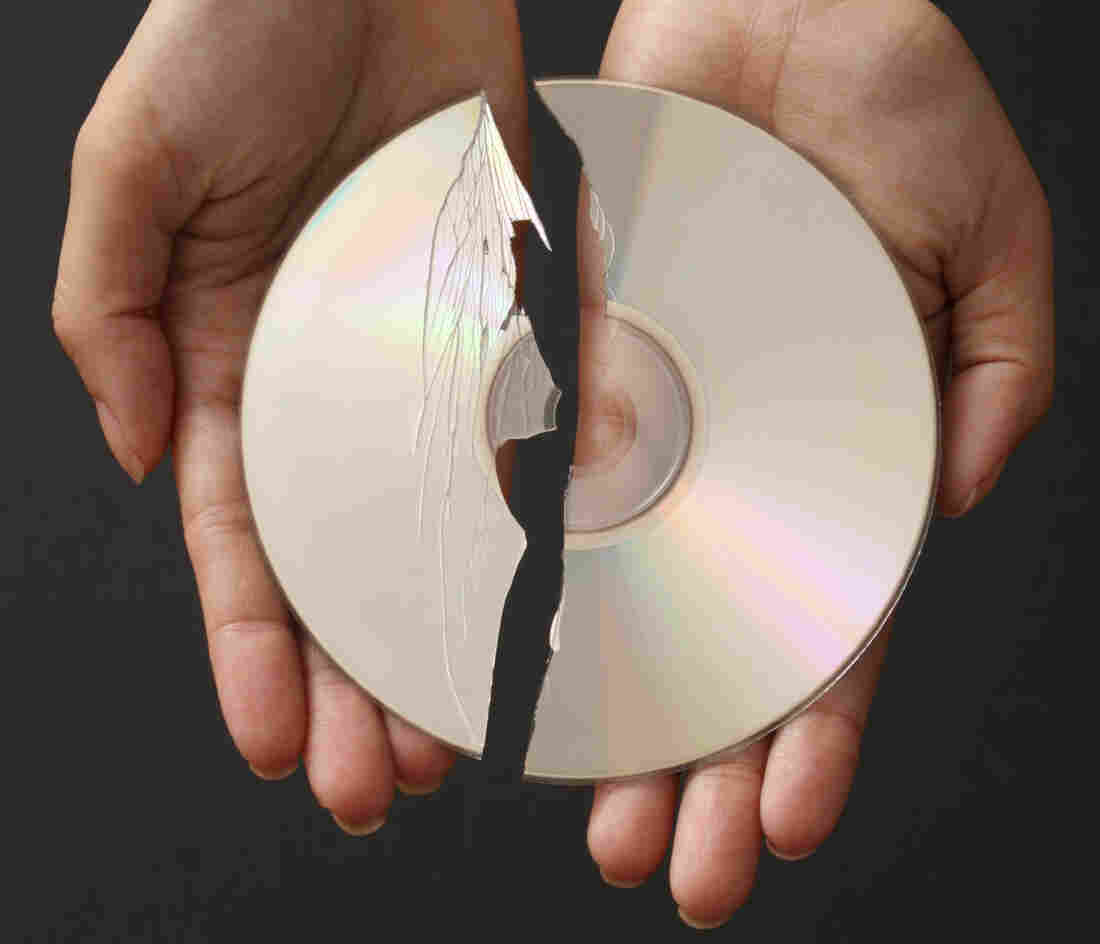 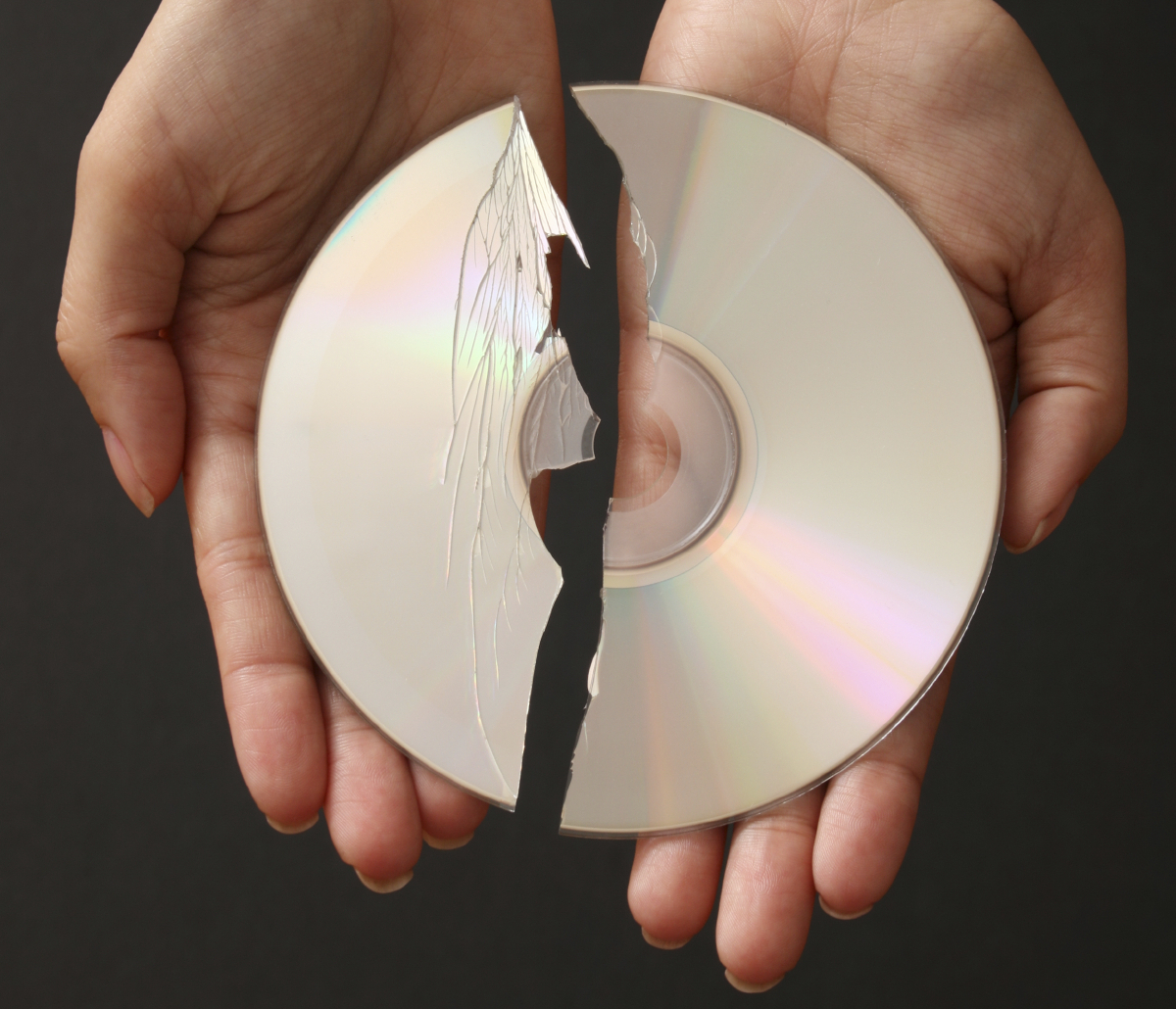 A few days before my internship at All Songs Considered started, Bob Boilen posted an article titled "I Just Deleted All My Music" on this blog. The post is about entrusting his huge personal music library to the cloud. Though this seemed like a bold step to many people who responded to the article, to me, it didn't seem so bold at all.

I never went through the transition from physical to digital. I'm almost 21, and since I first began to love music I've been spoiled by the Internet.

I am an avid music listener, concertgoer, and college radio DJ. My world is music-centric. I've only bought 15 CDs in my lifetime. Yet, my entire iTunes library exceeds 11,000 songs.

I wish I could say I miss album packaging and liner notes and rue the decline in album sales the digital world has caused. But the truth is, I've never supported physical music as a consumer. As monumental a role as musicians and albums have played in my life, I've never invested money in them aside from concert tickets and T-shirts.

But I didn't illegally download (most) of my songs. A few are, admittedly, from a stint in the 5th grade with the file-sharing program Kazaa. Some are from my family. I've swapped hundreds of mix CDs with friends. My senior prom date took my iPod home once and returned it to me with 15 gigs of Big Star, The Velvet Underground and Yo La Tengo (I owe him one).

During my first semester at college, my music library more than tripled. I spent hours sitting on the floor of my college radio station, ripping music onto my laptop. The walls were lined with hundreds of albums sent by promo companies and labels to our station over the years.

All of those CDs are gone. My station's library is completely digital now, and so is my listening experience.

If my laptop died and my hard-drive disappeared tomorrow, I would certainly mourn the loss of my 100-plus playlists, particularly the archives of all of my college radio shows. But I'd also be able to rebuild my "library" fairly easily. If I wanted to listen to something I didn't already have in my patchwork collection, I could stream it on Spotify.

As I've grown up, I've come to realize the gravity of what file-sharing means to the musicians I love. I can't support them with concert tickets and T-shirts alone. But I honestly don't think my peers and I will ever pay for albums. I do think we will pay for convenience.

What I want is one massive Spotify-like catalog of music that will sync to my phone and various home entertainment devices. With this new universal database, everyone would have convenient access to everything that has ever been recorded, and performance royalties would be distributed based on play counts (hopefully with more money going back to the artist than the present model). All I require is the ability to listen to what I want, when I want and how I want it. Is that too much to ask?

Emily White is this summer's All Songs Considered intern. She is a senior at American University in Washington, D.C. and the general manager of WVAU.