Accessibility links
Absent For Years, Cat Power Takes A Long Road To 'Ruin' : All Songs Considered Chan Marshall's new song has a breezy feel, consistent with her prolific use of the word "bitchin'." 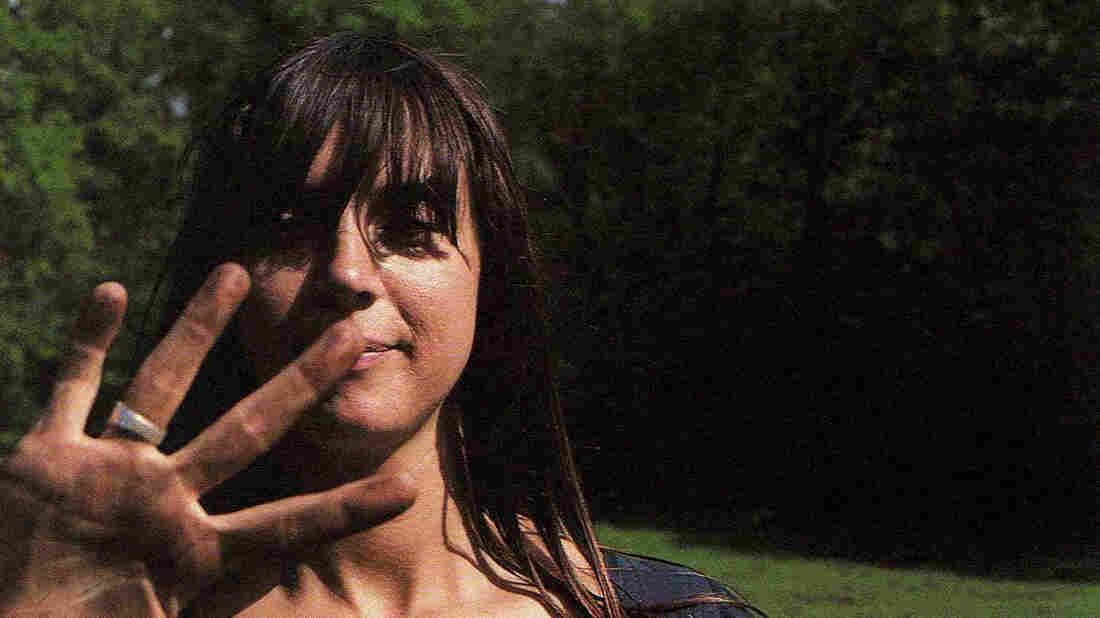 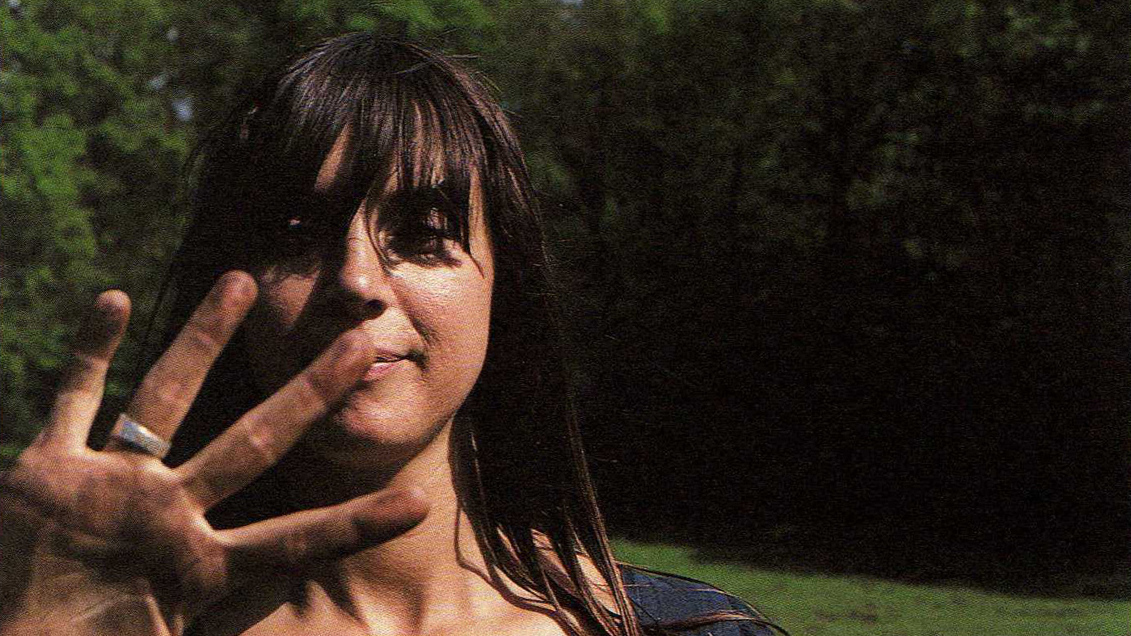 This morning, Cat Power's label announced the September release of Sun, her first new album of original material in six years — heck, it's been more than four years since her covers collection Jukebox. And, of course, you can't make that sort of official announcement without a song to accompany it, so here's "Ruin":

The Cat Power announcement only adds to what's already been a good year for artists returning from long absences: Looking at our own First Listens at this very moment, we've got albums that follow gaps of seven years (Fiona Apple's The Idler Wheel...) and more than a decade (Beachwood Sparks' The Tarnished Gold). Given that news cycles in 2012 don't last much longer than it takes to say The Idler Wheel Is Wiser Than the Driver of the Screw and Whipping Cords Will Serve You More Than Ropes Will Ever Do, any hiatus spanning longer than two years is bound to feel like an eternity.

Coming from an artist who's already evolved her sound from slow-burning miserablism to upbeat, Memphis-style soul, "Ruin" suggests another stylistic shift: Though it's built around a serious message — a reminder that others don't have life as easy as we do — the song has a breezy, poppy quality to it, consistent with Chan Marshall's prolific use of the word "bitchin'." (She employs it as a verb, but the adjective applies here, too.) Given than "Ruin" itself has been in public circulation for something like two hours, it's a little early to jump to definitive conclusions, but Marshall wears her peppy side as well as ever. If this is what "ruin" sounds like, Sun's title track ought to shoot rainbows, right?

Here's a full track listing for Sun, out Sept. 4 on Matador Records.