Accessibility links
A Perpetual Debate: Owning Music In The Digital Age : All Songs Considered An NPR Music intern enters the long-running discussion of the ethics of taking music without paying for it — and fans, artists and managers weigh in on both sides.

A Perpetual Debate: Owning Music In The Digital Age

A Perpetual Debate: Owning Music In The Digital Age 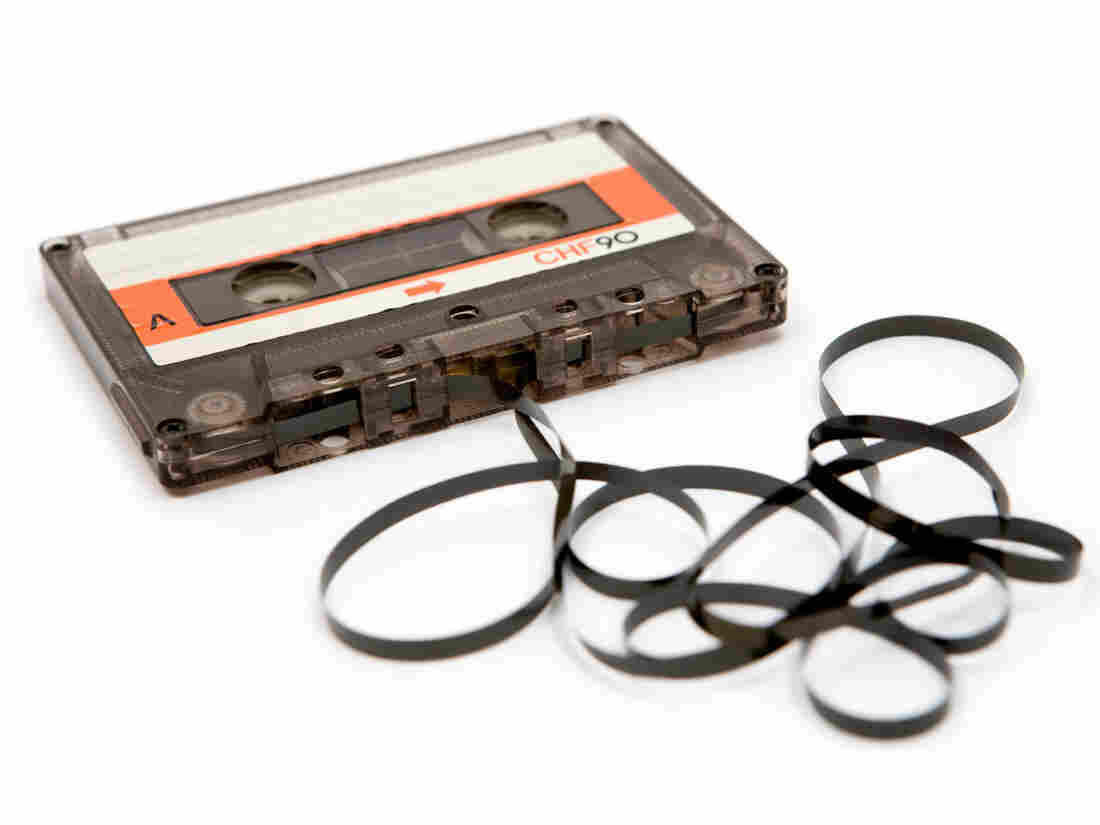 The discussion over music sharing and compensation has been taking place since long before digital downloads were available. iStockphoto.com hide caption

This past weekend's post from Emily White, our current All Songs Considered intern, provoked heated discussion about the current state and possible future of music consumption and creation. Emily's personal essay — as a young person who came of age after the moment when music became widely available digitally — was about the evolution of her views toward the music industry, artists and how to support them, as those issues relate to rapidly changing technology.

As Emily writes, she put together a large collection of music from a variety of sources, mostly from friends and her job at a radio station, but including some file-sharing in elementary school. She concludes by saying she has since "come to realize the gravity of what file-sharing means to the musicians" she loves, and that she "can't support them with concert tickets and T-shirts alone."

But Emily's essay stepped directly into a massive, ongoing and very heated debate about how we get music and how we compensate the people involved in making it. One reader notes in the comments section that people who file-share music think they're "sticking it to the man," but that "the only thing the consumer, who calls him/herself a 'fan' is sticking it to [is] the independent artists." Another reader writes, "You are killing the souls of future musicians." One of the most referenced (and thorough) responses came from David Lowery, songwriter for the bands Cracker and Camper Van Beethoven, and lecturer for the University of Georgia's music business program, who took on (among other things) the revered place that new technology holds in moving the younger demographic away from payment to musicians. "Congratulations," Lowery wrote, "your generation is the first in history to rebel by unsticking it to the man and instead sticking it to weirdo freak musicians!"

On the other side, some readers noted Emily's desire to see a new way to pay artists for their work. One wrote that her generation is "on the cusp of a new vision, a new way of seeing the world, which unapologetically demands more not less." Others called her "brave." Today we got "In Defense Of Emily White" from the co-founder of Whitesmith Entertainment and Readymade Records (in a complete coincidence, she's also named Emily White).

The passionate response we got from our readers echoes more than a decade of musicians, record labels, record stores, fans, songwriters and lawyers trying to sort out a way for everyone to be compensated or charged fairly. Over that same time, we have seen huge changes in the field, from the rise of Pandora and other streaming services to reports of huge increases in royalties payouts for digital sales and streams to Spotify's announcement today of a streaming radio service. And yet, it can sometimes feel like we haven't made much progress.

Let's be clear: The debate over compensation doesn't break down along generational lines, and didn't begin with Emily's essay. We know people have been downloading and sharing music — legally and illegally — for years. The 21st century models for recording music, getting it to fans and compensating everyone involved remain works in progress. The way that these models are changing and the ways in which the many individual viewpoints intersect and come into conflict have played out on our site and on our air over these years, and we look forward to continuing the discussion.

For more reading, head over to The Record and check out "Where To Buy Music To Get More Cents On The Dollar To The Musicians" and more in our "That's What Fans Are For" series.

NPR's standards and views on personal use of the music (and books) we receive for review, are covered in our editorial guidelines. You can also download our complete Ethics Handbook.