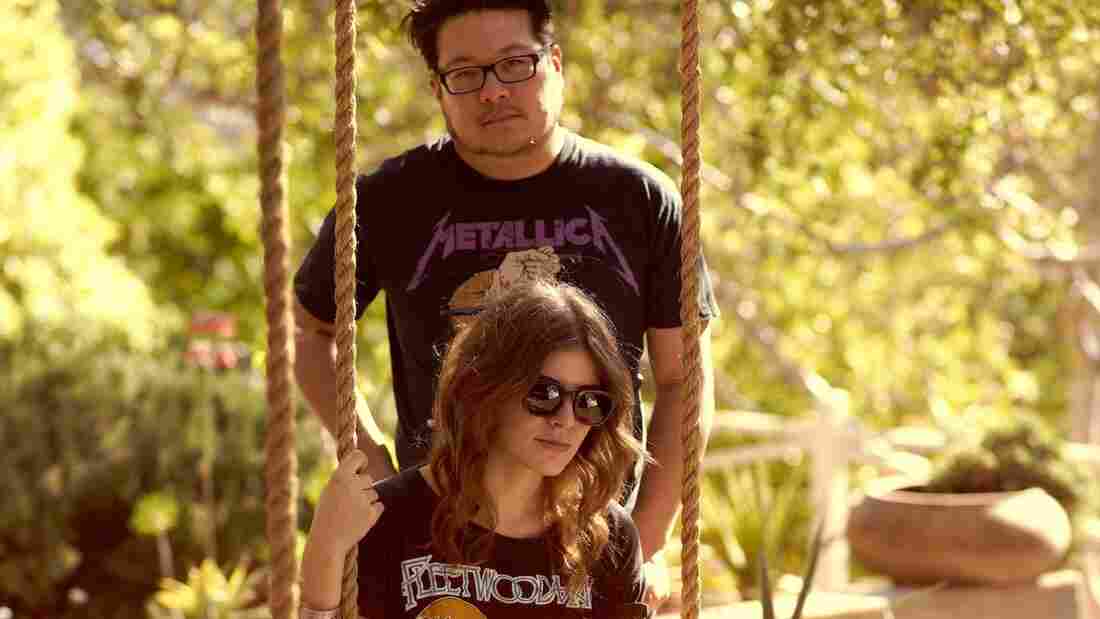 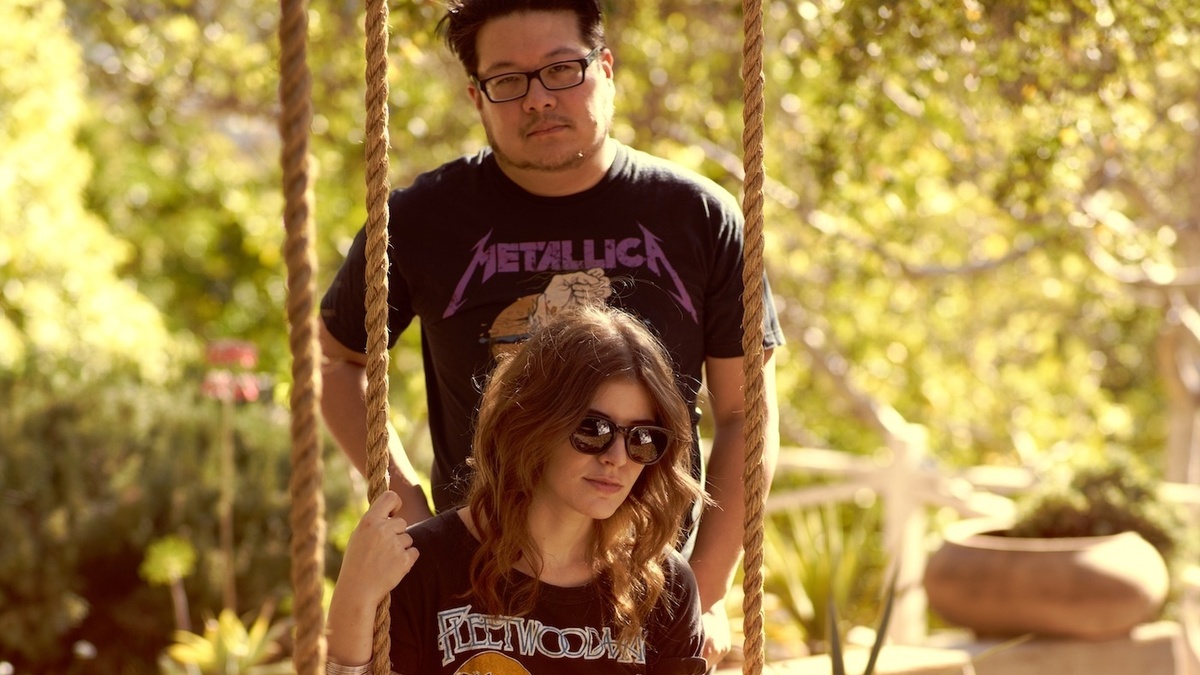 There are as many ways to interpret someone else's song as there are to write one yourself, but covers needn't play out as complex deconstructions or intellectual exercises. Covers can be simple celebrations — a way of saying, "Damn, I wish this were my song." 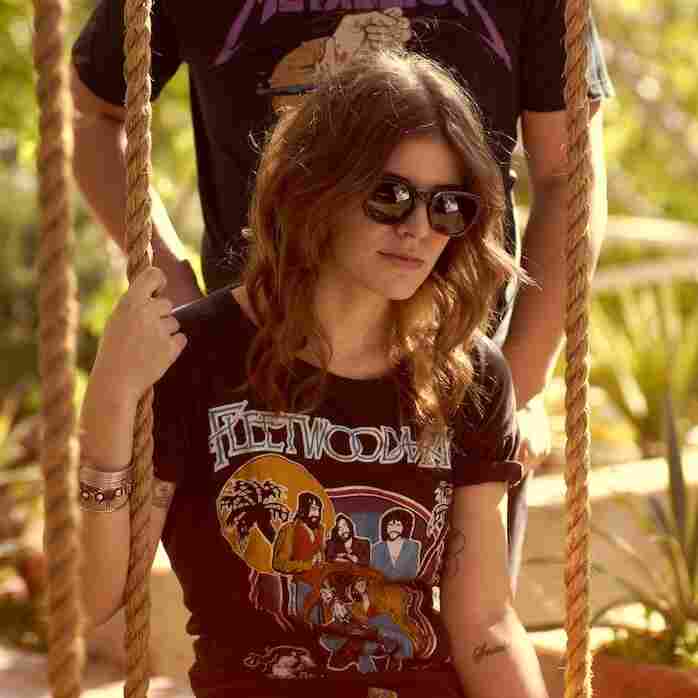 Best Coast covers Fleetwood Mac's 1975 smash "Rhiannon" on a forthcoming tribute album — a task which clearly requires quite a bit of reverence, to the point where singer Bethany Cosentino even channels Stevie Nicks' warbling rasp. And, while the song's familiar guitar line is replaced with a dramatically simplified piano melody, the result captures the melancholic yearning of "Rhiannon" — its mystical side, its understanding of unattainable love — without losing the beach-bound giddiness of Best Coast's simple, shiny sound. (Which should come as no surprise: Few albums this year mix shininess with melancholy quite like Best Coast's The Only Place.)

Best Coast's "Rhiannon" cover will appear on Just Tell Me That You Want Me: A Tribute to Fleetwood Mac, out August 14. The New Pornographers' version of "Think About Me" is already kicking around, while other album participants include Antony Hegarty, MGMT, Marianne Faithfull, Bonnie 'Prince' Billy, St. Vincent, Lykke Li, The Kills and many others.