Aliens Have Landed, Hoping To License All Of Humanity's Music 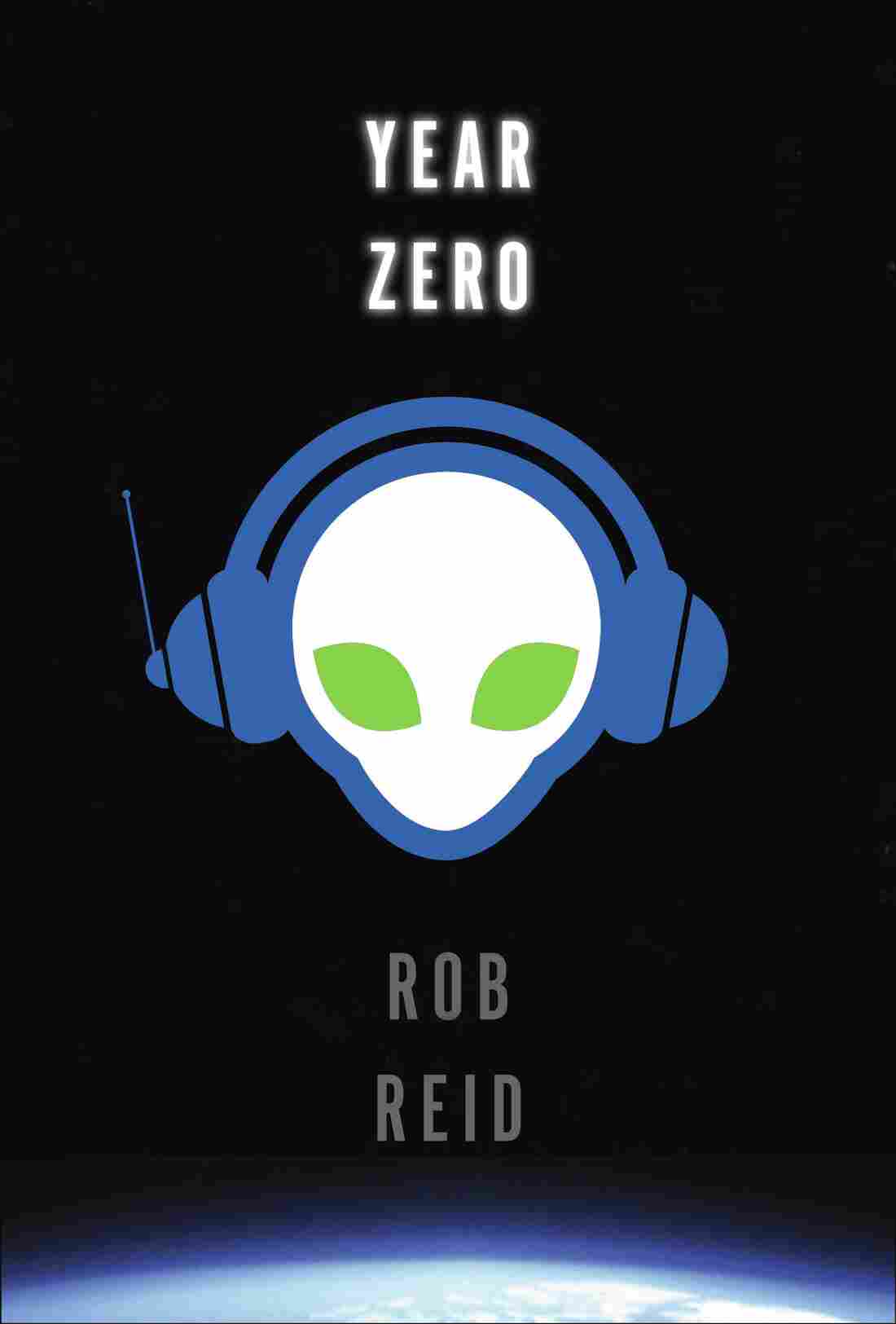 This just in: Aliens from pretty far away have been listening to music from Earth for the past 35 years. As it turns out, the planet's only redeeming quality is our music. From a legal standpoint this is great news, the biggest copyright violation since forever. That's the first thing you want to know about Rob Reid's smart and wacky novel Year Zero, out this week.

Want to get sucked into this book the way aliens fell for Earth's music the first time they heard the theme song to Welcome Back, Kotter? Listen to this exclusive: Witty man John Hodgman reads the first chapter of Year Zero. So good.

The next thing to know is that it looks like the visitors have come to play nice. Carly and Frampton, the musically named aliens, arrive on earth to settle up. They wonder just how much it would cost them to license "all of humanity's music." They want a permission for "a rather large number of beings to play it. Privately and in public. And to copy it. And to transmit, share it, and store it."

The third and final thing you need to know is this: Author Rob Reid knows his copyright law. He's the founder of Listen.com, the company that launched Rhapsody, the first licensed music streaming service. And his real-world understanding of copyright law allows him to playfully talk about it. This TED Talk on the "8 Billion Dollar iPod" is legendary.