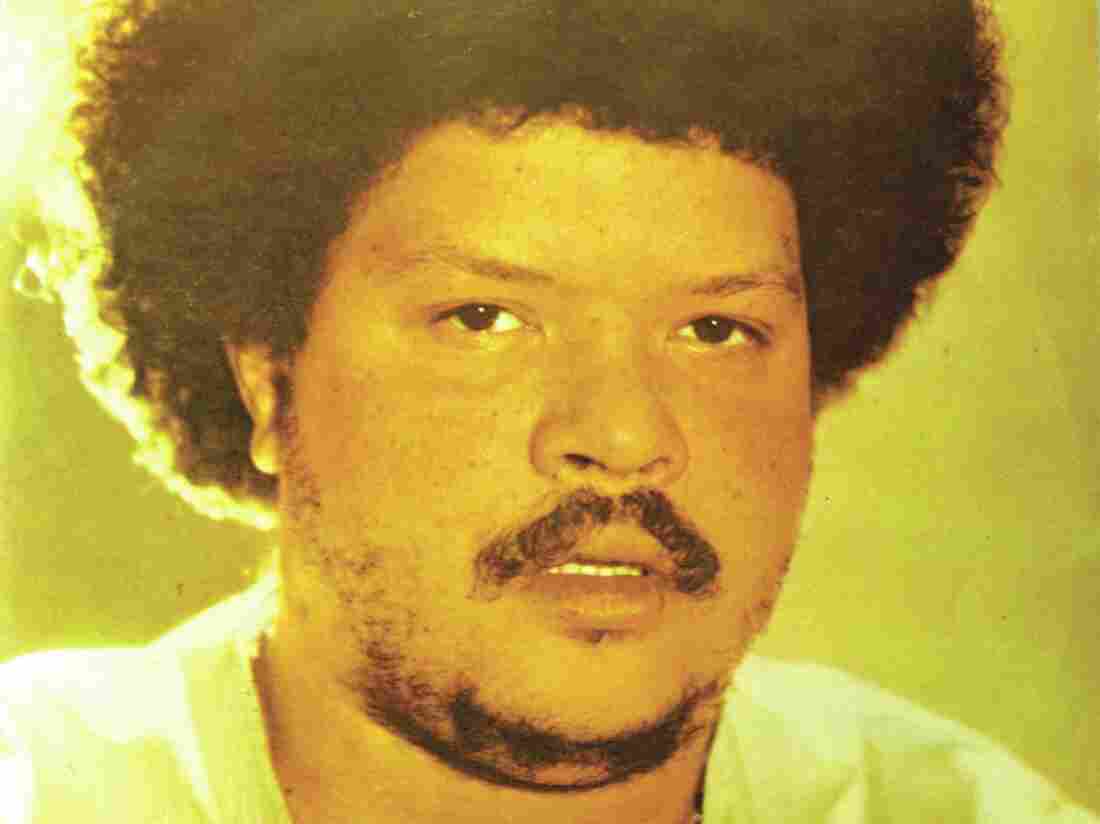 The career of Brazilian singer and songwriter Tim Maia was defined by two periods of exile that contribute to a story so crazy that nearly overwhelms his notable career. Round-faced and diminutive (a press release says he was five feet, seven inches tall, "6' with the Afro"), Maia released his first album in 1971. It was a huge hit. He died in 1998 at the age of 55, but Maia would have been 70 on Sept. 28. On Oct. 2, Luaka Bop will release Nobody Can Live Forever: The Existential Soul of Tim Maia.

When he hit it big, Brazil was in the middle of a creatively vital period — psychedelic music by Os Mutantes and Tom Ze was on the rise — but Maia's musical education came from an abbreviated stint in New York that began in 1959, when he was 17 (he may have been a student, or may have just told U.S. immigration officials he was). While in the U.S., Maia began listening to soul music. After he was arrested in 1963 for smoking marijuana in a stolen car, he was deported back to Brazil.

According to reports, Maia had an enormous drug habit, which didn't diminish as he became famous. But starting in 1974, Maia spent a couple of years involved with a religious group called Cultura Racional that held the belief that humans are really aliens that need to reconnect with an elemental form of energy through the teachings of a book called Universo Em Desencanto (Universe in Disenchantment). He quit drugs and made two devotional records — Racional, Vol. 1 and Vol. 2 — that he released on his own label, Seroma (the first independent label in Brazil), but split from the cult in 1976. 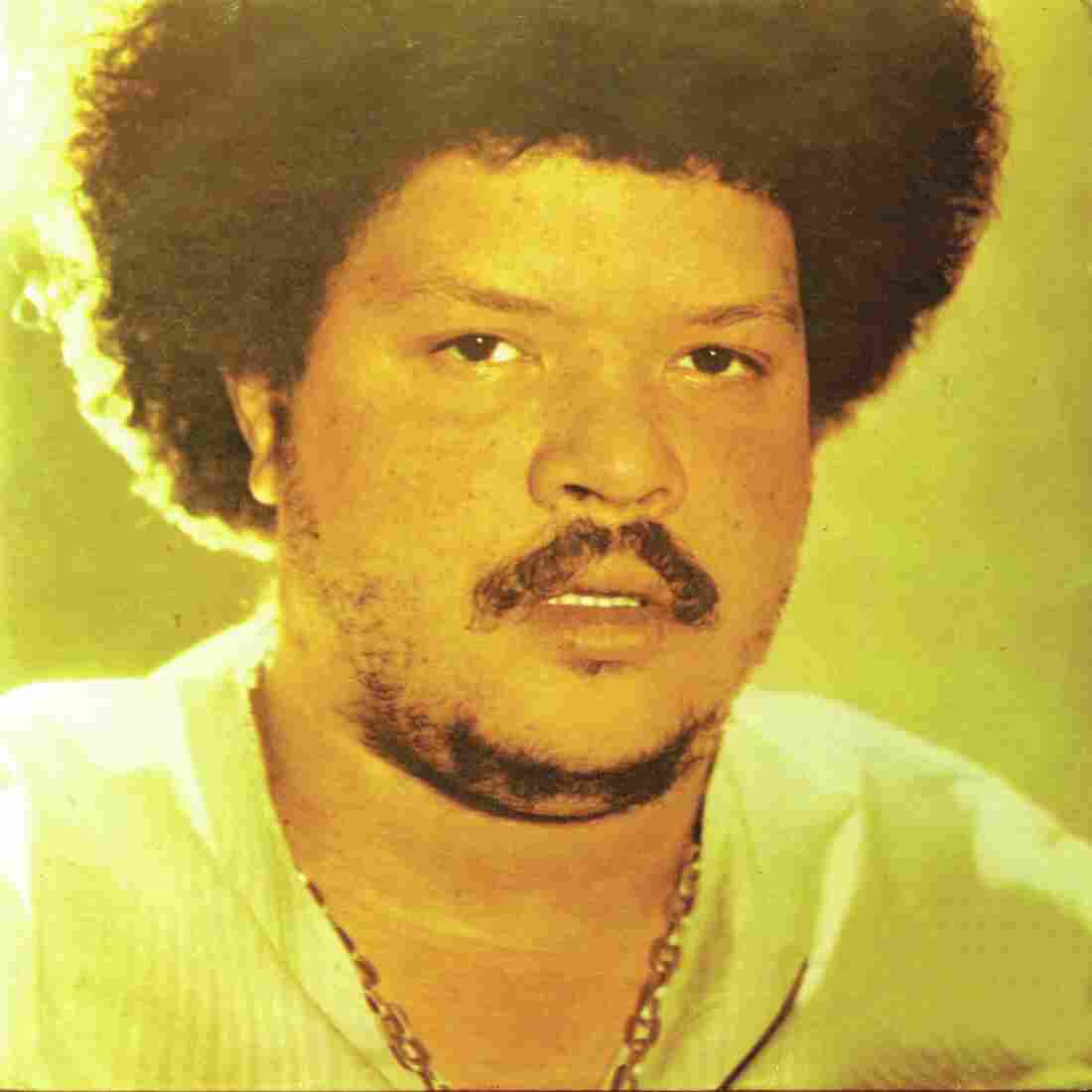 Nobody Can Live Forever is a collection of songs that spans Maia's 1970s recordings, including those he made for the Rational Culture albums. As you can hear here on the track "Imunização Racional (Que Beleza)," from Racional, Vol. 1, Maia's voice and songwriting skills weren't diluted by his time in the sect, even if his lyrics took on themes from its teachings.

Nobody Can Live Forever is the fourth album in Luaka Bop's World Psychedelic Classics series. Yale Evelev, co-owner of the label, says that when the first album in the series, Everything Is Possible! by Os Mutantes, was released, "No one could imagine ... that there was the possibility of psychedelic music from anywhere but the U.S. and England. Isn't it great how far peoples' ideas about music have come since then?"

Tim Maia might push your ideas about where psychedelic music can come from a little farther.