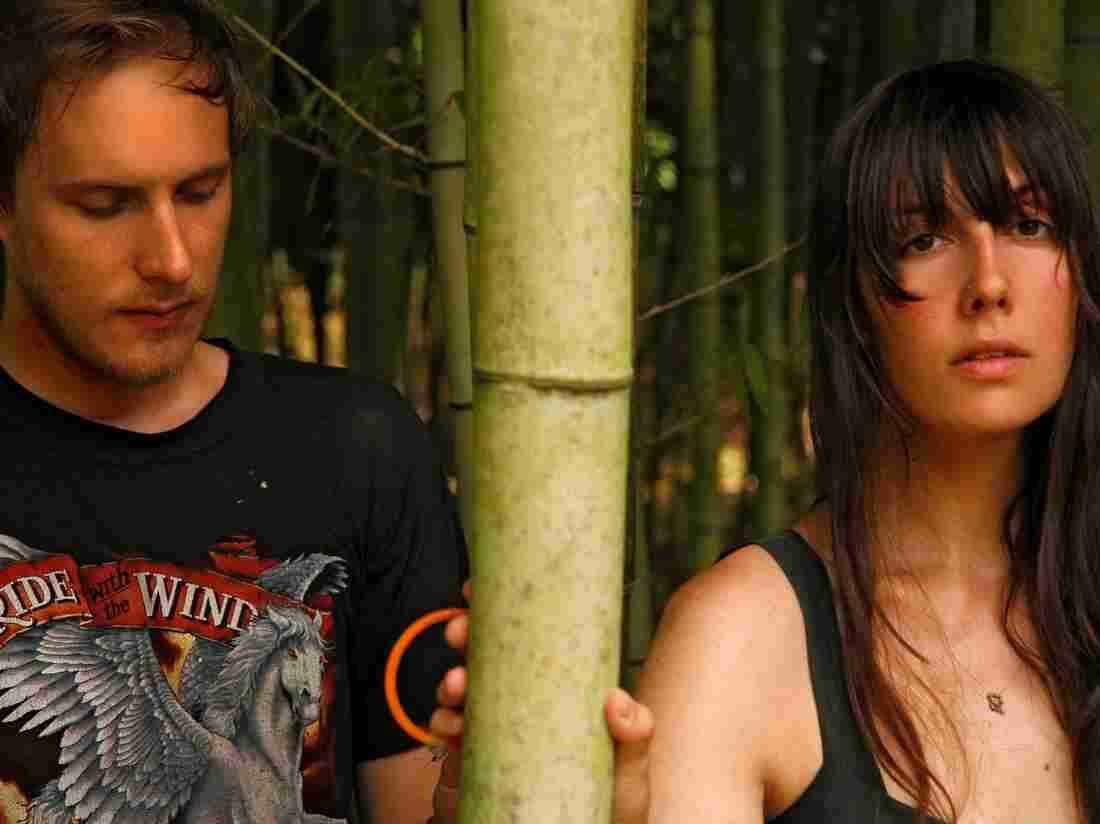 Andy LaPlant and Jessica Larrabee of She Keeps Bees. Courtesy of the artist hide caption

The Brooklyn-based duo She Keeps Bees likes to go it alone. Singer-guitarist Jessica Larrabee and drummer Andy LaPlant have been recording their music at home and self-releasing it since 2006. Their sound is intimate and moody, with incredibly spare arrangements that mix swampy blues with gritty rock.

To record the band's latest single, "Counter Charm," the duo headed to Paris, where they set up a makeshift studio in a small restaurant, late on Halloween night. If they were hoping to bottle the airy creepiness of the time and space, they found it. 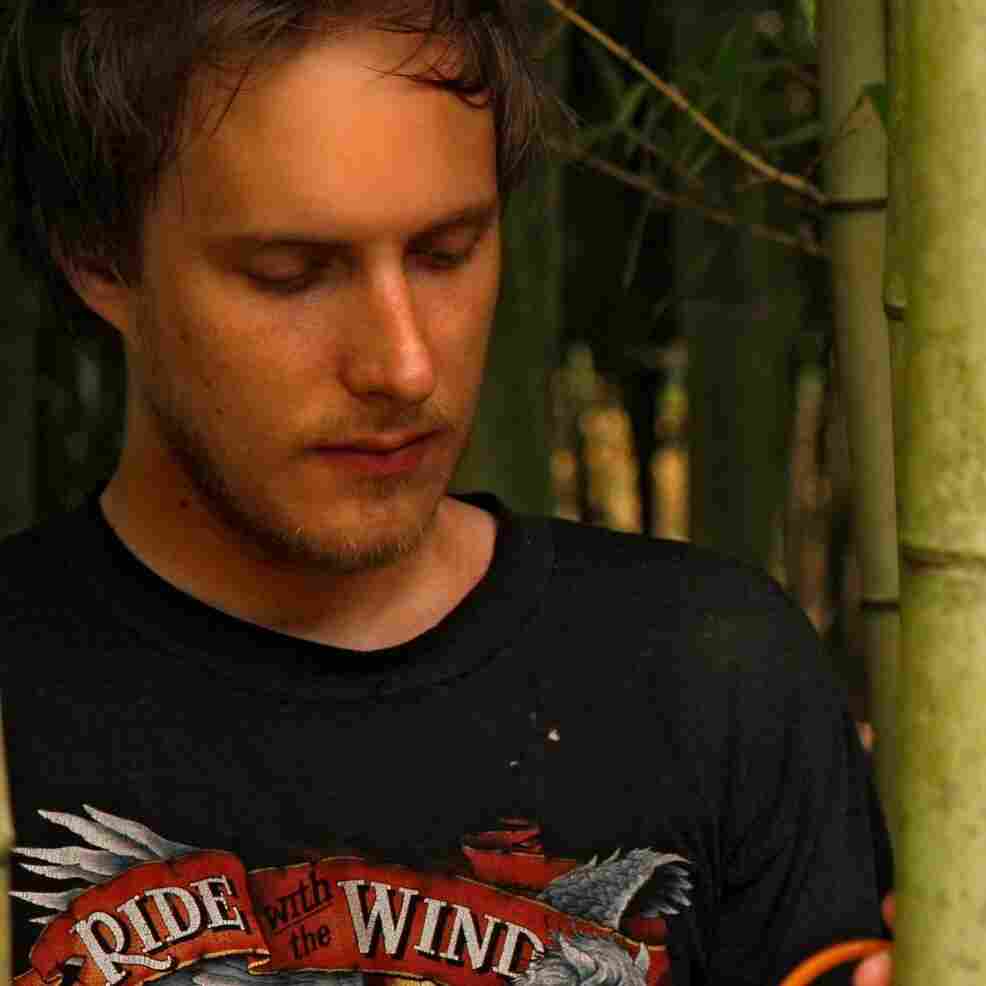 Andy LaPlant and Jessica Larrabee of She Keeps Bees. Courtesy of the artist hide caption

Listen to 'Counter Charm' by She Keeps Bees

This song is available for purchase at the artists website.

The low growl you hear throughout the song isn't electric guitar. It's actually a processed cello, played by the experimental artist Gaspar Claus. "Gaspar added the spectral cello part that swells in and out during the entire track," says Jessica Larrabee. "[He also played] the more conventional arpeggiated line at the end. It was such a pleasure working with him. He is an amazing musician and hilarious person."

Counter Charm is the A-side of a limited-edition 7", available at shekeepsbees.com and on iTunes today. This is the seventh self-released project of She Keeps Bees since 2006.