Accessibility links
The xx Teases New Album 'Coexist' With The Simplest Of Love Songs : All Songs Considered From a new album, the spare ballad "Angels" feels a bit like the introduction to a more lavish song.

The Mercury Prize-winning London band The xx stands out for many superficial reasons, from its sleek Goth look to concerts that crank up the lightshows and smoke machines. But for all its efforts to enshroud itself in otherworldly mystery, The xx's great gift lies in musical restraint; in a willingness to let clean guitar lines hang in midair, or to draw all attention toward words left unsweetened by production effects. The result may be stylishly moody, but it's also fearless.

Announced moments ago via its Facebook page, the band has just released the opening track from its forthcoming second album, Coexist, out Sept. 11. Anyone expecting a dense pop production won't find it in "Angels," a ballad which feels a bit like an introduction to a more lavish song; if past hits like "Crystalised" were spare, then "Angels" is positively barren. Opening, characteristically enough, with a clean but woozy guitar, the new song doesn't get much more bombastic from there: A few snare taps and a low rumble join the most elemental guitar lines as the few adornments for Romy Madley Croft's naked expressions of devotion.

"You move through the room, like breathing was easy," she sings, adding, "If someone believed me, they would be as in love with you as I am." A gentle love song made all the more disarming for its simplicity, "Angels" ratchets up the tension using the fewest possible ingredients. The release will have to wait until September. 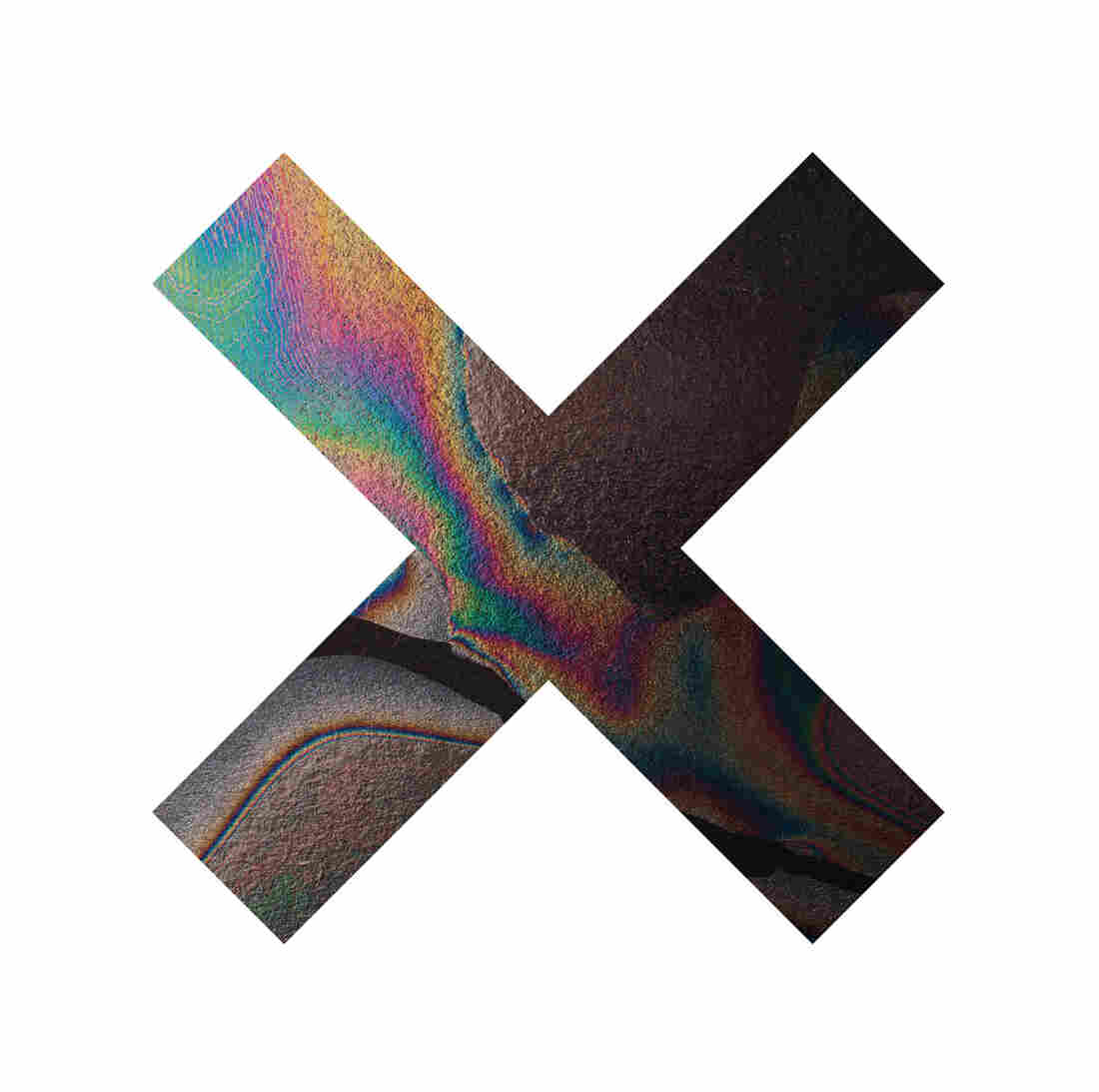 Cover art for Coexist. Courtesy of the artist hide caption

Here's the track listing for Coexist: