Accessibility links
Four Tet Remixes Hot Chip : All Songs Considered The remix of "Look At Where We Are" adds electronic kick without losing the song's human element. 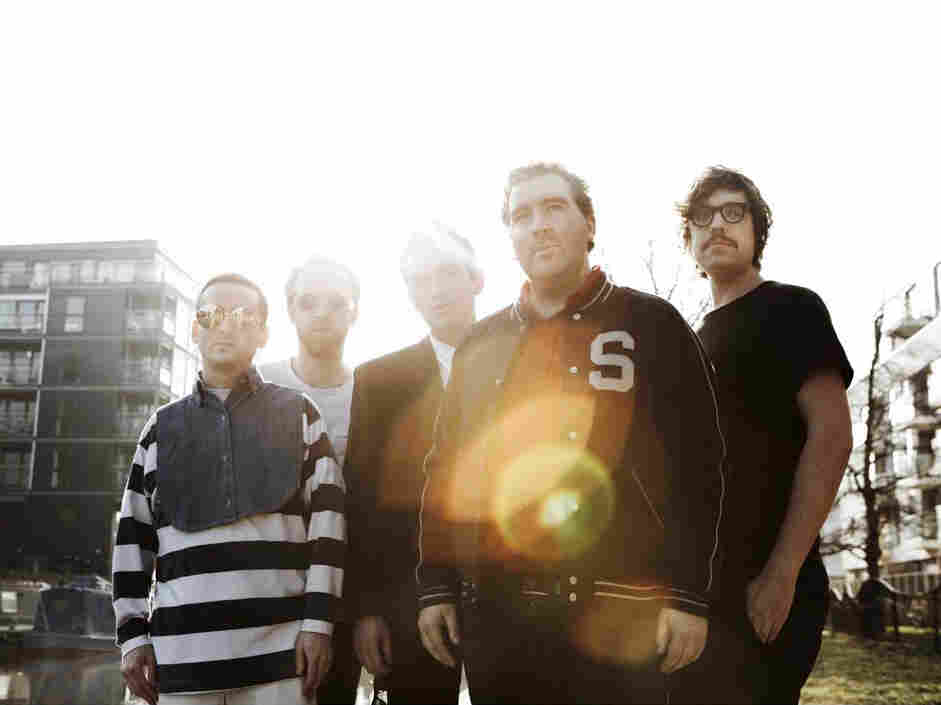 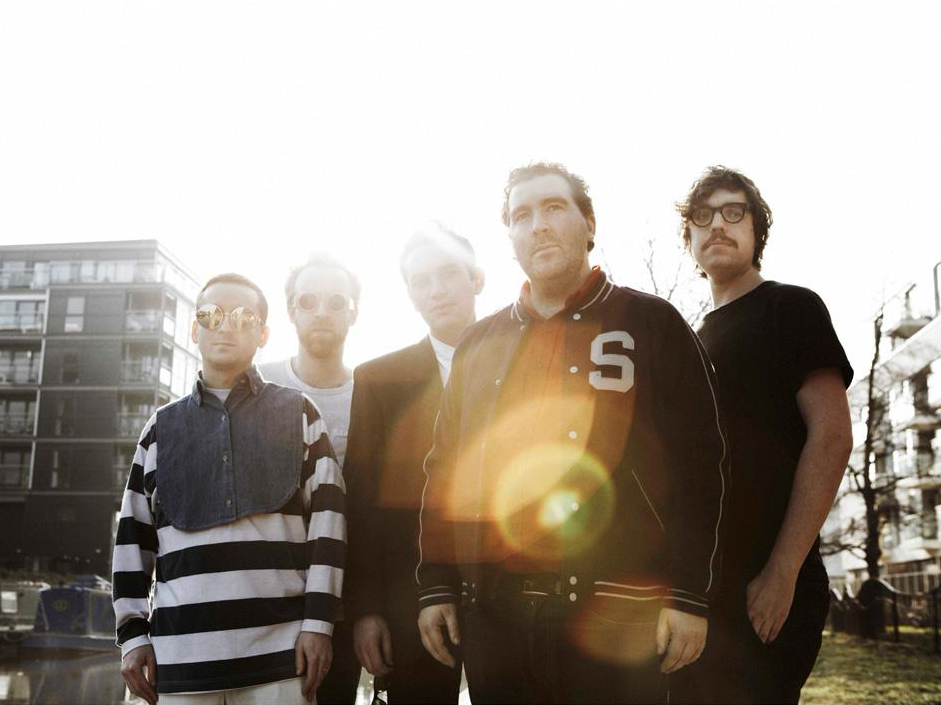 As a radio producer, I've been trained to never let a piece begin with the sound of a person's breath; it's sloppy. So when I first heard the remix of Hot Chip's "Look At Where We Are" by Four Tet, the tape-cutter in me dove for the delete button. Right before the music starts, you can clearly hear a sharp intake of air from singer Alexis Taylor.

On its fifth studio album, In Our Heads, and especially on "Look At Where We Are," Hot Chip sounds more organic than ever before. The original is a downtempo love song that relies more heavily on a patient electric guitar than the punchy electronics the group is known for. Four Tet's version, on the other hand, carries a kick while preserving the moodiness of the original. Four Tet leaves the vocals mostly intact through the first three minutes of the song, atop drawn-out synth chords. Next, he builds drama by swapping these vocals and harmonic synths for a steady kick drum and percussive white noise. As a beefy bassline sneaks its way into the latter third of the track, Four Tet reintroduces a snippet of the song's chorus. By minute six, the remix has arrived at an entirely new sound: a busy symphony of electronics, born from a single human breath.