Accessibility links
First Watch: Wolf Larsen, 'If I Be Wrong' : All Songs Considered A song about heartbreak, made by a songwriter coping with solitude, gets a lush, high-concept video.

First Watch: Wolf Larsen, 'If I Be Wrong'

First Watch: Wolf Larsen, 'If I Be Wrong' 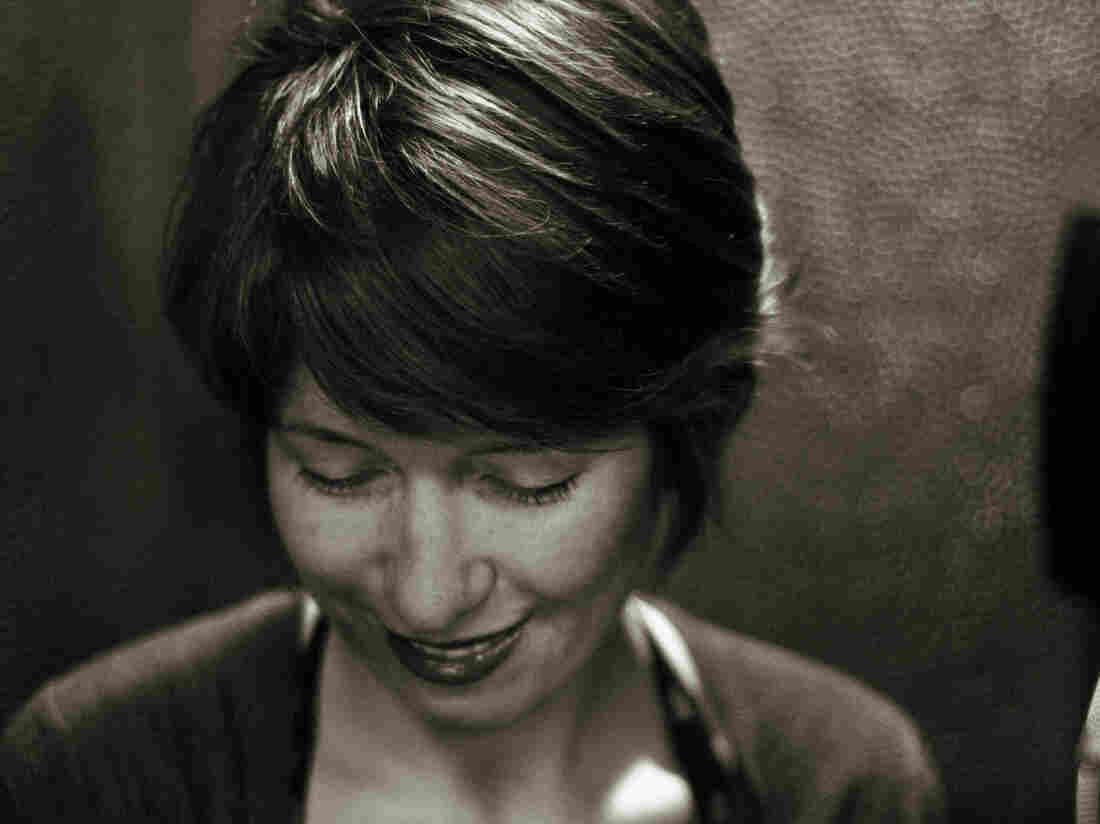 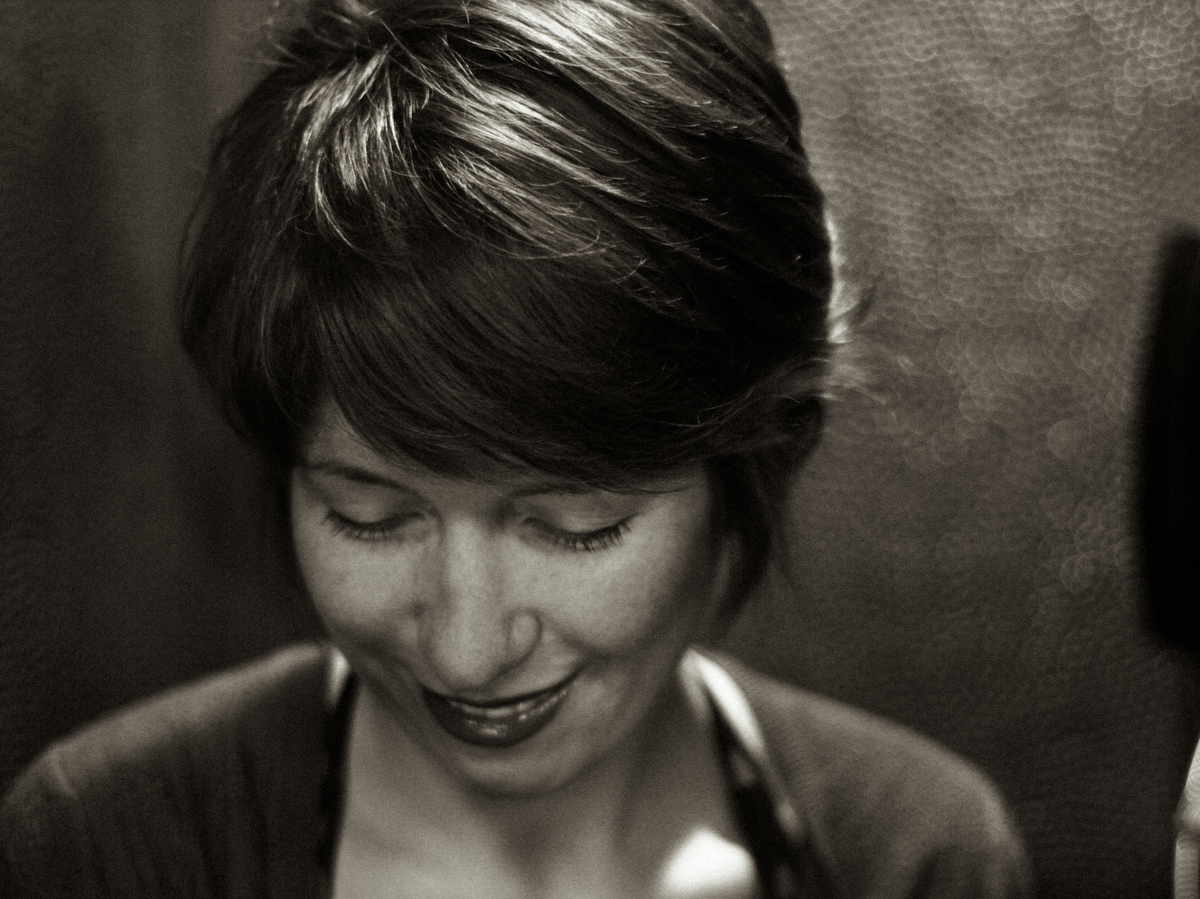 Wolf Larsen's life is a complicated mix of mysterious and nearly debilitating health issues and desire to dig deep in art for meaning and hope. Wolf Larsen is the stage name (and pen name) of the singer and writer Sarah Ramey. In 2008, Ramey served as the personal blogger for Obama's presidential campaign and is currently writing a book — The Lady's Handbook for Her Mysterious Illness — due out in 2013 under her own name. Her new record as Wolf Larsen, Quiet at the Kitchen Door, is a bedroom recording, a project that began as a way to deal with her illness and solitude. It began when Wolf Larsen pulled an old guitar from a closet, performing at an open mic in San Francisco. The album is a frail, beautiful affair that I'm only just beginning to live with. I'm pretty sure we're going to be good friends.

This video for the song "If I Be Wrong" is a perfect way into her world. I don't want to tell you too much about it, but after you watch, you can read comments from Larsen and the video's director, Pete Lee. In a world of somewhat disposable music, this one is sticking with me for a long while.

In an email, director Pete Lee told us:

When my friend and anti-muse Wolf Larsen asked me to make a music video for her, it was nerve-wracking.

I specialize in Hong Kong style fight choreography and naturally-lit food cinematography — and she was requesting a seven-and-a-half minute video for a song about a complicated breakup. I'd only been in one relationship in my whole life, and that one lasted maybe four weeks, with a very happy and amiable end, but I'd read a few novels and had a functional grasp of what she was talking about.

I dusted off a concept that had its origin as a visual gimmick for a hip-hop video, kept the parts that still interested me years later, pitched it to my trusty producer Eric (who threw in his support because of how Wolf's voice steadied him) and roped in the antique shop owner Jon (whose space, I have to admit, did make everything a bit easier). Next we enlisted a Bolivian documentarian named Tupac, a pair of Spanish lovebirds who were projection experts but were parting in two days, a dancer who could fall asleep on any surface, a trio of classically trained musicians who were brothers, an eight-year sober single mama who didn't know how good an actress she was and a couple more friends who didn't know what they signed up for. There were also the last minute flight to D.C. to film Wolf herself. In the end, the video contains no computer-generated effects — just bits of grace and grit from a tough shoot, about a tough relationship, sung by a tough, tough girl.

In an email, the artist Sarah Ramey told us:

When Pete and I started thinking about a music video for "If I Be Wrong", there were two rules: 1. Keep it simple. 2. No Wolf. I have a serious medical condition, and was 3,000 miles away getting medical attention in Washington DC. I thought the "keep it simple" rule would makes everyone's lives easier. Maybe a time-lapse video.

I should have known this, but Pete Lee is not interested in making anyone's life simpler. More beautiful? Yes, indeed. In short order, Pete was filming a piece that included an extraordinary modern dancer, a green screen, a trio of string players in tuxedos (all brothers) and an actress with a pink mohawk — to be filmed in three all-nighter sessions in San Francisco's most secretive and magical antique shop, Viracocha. I was amazed — and sad not to be there. But before I knew what was happening, Pete hopped on a plane, put me in the dress from the cover of the album, and set up an impromptu shoot in a friend's brick & beam kitchen.

"If I Be Wrong," as a song, means an awful lot to me — but I have to say, the making-of this video means just as much. If there is a medal for Random Acts of Friendship and Creativity, let the record show that I have several exceptional candidates in mind.