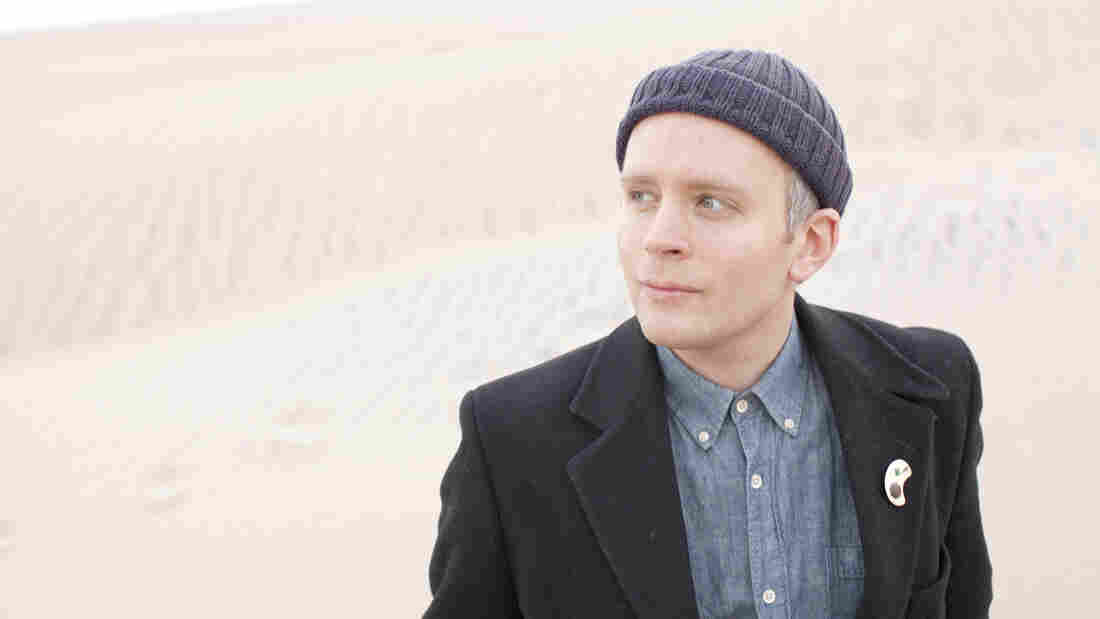 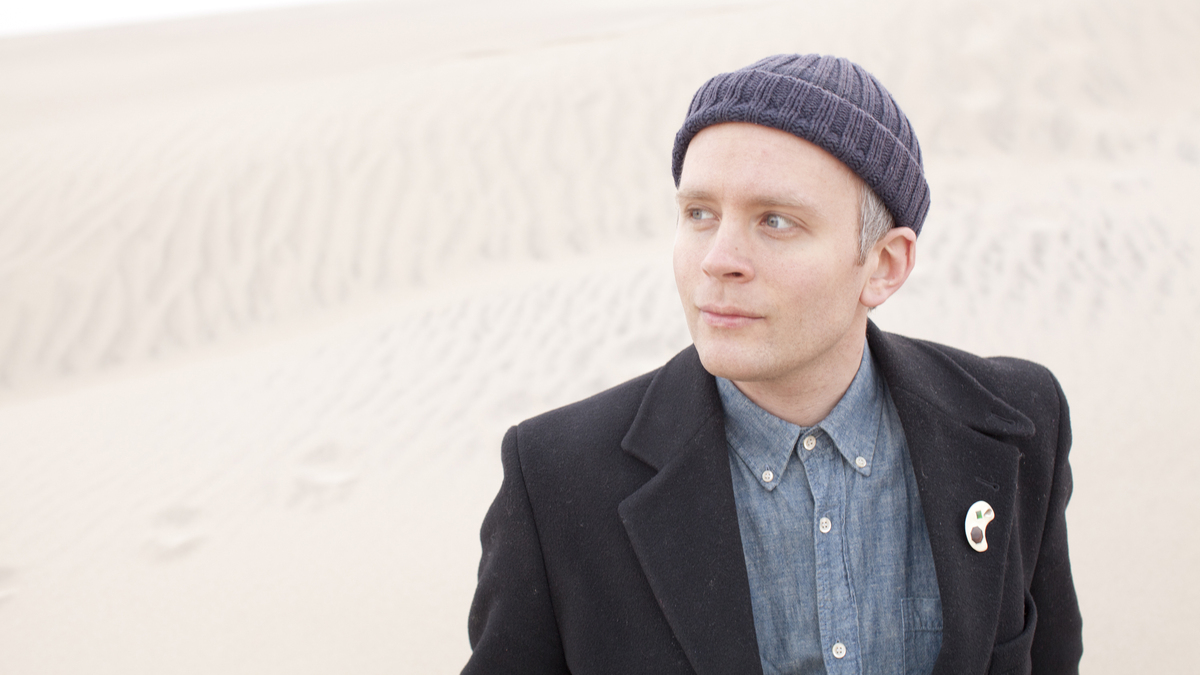 Some performers are so winning, so charming, that I allow them to take musical liberties I wouldn't tolerate from others. Take Jens Lekman. His simple rhymes make me smile instead of wince. His over-the-top orchestrations, which I'd normally flee from, I find delightful. Jens Lekman wears it all well, a charming man singing about his woes, though secretly when I look into his eyes, when I hear his voice, I believe he lives a charmed life.

In this single-take, staged video for the song "I Know What Love Isn't," you'll see Jens lip sync some words and purposefully not sing others. It plays out as a conversation with himself, an idea he played around with on his last record, the EP An Argument with Myself. And he sings with some delight as he tackles life's mysteries.

Lekman wrote to tell us that even though he's put out records before, he considers this album, also called I Know What Love Isn't, his first cohesive statement:

I Know What Love Isn't is my debut album. After spending a decade making records of loosely connected stories and sounds I finally made an album with one story instead of ten. A story that is not new, but essentially human. The story of the grey areas of love that you have to excavate and explore, using the process of elimination, to maybe not find out what love is, but at least get a bit closer.

Jens could be an amazing actor. Not that he acts, Jens just is. To me his lyrics are so strong he doesn't even have to sing them out loud.

I Know What Love Isn't is due out September 4 on Secretly Canadian.