Accessibility links
Song Premiere: Jackson 5, 'If The Shoe Don't Fit' : All Songs Considered "If the Shoe Don't Fit" could have topped the charts like "I Want You Back" and "The Love You Save." 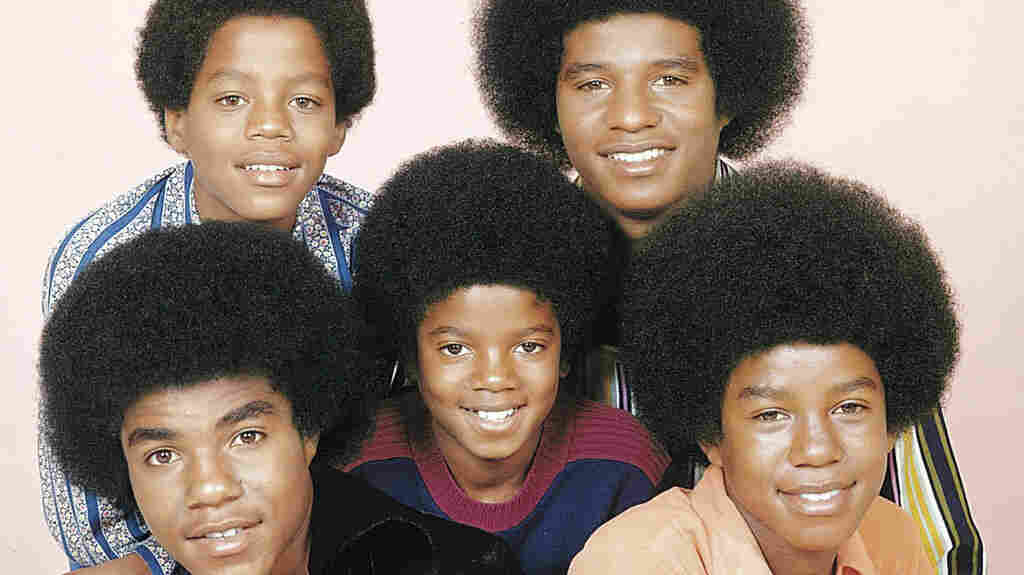 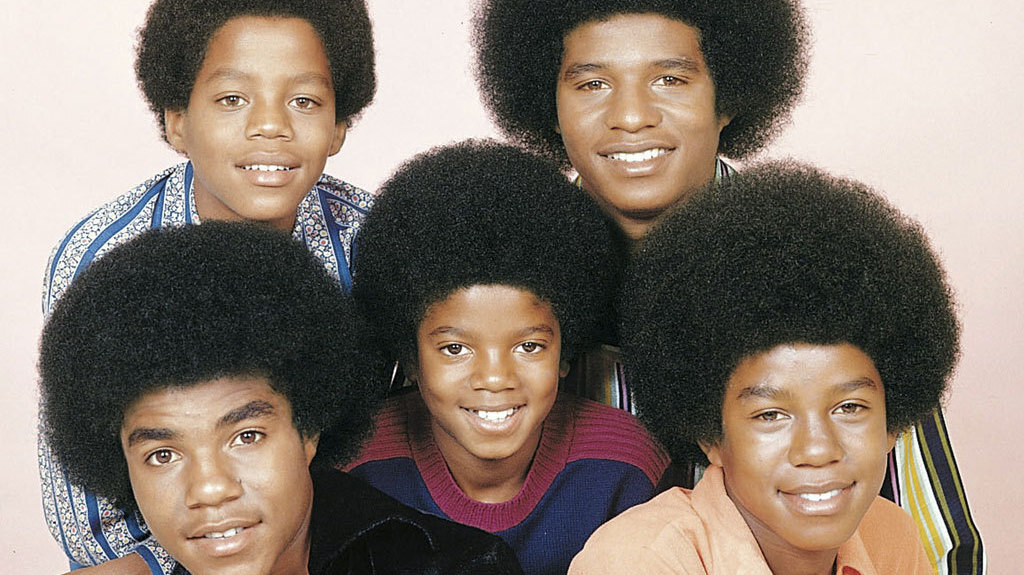 Michael Jackson and the word "undiscovered" don't generally fit together: He had his first hit with the Jackson 5 at age 10, after all, and spent the subsequent 40 years in various stages of superstardom and/or notoriety. But troves of rare and unreleased Jacksonalia are sure to keep flooding out in the years to come. The deluge continues with Come and Get It: The Rare Pearls, a two-disc set of early Jackson 5 recordings due out August 28 — the day before what would have been Jackson's 54th birthday. 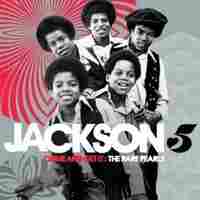 Come and Get It: Rare Pearls

If The Shoe Don't Fit

Though the set is, by definition, a hodgepodge — its odds and ends include covers of The Supremes' "You Can't Hurry Love" and even "Mama Told Me Not to Come," a hit for Eric Burdon and Three Dog Night — its 32 tracks also feature songs that sound like alternate-universe hits. Producer Deke Richards gives the material a bit of spit and polish, but Come and Get It still feels like a lost Jackson 5 record, complete with would-be hits, curious detours and forgettable filler. And, of course, it's another remarkable showcase for Motown's crack stable of studio musicians.

"If the Shoe Don't Fit" could have easily wound up topping the pop charts alongside "I Want You Back" and "The Love You Save." With several Jackson brothers jumping in on lead vocals — with Michael leading the way, of course — the track doesn't cohere completely, but its chorus is a monster. Like honey from the tombs, it emerges from the vault sounding as sweet and sticky as it must have felt 40 years ago.