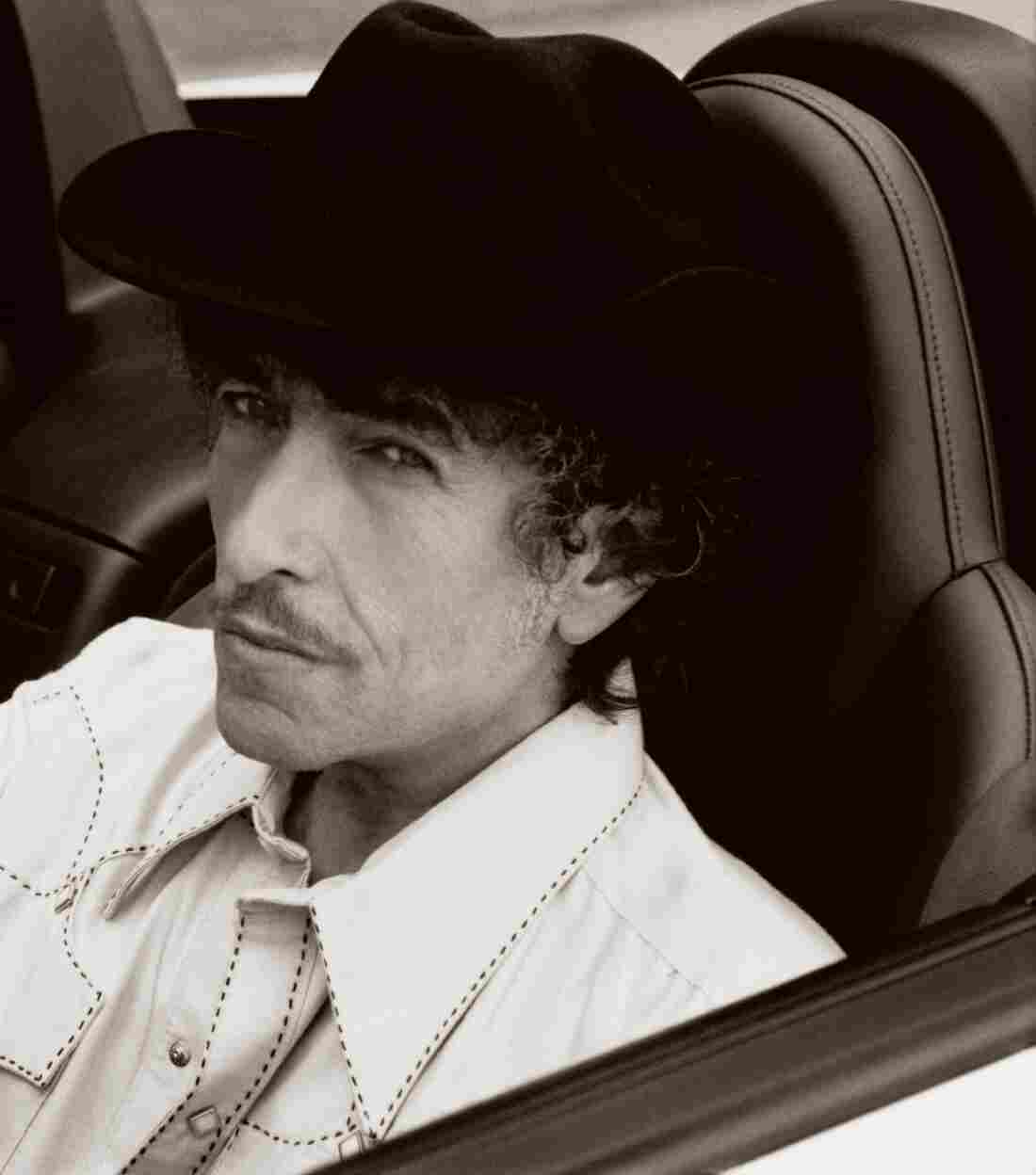 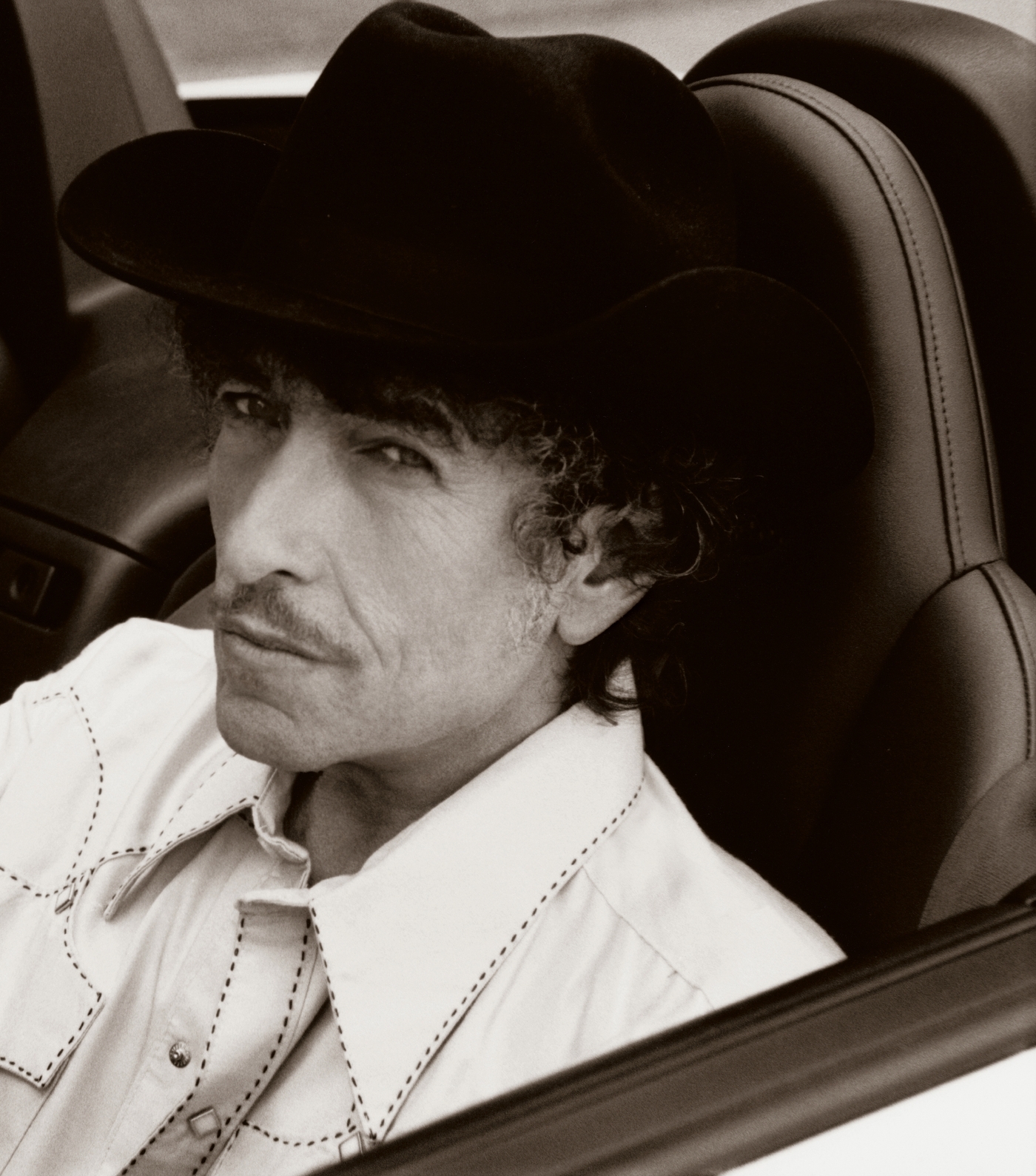 "Duquesne Whistle," begins in the middle of a scene, like the fade-in in a classic Western. It's the first song we get to hear from Bob Dylan's Tempest, the album he will release on September 11, 50 years and six months after the commencement of his recoding career. The music starts faintly, as if in a vintage pleasure palace, with the band — the stalwarts who've played with Dylan for a while and join him on the Never-Ending Tour — playing rock and roll ragtime off in the corner. The electric guitars sound almost like clarinets. Everybody's swinging! But what's that in the distance? Dylan himself unleashes the rubbery guitar chord change that repeats for the rest of the song, sounding just like a locomotive blast. Is he hopping that thing? Is somebody he loves on it? Both are possible. 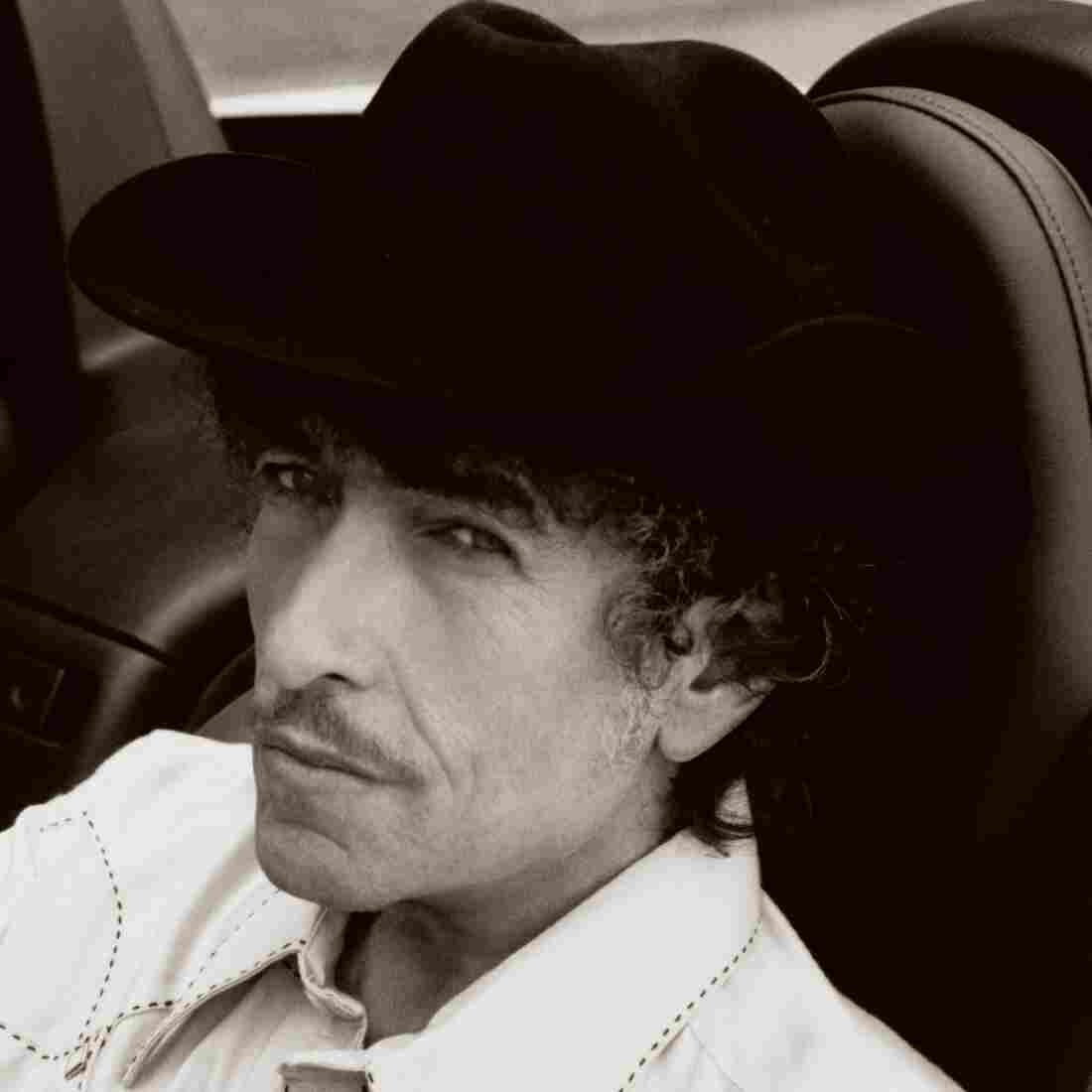 "Listen to that Duquesne whistle blowing," Dylan importunes, the burr in his voice recalling none so much as Louis Armstrong. "Blowing like it's gonna sweep my world away." The verses, co-written with old friend Robert Hunter, are typically mysterious and playful. This could be the same train Dylan took with The Band in "Lo + Behold!": as in that song from The Basement Tapes, something strange, raucous and scary is happening. And like that older iron horse, this one runs through Pittsburgh and seems to be carrying a very attractive lady. Maybe it's on the rails to heartbreak or disaster, or a new industrial age. Or maybe the song's just a sly tribute to Earl "Fatha" Hines, the jazz great whose stride piano would have fit perfectly in this arrangement, and who was born in Duquesne in 1903.

Let the Dylanologists figure out what the song's "real" story may be. The real real story unfolds through its delicious rhythms and in that unshakeable whistle — and the loquacious vivaciousness of Dylan's voice. He and his crew really get the floorboards rocking. We still need saloon songs like this one.