Accessibility links
Song Premiere: Neurosis, 'At The Well' : All Songs Considered The long-running metal band returns with its 10th album — and continues to find new ways to sound heavy. "At the Well" develops like a drawn-out outlaw-country song over the course of 10 minutes, navigating pain and salvation through Steve Von Till and Scott Kelly's words.

Song Premiere: Neurosis, 'At The Well' 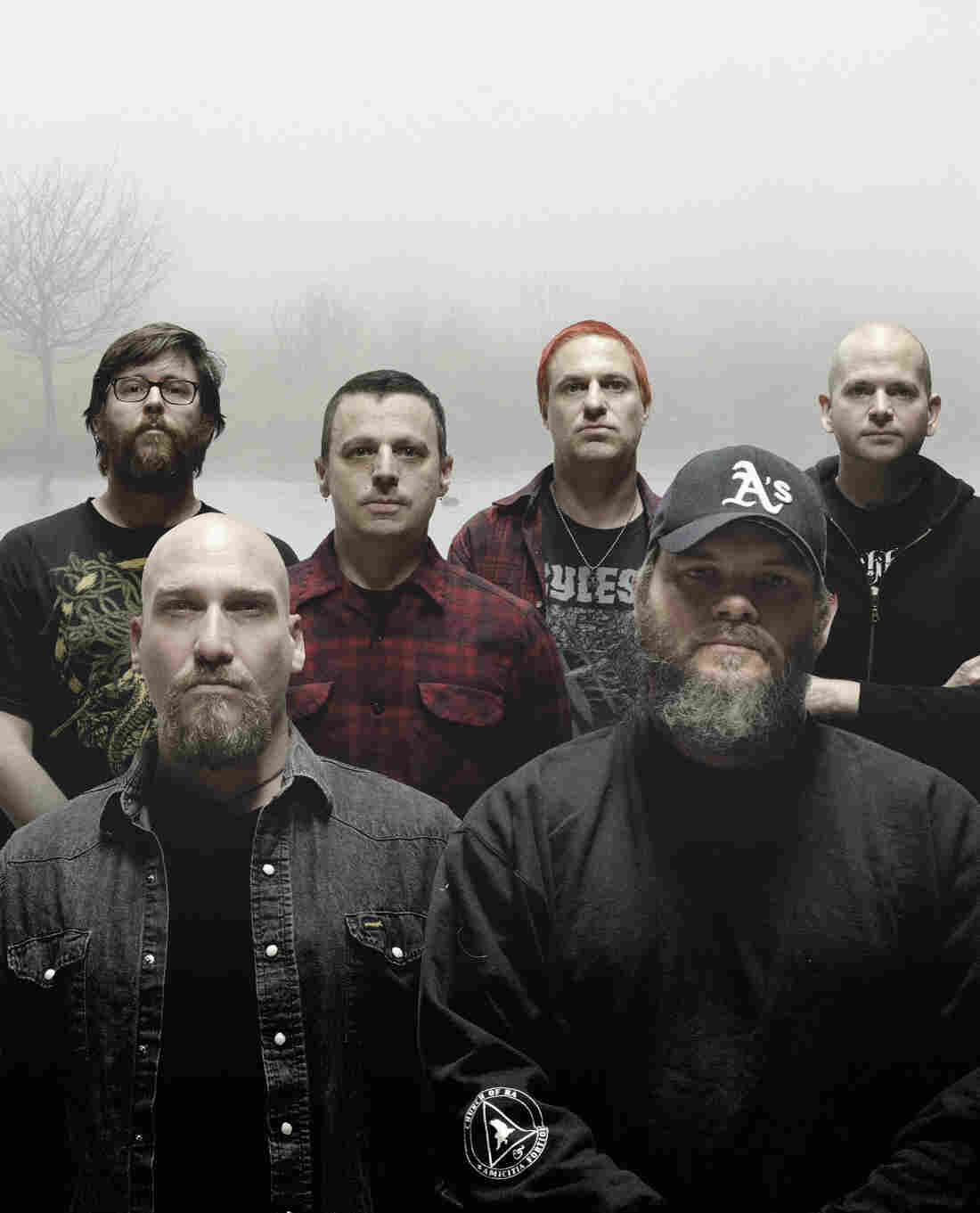 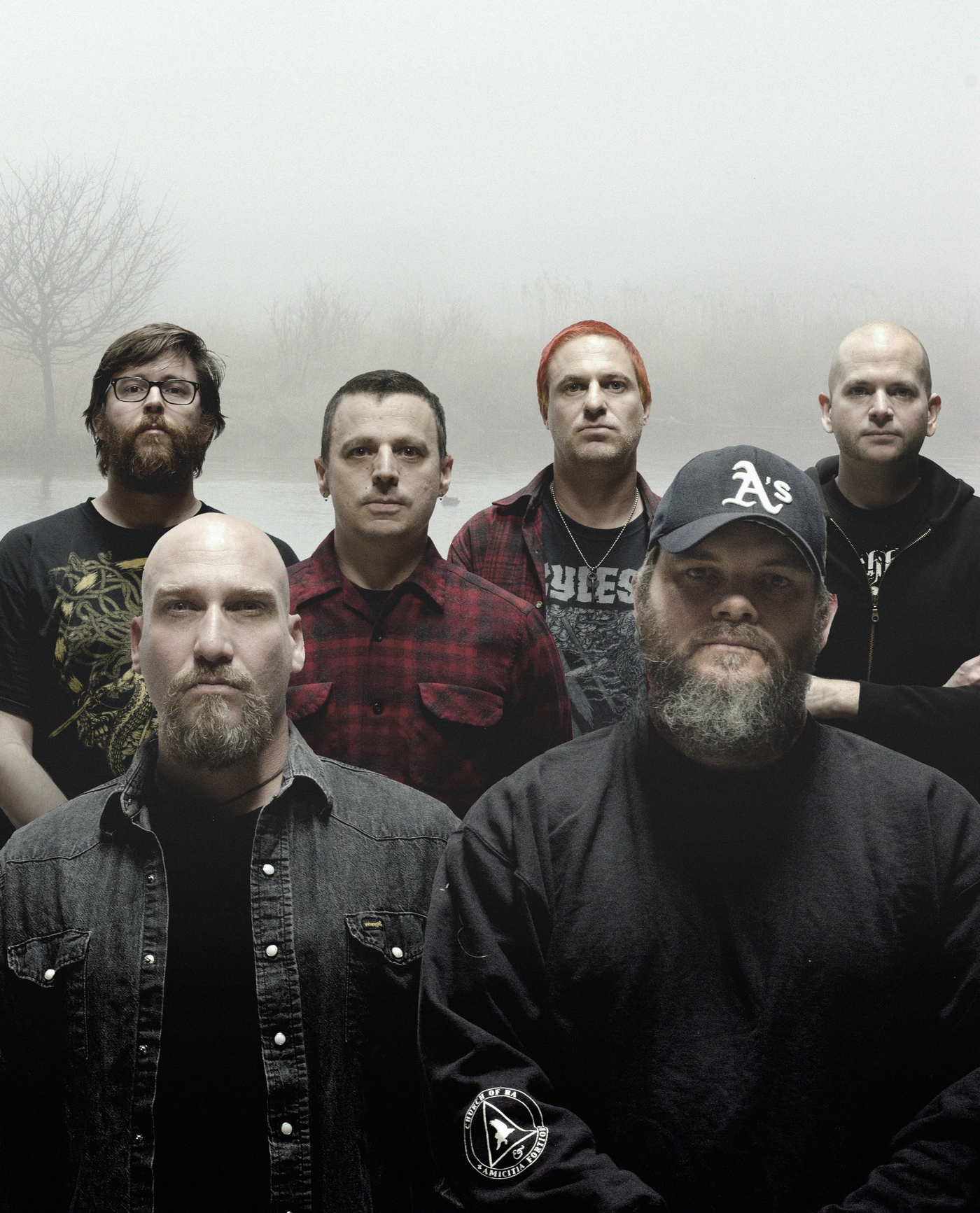 For 27 years, the members of Neurosis have demonstrated what metal can be and what it can aspire to: transcendent, cathartic, graceful, innovative. Like the best films, Neurosis' albums are thoughtful and sometimes sublime escapes, navigating pain and salvation through Steve Von Till and Scott Kelly's words, as well as a dense atmosphere of distortion and noise. In the past decade, more deliberately paced and folkloric passages have made their way into Neurosis' sound, too.

Honor Found in Decay is the 10th album from the band, which was once based in the Bay Area and is now scattered across the U.S. The new record finds inventive ways to sound heavy: Elements will be familiar to fans of the band's last album (2007's Given to the Rising), but here the scope is blown wide open. The effect is akin to grasping the enormousness of the endless prairie in Terrence Malick's Days of Heaven, and "At the Well" captures it perfectly 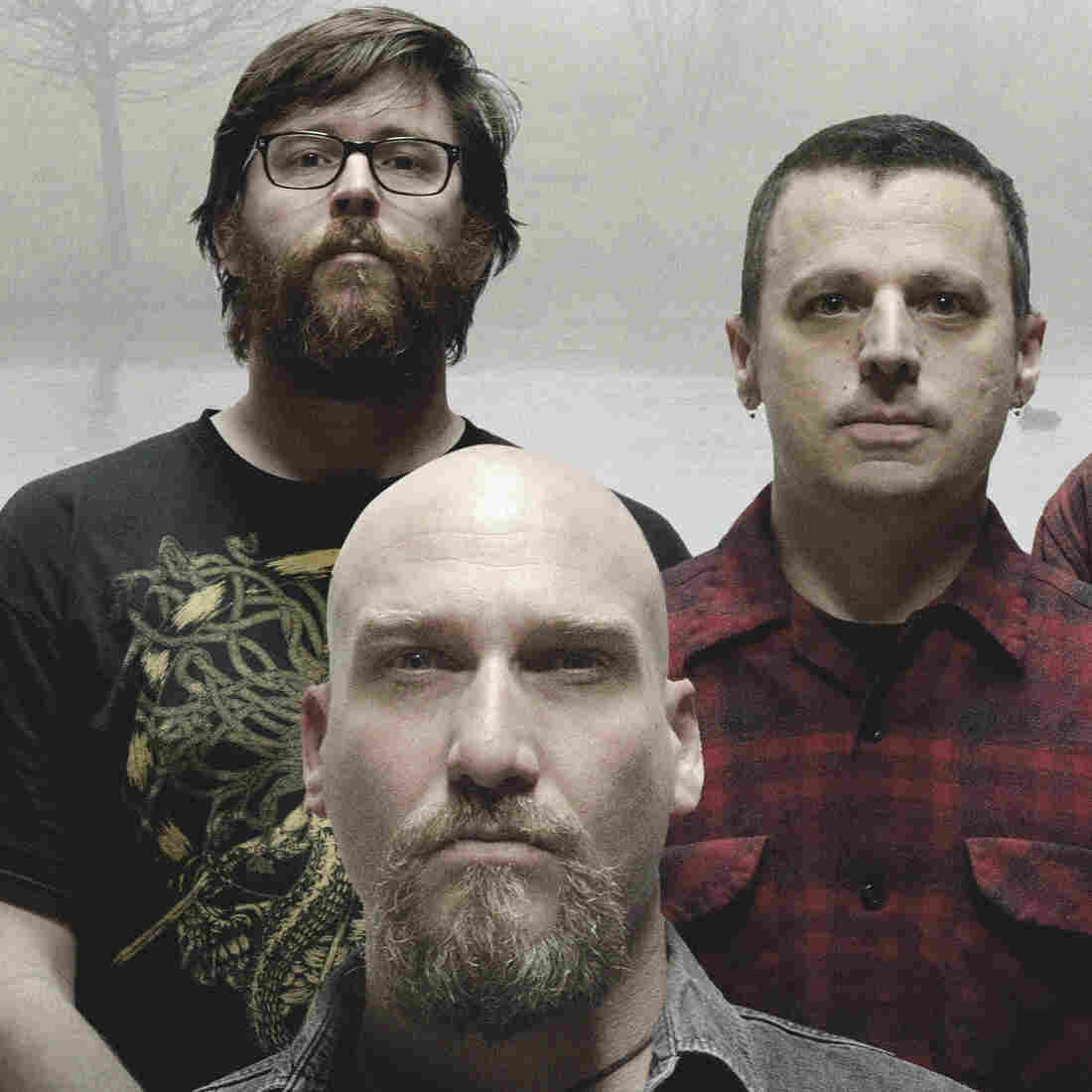 Listen: Neurosis, 'At The Well'

Even if Neurosis concerts are rare, this is the one new song it's performed live in the last year. As a whole, "At the Well" develops like a drawn-out outlaw-country song over the course of 10 minutes, beginning with Von Till's dead-eyed delivery over a lone, tremelo'd electric guitar. Both Von Till and Kelly have an affinity for Americana, have released solo albums within that vein, and even recently collaborated on a full-length tribute to Townes Van Zandt with Scott "Wino" Weinrich. So when two slide guitars rise above Kelly's howl, Jason Roeder's now-signature dramatic fills and the distorted din, it's a chaotic texture steeped in history that remarkably resolves itself. And that's not even half the song.

While Von Till and Kelly stand at the forefront, all parts are equal in Neurosis. Still, sampler, pianist and synth player Noah Landis plays a crucial role in "At the Well" and Honor Found in Decay in general. The first time I heard the song, I could have sworn the warm swell at the 59-second mark was a chorus of trombones, and that the emotional crux at 4:19 was played on an actual set of bagpipes. Nope. All Landis. It's a testament to Landis' skills and a key example of the exceptional composition that allows such moments to exist naturally on a grand scale. There's even more to Honor Found in Decay than "At the Well," as Neurosis explores psychedelic gospel (though the last minute here swells with absolute fervor), jazzy Mogwai post-rock, Hawkwind-y space rock, the familiar double-drummer swell and an even finer tuning of being heavy — on Neurosis' own terms, of course.

Honor Found in Decay is out Oct. 30 on Neurot Recordings.