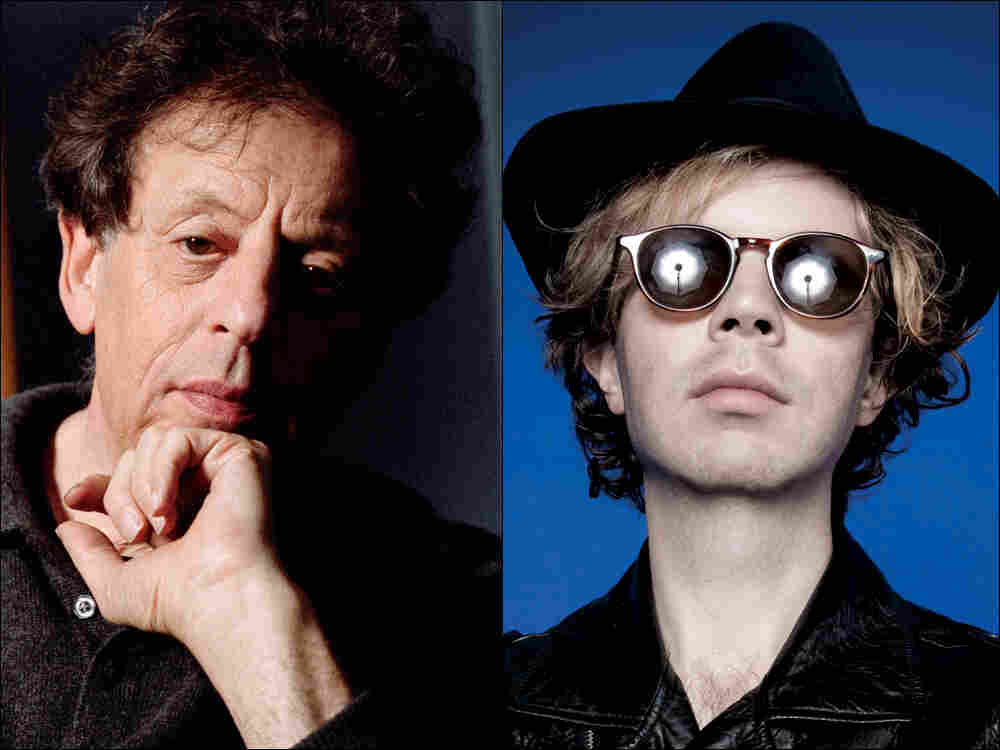 The latest tease from this fall's upcoming collection of remixed Philip Glass tunes comes from Beck. The 20-minute song, "NYC: 73-78," includes snippets from more than 20 Glass songs, which Beck cut together and re-imagined. 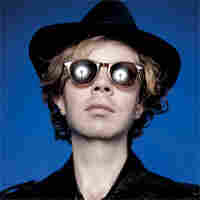 Beck turned the many clips into a gorgeous, trance-inducing meditation on Glass' nearly half-century of work as a pioneering avant-garde composer. "When listening to pieces from all the different eras of Philip Glass' work," Beck told us in an email, "it felt like there was a continuum — an accretion of harmonic ideas that built over time into a larger, less definable work."

"NYC: 73-78" includes bits and pieces from, among other works, "Vanessa and the Changelings" (from the 2002 film The Hours), "My Worst Habit" (from the 1998 chamber opera Monsters of Grace) and the opening song from the Twyla Tharp-choreographed dance work In the Upper Room.