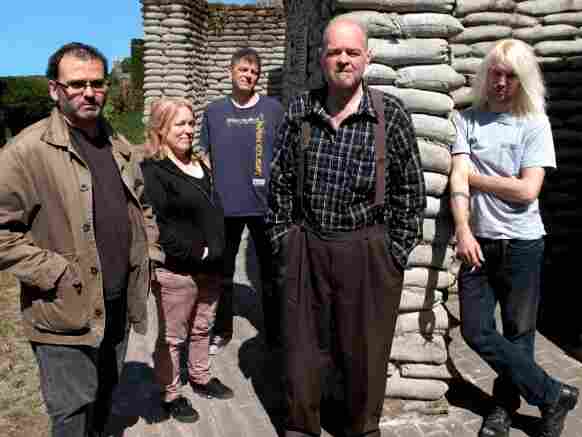 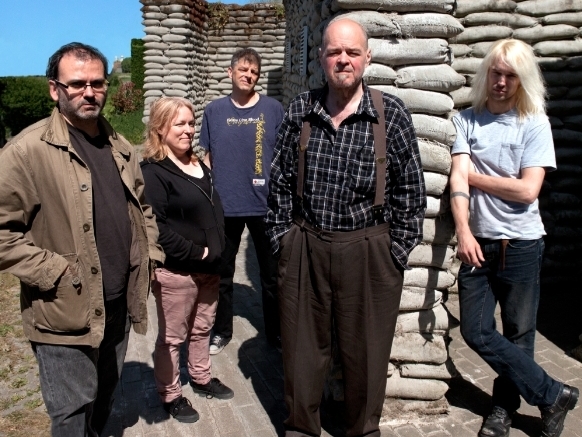 Pere Ubu made some of the darkest and most creative music of the late 1970s and early 1980s. Thirty five years after its release, The Modern Dance would easily make my top 10 of all time. We hear the word "industrial" bandied about to describe music — The Modern Dance exemplified that genre.

Wordsmith and singer David Thomas and his ever-changing band members have made more than a dozen albums worth hearing since then. And now they're back with a new song, "Free White," from a new album, Lady From Shanghai, due in January. It's good to know that singular, defining sound still haunts this band. 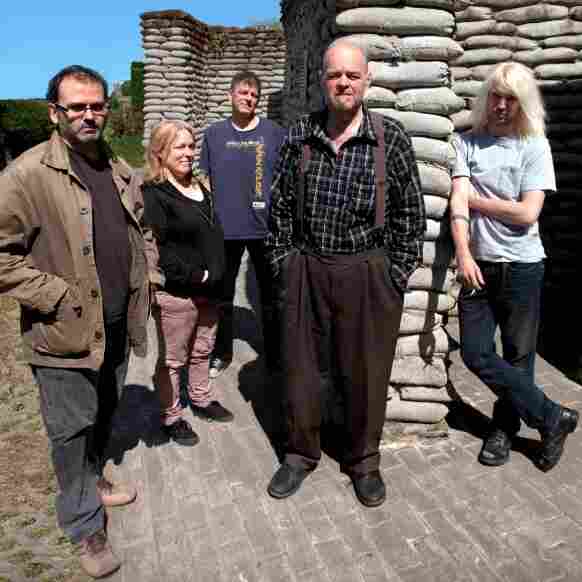 As David Thomas explains, the inspiration for "Free White" goes back a long way.

"'Free White' has a long tail. Basically inspired by my experience at a cavernous Long Island disco venue we played in 1980 or 1981. Hideous place. Beefheart had played there before we got there. Etched into my brain is sitting in the concrete dressing room, Soft Cell's 'Tainted Love' pounding through the walls at a numbing level so that the bass drum was rattling my teeth fillings. I finally figured out this was a good metaphor for a personal relationship on the rocks. Then I figured Louis Armstrong needed to be in there as well, et voila, the song!"

Thomas says his goal for the album was to "fix" dance music.

"Smash the Hegemony of Dance. Stand still. The dancer is the puppet of the dance. It's long past time somebody puts an end to this abomination.

"What is the problem? Dance encourages the body to move without permission.

"Lady From Shanghai is an album of dance music ... fixed."