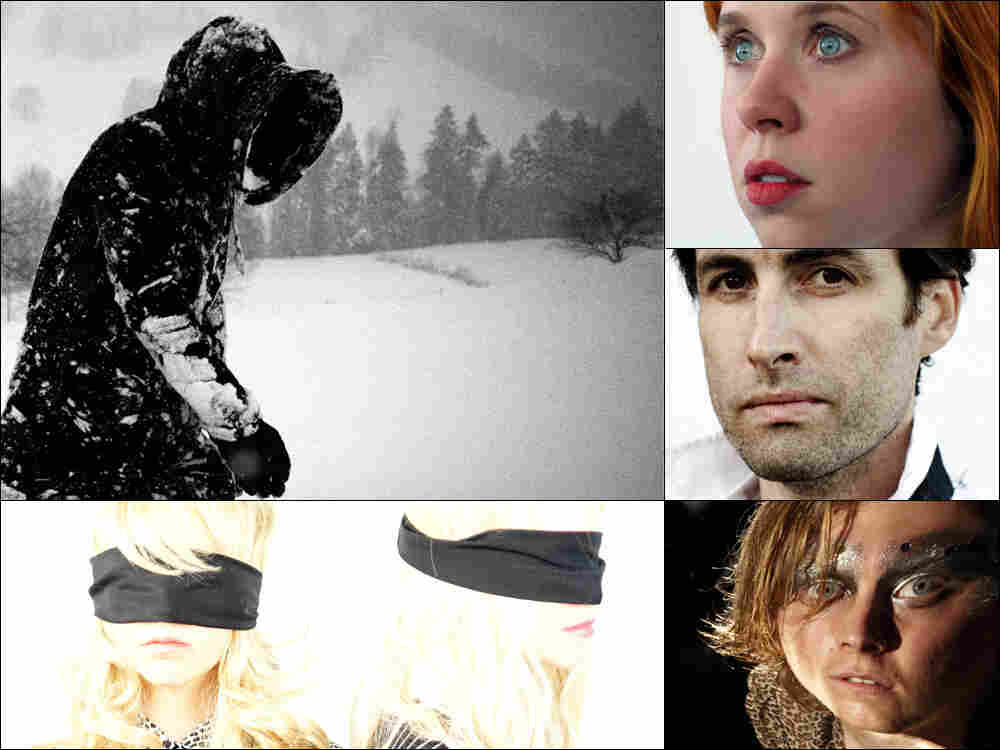 Host Bob Boilen has been on the road having way too much fun. (CMJ Music Marathon, Moogfest, Peter Gabriel). This week, Bob's finally back in the office, and he and co-host Robin Hilton share some of their favorite records and songs of the week, including beautiful new music from Andrew Bird, a stunning music app and album from Brian Eno, a blistering rock gem from Ty Segall and more. Bob also shares tips from a new book, Supernatural Strategies For Making A Rock 'n' Roll Group, by Ian F. Svenonius, the lead singer of bands The Make-Up and Chain and the Gang. For example, "If one makes a rock 'n' roll group, one must eventually make some music. But before that, one must make a photograph of the group."

Later in the show they're joined by NPR Music producer Lars Gotrich, who shares a mind-blowing electronica cut from Holly Herndon. 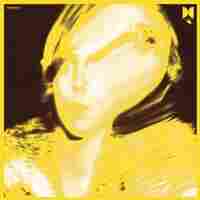 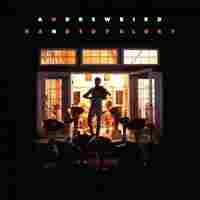 When That Helicopter Comes 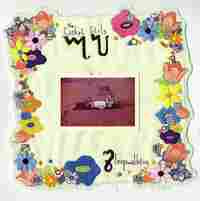 Walking On A Wire

Note: This is an excerpt from the album. 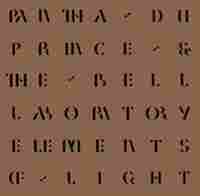 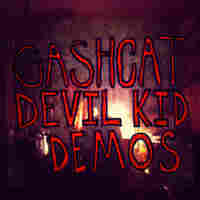 Lady of the Ark

For more on this record, visit the artist's website. 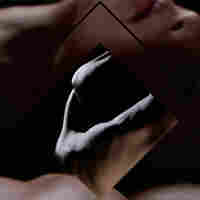 You can hear this full album in our First Listen series.