Accessibility links
Hear The Rolling Stones' Brand New 'One More Shot' : All Songs Considered For its 50th anniversary, the band with many of the best singles of the 1960s and beyond has a box set including two brand new songs. Hear the classic-sounding "One More Shot." 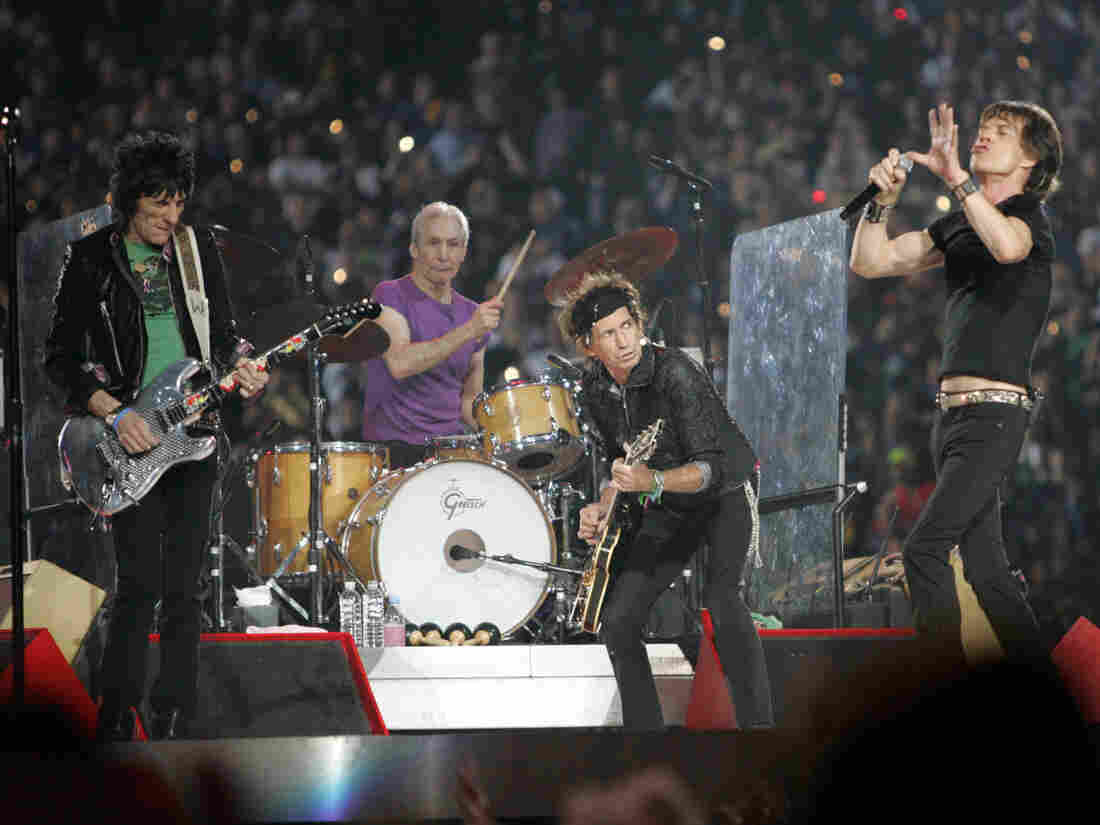 From the opening chugging guitar sound, this song could only be The Rolling Stones. For the first time in seven years, Mick Jagger, Keith Richards, Charlie Watts and Ronnie Wood got together to record two new songs, and you can hear "One More Shot," which was recorded in Paris with Don Was producing, right here. It's great to hear this band again, and soon I'll be cranking up their new collection, GRRR!, which not only includes "One More Shot" and "Doom And Gloom" (the other new song, released last month) but a virtual jukebox of top hits: 50 songs spanning the group's 50 years. (There will also be a super deluxe version of GRRR! with 80 songs.) 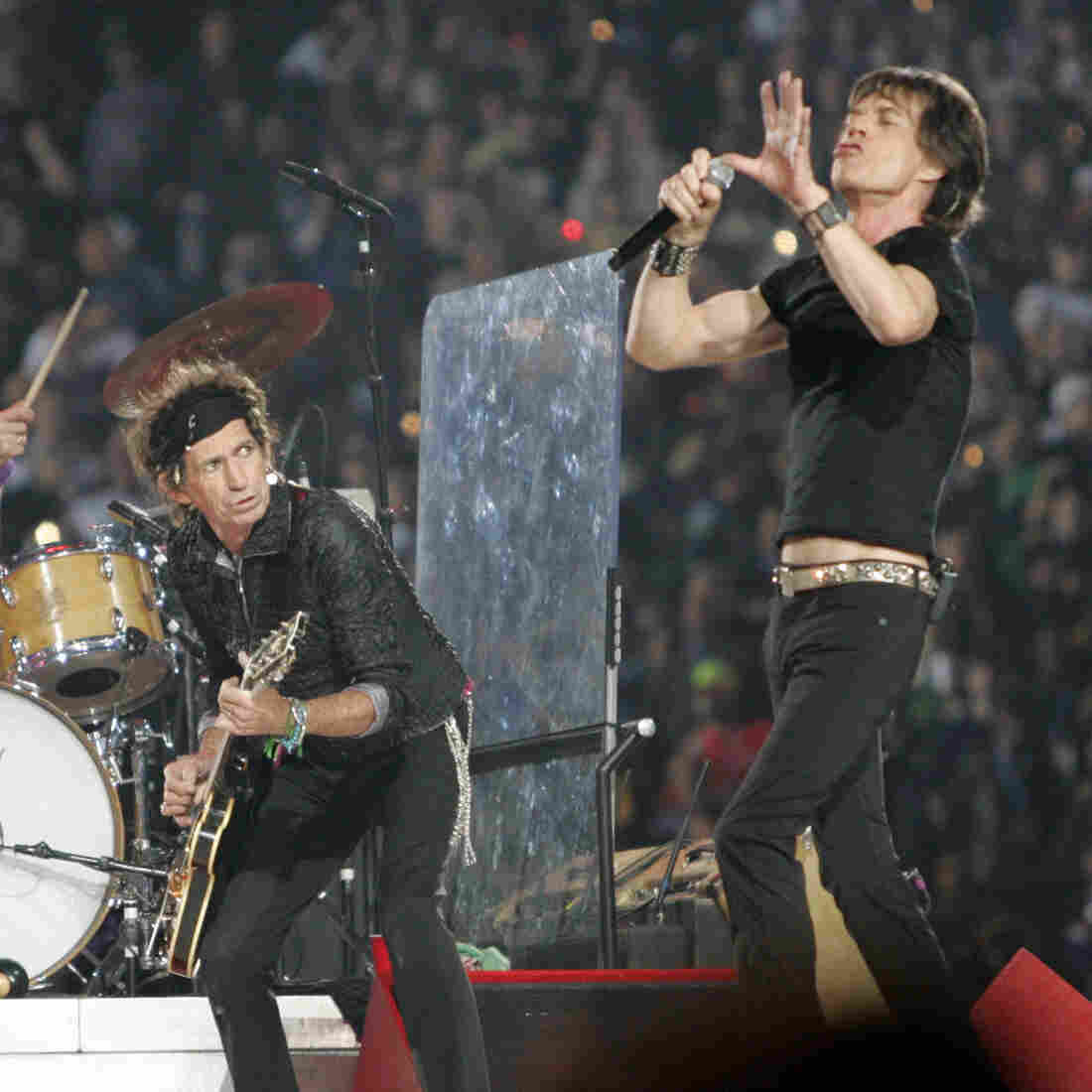 "One More Shot" by The Rolling Stones

The Rolling Stones made some of the best singles of the 1960s — "Satisfaction," "19th Nervous Breakdown," Paint It, Black," "Mother's Little Helper" and "You Can't Always Get What You Want" among them. There are only a handful of bands with such a streak of amazing songs, and then of course came the '70s. Back then it was hard to imagine the band would make it past the '70s, and now, of course, when we talk about 60s and 70s we could be talking about Mick or Keith's age; it's not only remarkable that such hard-rocking, hard-living guys have made it this far, but that they can actually still make damn good music.

GRRR! comes out November 12 in a number of formats, listed below. I bet you can take a good stab at the track list without looking.