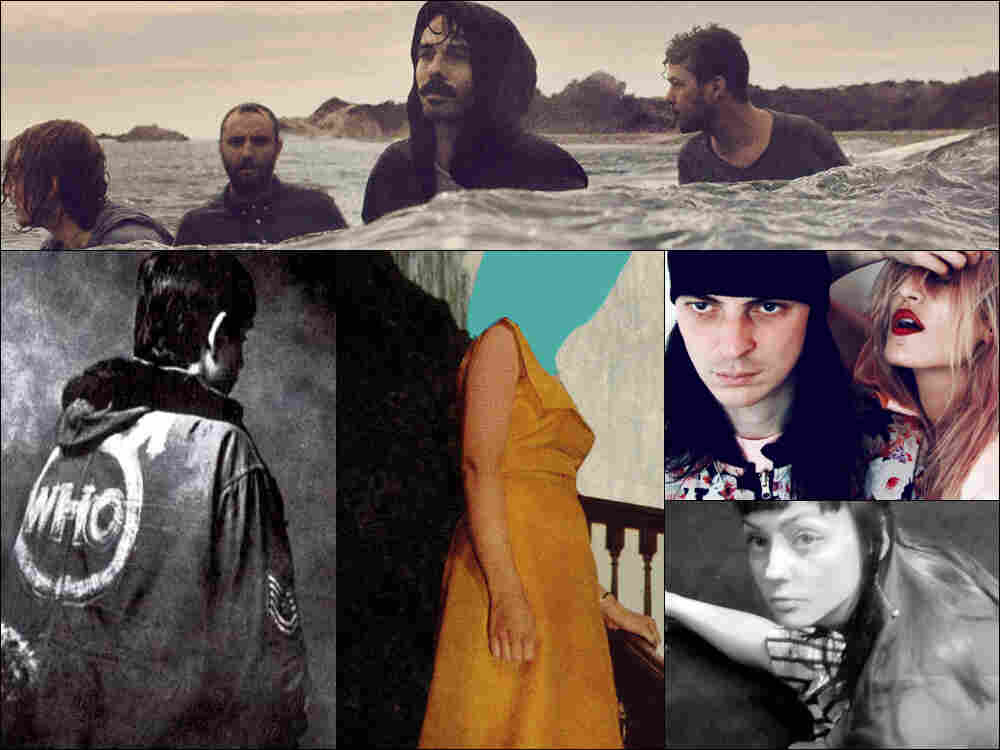 Bob Boilen has had a ban on seeing arena rock shows for more than 30 years, but it may ending. He recently saw The Who at a mega-dome concert, performing one of Bob's favorite albums in its entirety. On this edition of All Songs Considered, hear a cut from that record and why Bob loves it so much.

Also on the show: Hear a cut from the upcoming Local Natives record, Hummingbird, the band's much-anticipated sophomore followup to 2010's Gorilla Manor. We've also got some fantastic new discoveries, including the ambient-rock group IO Echo, dreamy electronica from Blackbird Blackbird, and the mesmerizing voice of singer Angel Olsen. Plus we check back in with the Tempe, Ariz. band Gospel Claws, a group we first featured on All Songs Considered back in 2010. 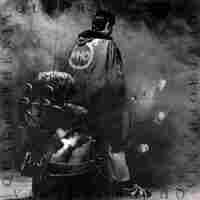 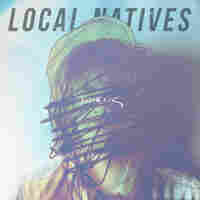 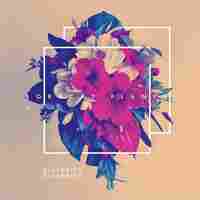 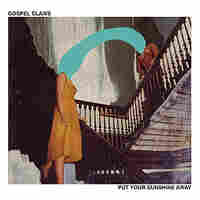 For more on this record, visit the artist's website. 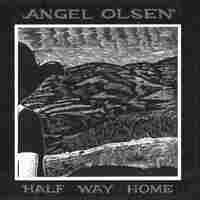 The Sky Opened Up

Get from Amazon
Get from iTunes 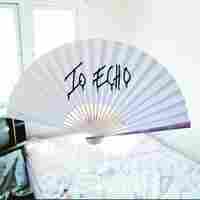 When The Lillies Die