Accessibility links
An Early Peek At Our Favorite Music Of 2012 : All Songs Considered We're still in the final stages of making our list, but we agree enough on a few albums to share this preview of NPR Music's favorite albums of the year. Audie Cornish talks to Frannie Kelley, Stephen Thompson and Tom Huizenga. 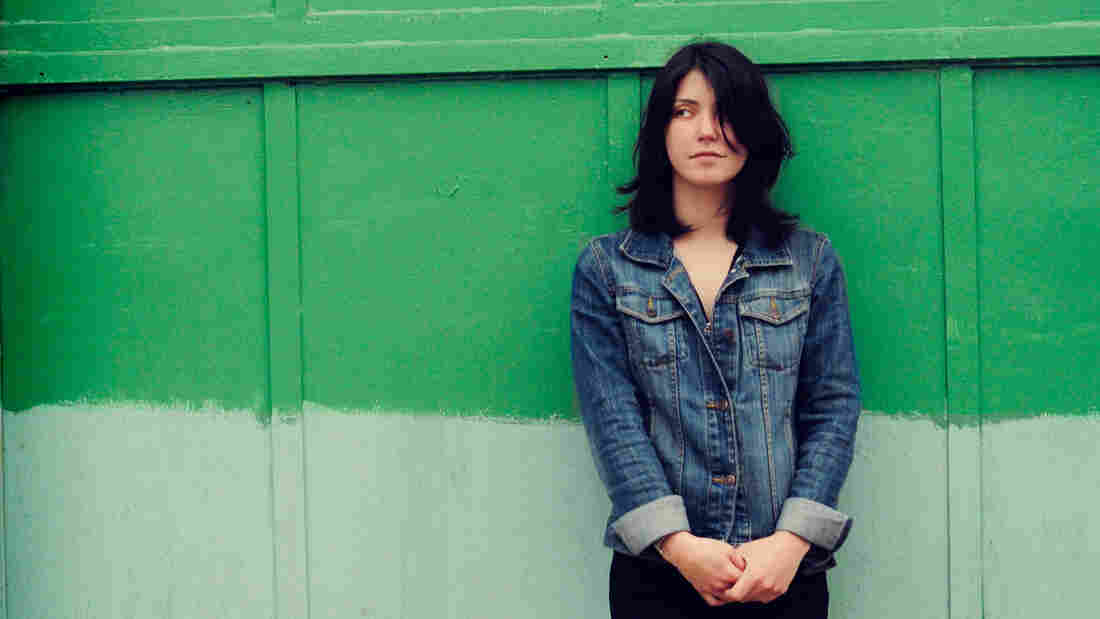 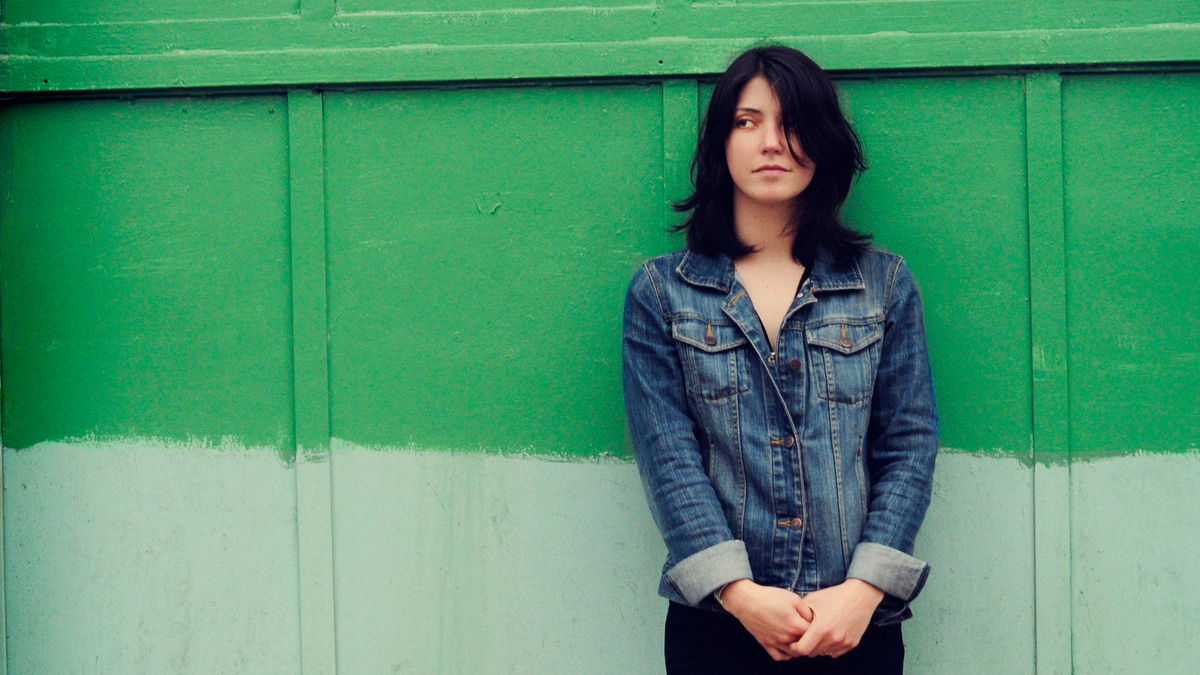 Sharon Van Etten's Tramp was released in February by Jagjaguwar.

There are just 39 days left in 2012, which means that here at NPR Music, we're locked in the final days of picking our favorite music of the year. On Dec. 5, we'll share with you lists of our favorite albums and songs of 2012, plus individual picks from team members and the All Songs Considered year-end discussion show. We'll also give you the chance to vote on your favorite albums. And over the rest of the month, we'll have much more: mixes and lists of station favorites, essays and news coverage about the year in music.

Right now, though, there's so much music to hear, from dozens of genres and places of origin, that we'll likely be arguing up to the final moments before we reveal the results. But we agreed on a few picks early, so we decided to share them with the folks at All Things Considered and with you. You can hear team members Tom Huizenga, Frannie Kelley and Stephen Thompson talk about six albums that will be on the list of our favorite albums of 2012 on the show (and at the link on this page), and listen to samples from each below.

"Leonard" by Sharon Van Etten from Secretly Jag on Vimeo.

Bobby Womack - The Bravest Man in the Universe

Frank Ocean - Thinking About You from High5Collective on Vimeo.