Accessibility links
Hear A New Song From Dido Featuring Kendrick Lamar : All Songs Considered The gentle-voiced British singer who backed Eminem's monster hit "Stan" is back with her first new album in four years. A new song, "Let Us Move On," has a message of realistic hope and maintains Dido's deep connection to hip-hop with production by Jeff Bhasker and a verse from rapper Kendrick Lamar.

Listen to "Let Us Move On" by Dido (featuring Kendrick Lamar) 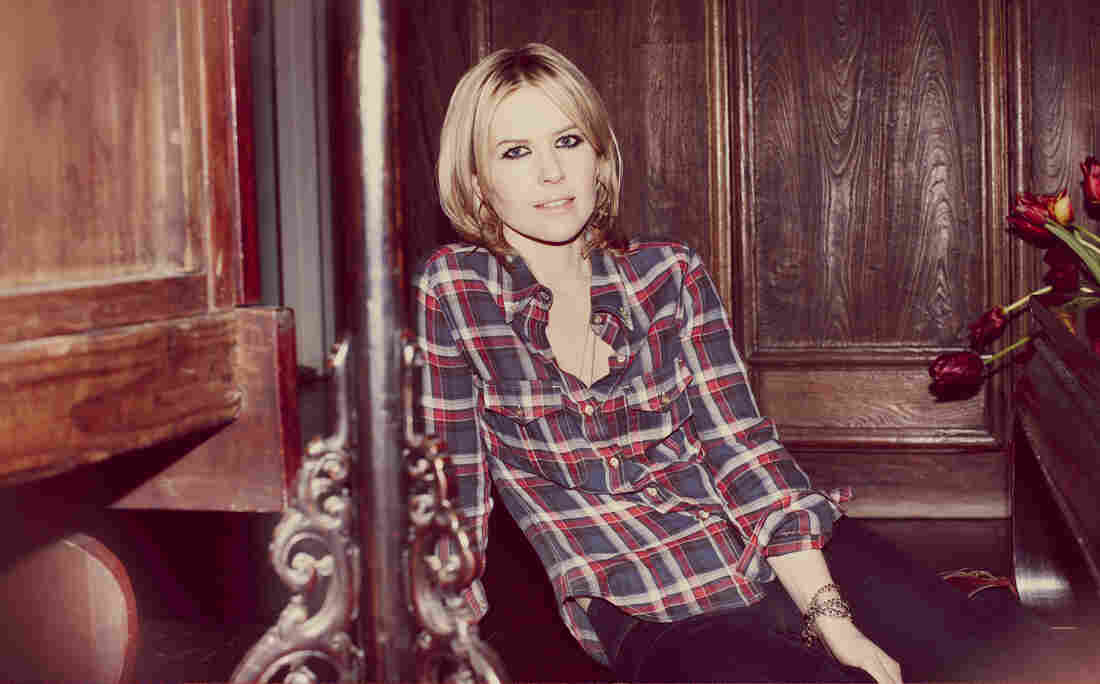 Enlarge this image
Guy Aroch/Courtesy of the artist 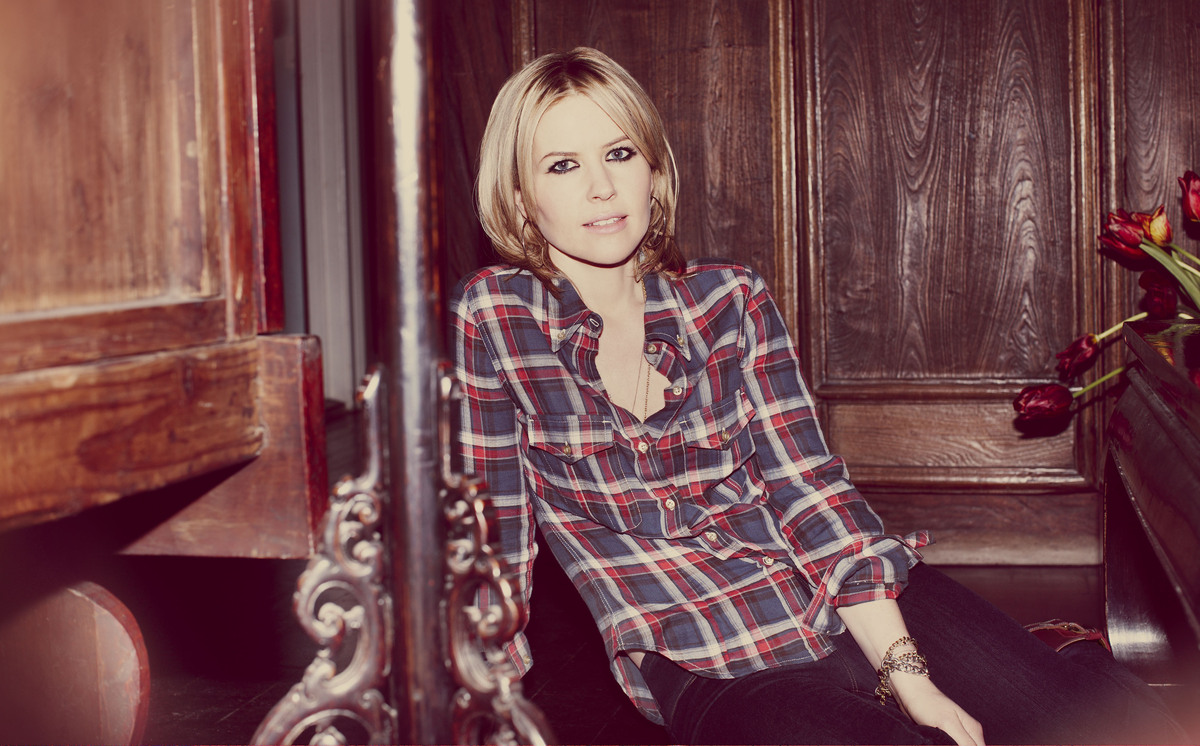 Guy Aroch/Courtesy of the artist

Not every pioneer is a swashbuckler. Dido Armstrong, the hit-making British singer-songwriter, has a gentle voice that recalls backyard birdsong and a Jane Austen-like grasp of everyday heartache and perseverance. She helped change pop, however, when she agreed to let the rapper Eminem sample her 1999 song "Thank You" in what became his monster hit "Stan." Since then, calm feminine voices paired with florid male rappers' declamations have become a permanent fixture on the Top 40.

Now Dido is back, releasing her fourth studio album in March, and leading off with this vigorous track featuring current rap favorite, Kendrick Lamar, who like Eminem is a member of Dr. Dre's Aftermath label. Produced by Dido and her brother Rollo Armstrong with Jeff Bhasker, "Let Us Move On" has the fractured gloss of a Kanye West track and a message of realistic hope that fits with Dido's previous music. Lamar revs the song's engine with a rhyme that starts out quietly and rises like a temperature. "Got these burdens under my wings, but I'm still free," he admits, before taking his final flight. Then Dido comes back to help us ride out the journey.

Listen to "Let Us Move On" by Dido (featuring Kendrick Lamar)