Accessibility links
There's A Brand New David Bowie Song : All Songs Considered Bowie has released "Where Are We Now" on his 66th birthday. The song will appear on a new album, The Next Day, which will be out in March. 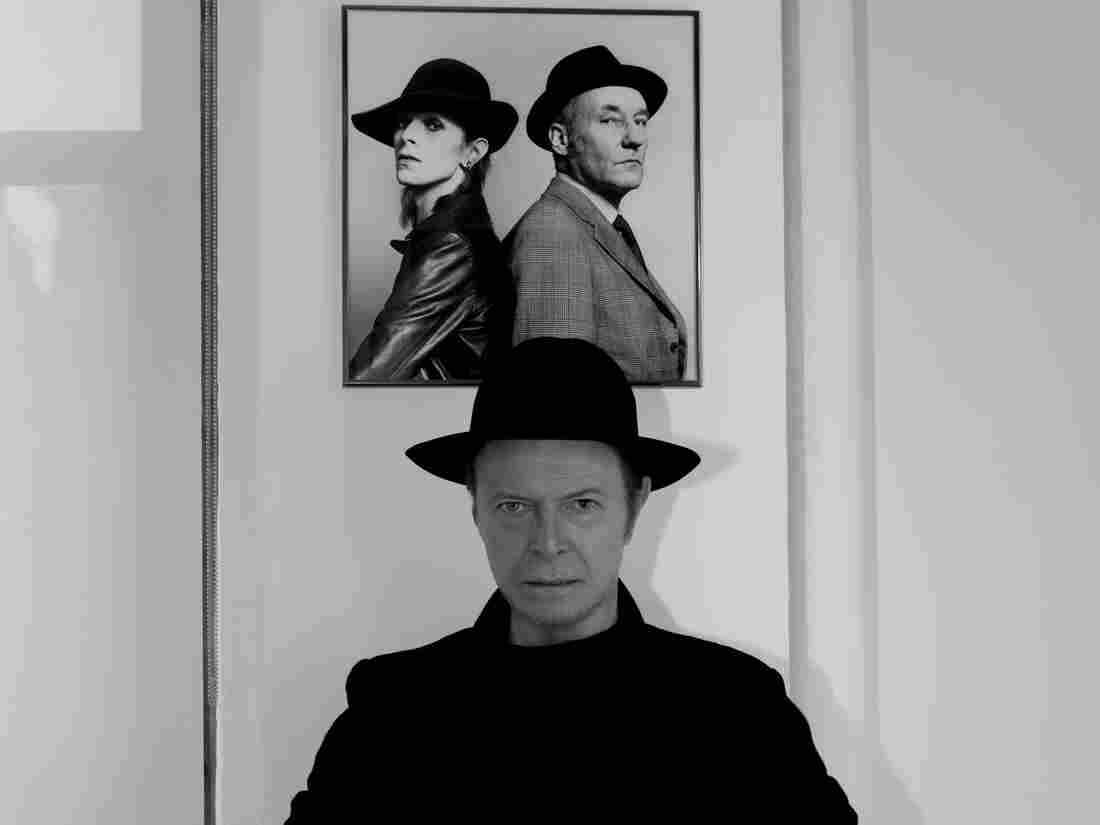 David Bowie's 30th studio album, The Next Day, will come out on March 12. Jimmy King/Courtesy of the artist hide caption 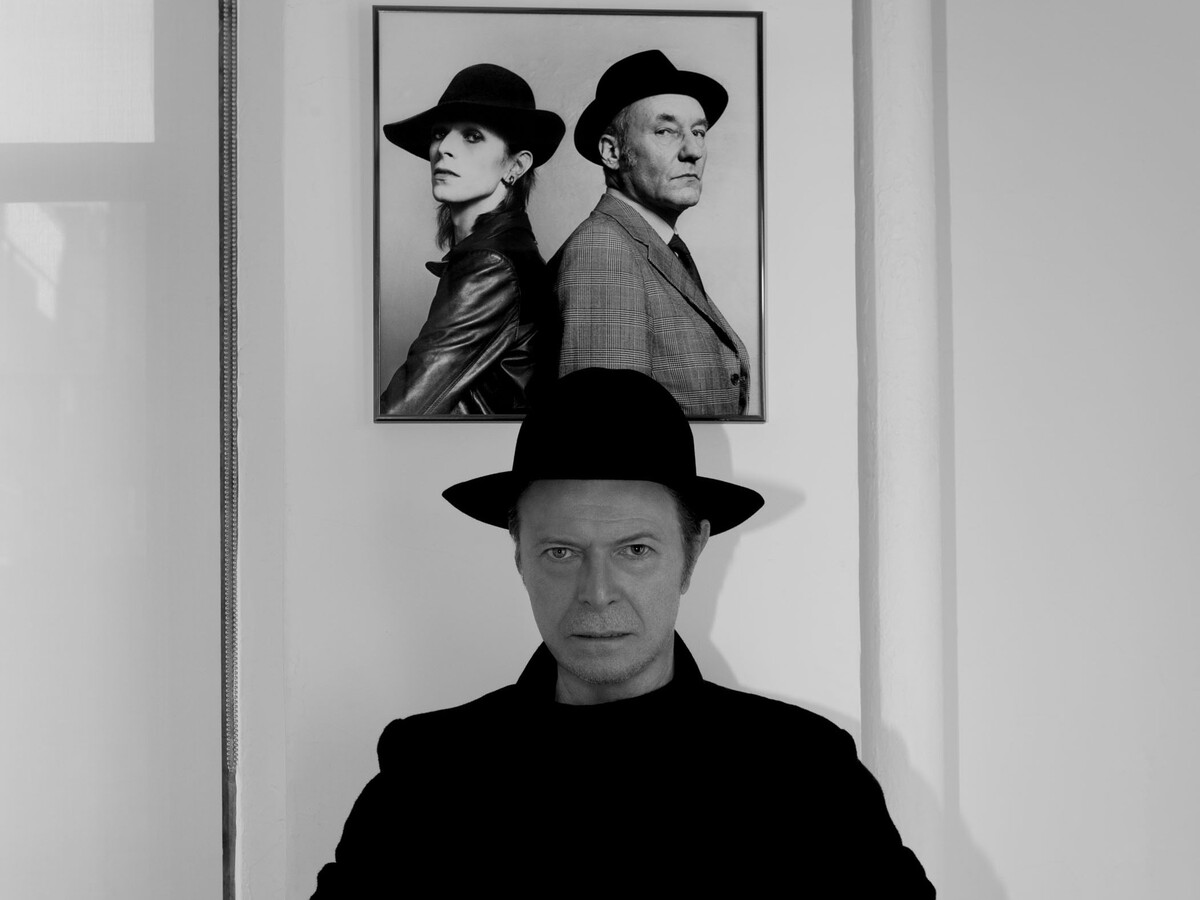 David Bowie's 30th studio album, The Next Day, will come out on March 12.

It's so so good to hear him sing again. This morning we wake up to a new song from David Bowie called "Where Are We Now?" The song will appear on a new studio album, Bowie's 30th, called The Next Day. The album comes out in March, but the song is available now from iTunes, and there's a video for the song, along with a revamped website; all this happens as David Bowie turns 66 today.

'Where Are We Now?' by David Bowie

The song and video both look back to the British musician's days in Berlin in the late 1970s, days when the Iron Curtain was still firmly in place and Bowie lived above a car repair shop for a time. Those days he created some of his most memorable work, records like The Idiot and Lust for Life with Iggy Pop and the brilliant trilogy of albums with Brian Eno, Low, Heroes and Lodger.

The Next Day was produced by Tony Visconti, who began working with Bowie in the late 1960s, beginning with the album Space Oddity. Visconti also worked on Bowie's last album, Reality.

Here's a track listing for the standard edition of the album. A deluxe edition will contain 3 more songs.