Accessibility links
Thom Yorke, Nigel Godrich And Joey Waronker On The New Atoms For Peace Record 'Amok' : All Songs Considered The Radiohead singer put together his latest band while on tour for his 2006 solo album. He and bandmates Nigel Godrich and Joey Waronker talk with Bob Boilen about their new album, Amok.

Read A Transcript Of The Interview 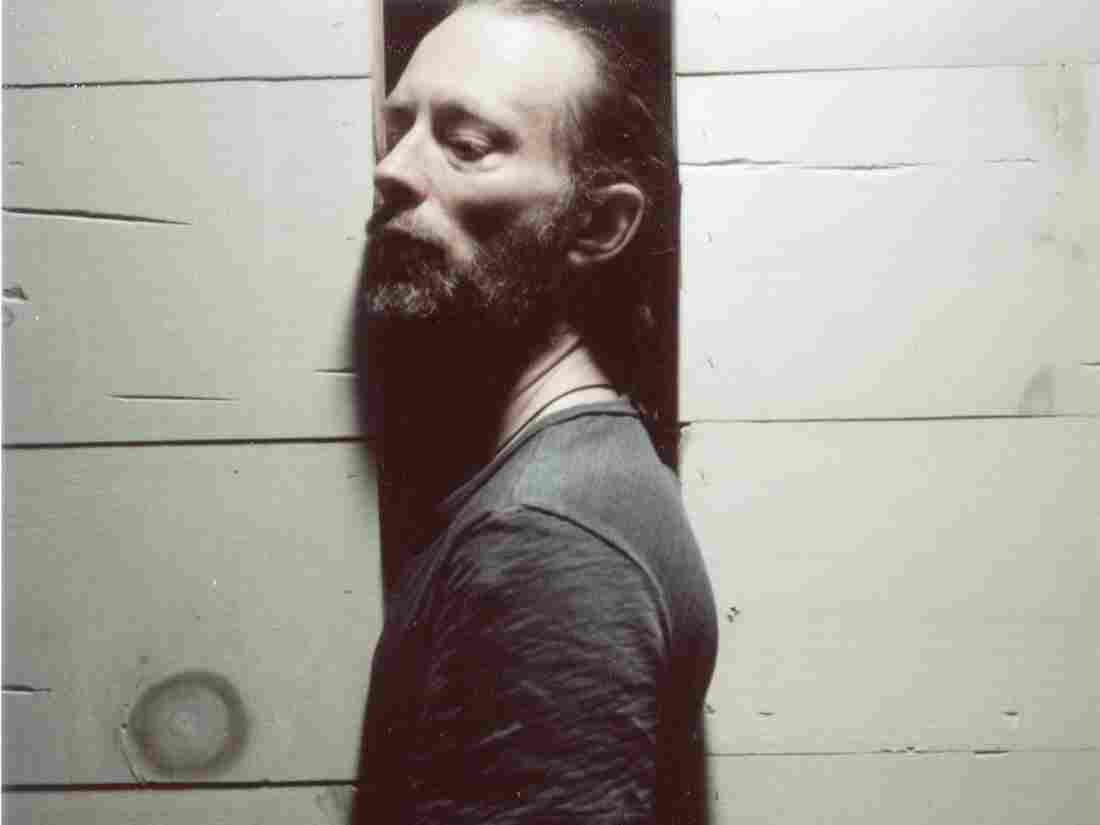 The musicians who make up Atoms For Peace are an unusual bunch on the face of it, but when you hear their music, it all makes sense. The rhythm is so intense, and the way it mixes/clashes with all the electronic sounds is pretty thrilling. 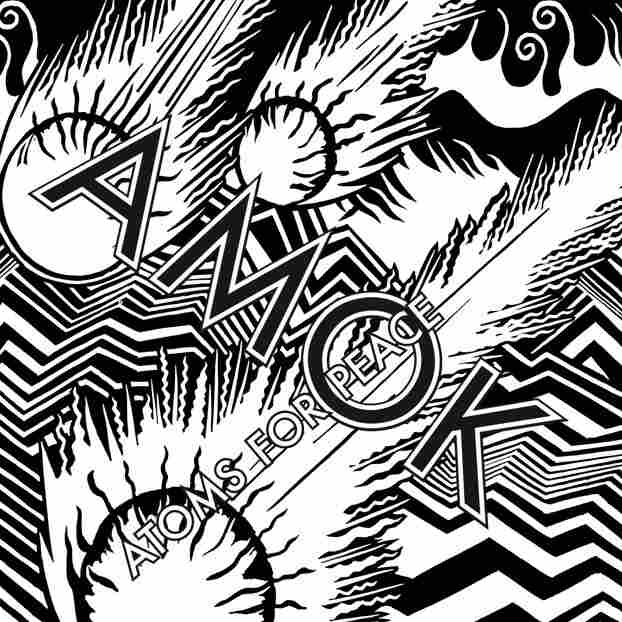 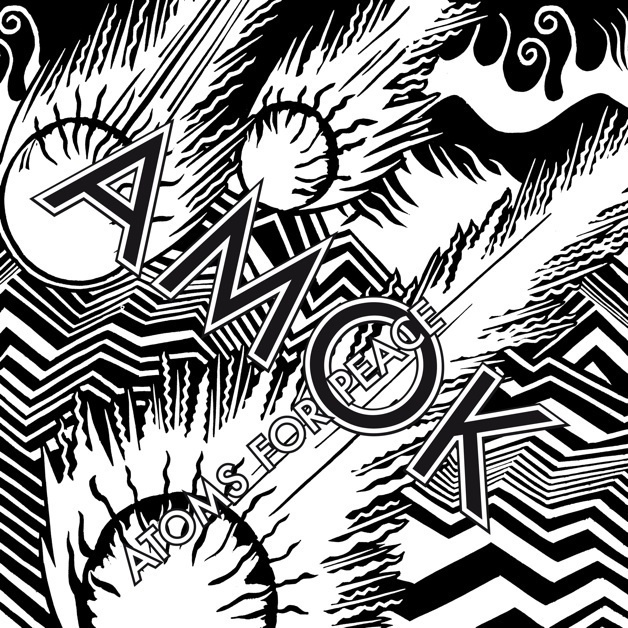 Now Atoms For Peace has its own record, called Amok, coming out at the end of February. This past summer, Yorke, Godrich and Waronker were in New York City. While they were there, we spoke to them from our studios in Washington, D.C., and now you can listen to that rather casual conversation about many matters, from how the group makes its music to why shy people are attracted to DJing.

Read A Transcript Of The Interview

Editor's Note: The conversation here starts as we're getting sound levels for the guests in New York, and they notice some cameras in our New York bureau.

[They listen to a snippet from "Before Your Very Eyes," from the new Atoms For Peace album Amok.  ]

They listen to a snippet from the song "Dropped."