Accessibility links
Do We Still Need Mixtapes? : All Songs Considered In an age of digital files, does handpicking and handing someone a music mix still matter? Also, advice for a Mumford & Sons fan looking to branch out with some like-minded bands.

The Good Listener: As Valentine's Day Approaches, Do We Still Need Mixtapes?

The Good Listener: As Valentine's Day Approaches, Do We Still Need Mixtapes?

We get a lot of mail at NPR Music, and amid the offers for bulk fast food on Super Bowl Sunday are many smart questions about how music fits into our lives — and, this week, humanity's role in crafting Valentine's Day mixtapes. 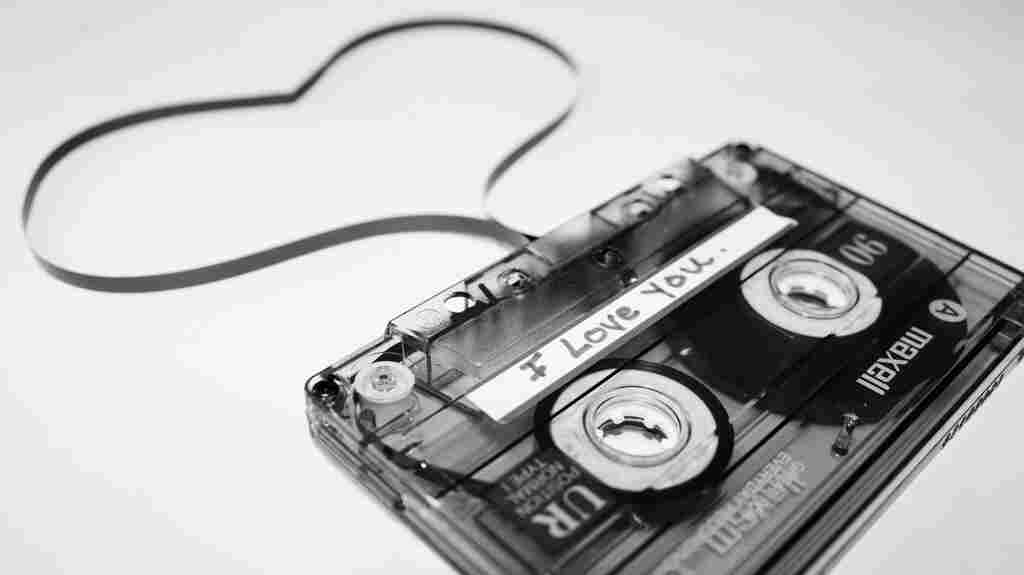 In an age of digital files, does handpicking and handing someone a music mix still matter? Leah Tihia/via Flickr hide caption 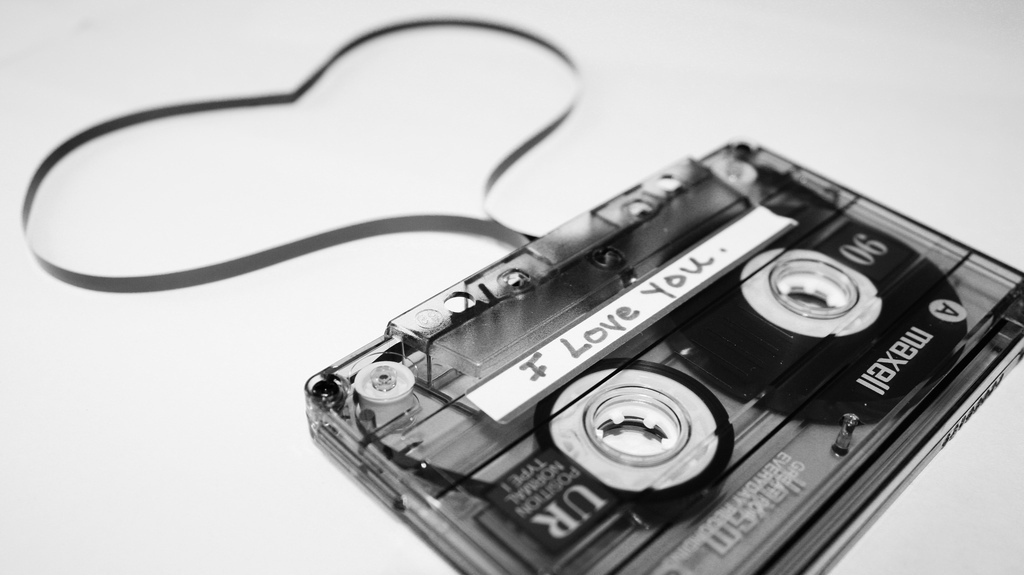 In an age of digital files, does handpicking and handing someone a music mix still matter?

Chris Pencis writes: "With Valentine's Day coming up, does the concept of a mixtape make sense in the era of genius mixes and streaming? Does the constraint of time, tangibility and craftsmanship still provide a place for the mixtape (or mix CD)? Does the ability to hold in your hand that group of songs — curated by someone to convey their feelings and ideas — still have a place in casual listening?"

Every gift you give, for any possible reason you give gifts, is about making the recipient feel prioritized. That's why "I put time and thought into this" is almost invariably preferable to "I bought you this." People just want to know they matter.

It's also part of what makes Valentine's Day so crazy-making: Virtually everyone understands on an intellectual level that it's a phony holiday cooked up to make people buy things — but it's also an opportunity to demonstrate that someone means something to you, and if you pass up that opportunity, what does that say? Gah, Valentine's Day is the absolute worst. Down with Valentine's Day!

Anyway. Genius mixes and streaming and algorithms all have their place — a big place — in the way we discover new music, but machines don't and can't capture the essence of a relationship. When you're putting time into picking songs for a mix, based on your specific experiences and emotions and inside jokes, you're saying more than "I love you" or "Be my valentine" or whatever; you're capturing a connection that's unique to you and your shared story. And, more importantly, you're taking time to ruminate on how someone makes you feel. When algorithms can capture the essence of a relationship, that's how we'll know, once and for all, that we're doing relationships wrong.

As for the constraints and tangibility of a mixtape — generally a CD these days, though I suppose thumb drives or the dreaded cloud could be involved — gifts benefit from having a physical manifestation, even if it's in the form of a gift certificate or some words scribbled on an index card. For occasions like Valentine's Day, just as the gift serves as a reminder that the relationship matters, putting your mix on a CD serves as a reminder that the gift exists.

Ann Lindsay writes: "I'm pretty lame when it comes to music, and unless it's on the Top 40, I probably haven't heard it. But I'm looking to expand my horizons. Lately, I've been madly in love with Mumford & Sons, and I'm looking for suggestions for similar bluegrass-y type bands. Enlighten me!"

For me, one of the great mysteries of modern music is why I can't quite get into Mumford & Sons — which is why I tend to make Mumford-themed recommendations based on other bands in a similar vein that I also can't get into no matter how hard I try. The Lumineers! The Last Bison! The guy who won the last season of American Idol! I'm not disparaging any of them at all; it's that there's something about that cluster of bands that legitimately thrills and delights millions of people who, sadly, aren't me.

However! One working theory on my Mumford-agnostic nature is that I'm merely overcome by an intense and long-running fondness for The Avett Brothers — a band that runs in many of the same circles, is definitely bluegrass-y and has a lot of crossover among its fans and those of Mumford & Sons, yet has more to say lyrically (to me, anyway) and hasn't sold as many millions of records. It's not that there aren't zillions of rabid Avett fans; it's that there aren't as many of them as there are rabid Mumford fans.

For an excellent and less well-known band in the same folk-with-grandiosity ballpark, try Hey Marseilles, which has a new album coming out in March and was just profiled on World Cafe: Next. Within the first four minutes of the septet's 2010 Tiny Desk Concert — long enough for the band to play "Rio" — you'll know whether you're in or out.