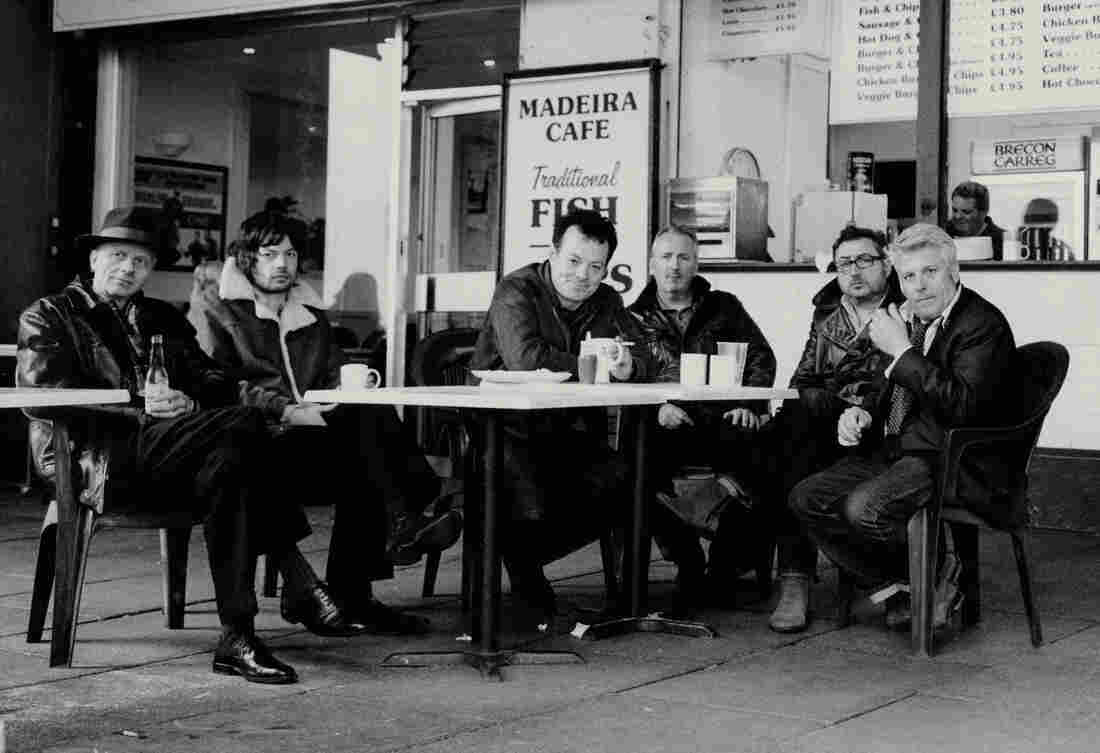 Enlarge this image
Geoff Woods/Courtesy of the artist 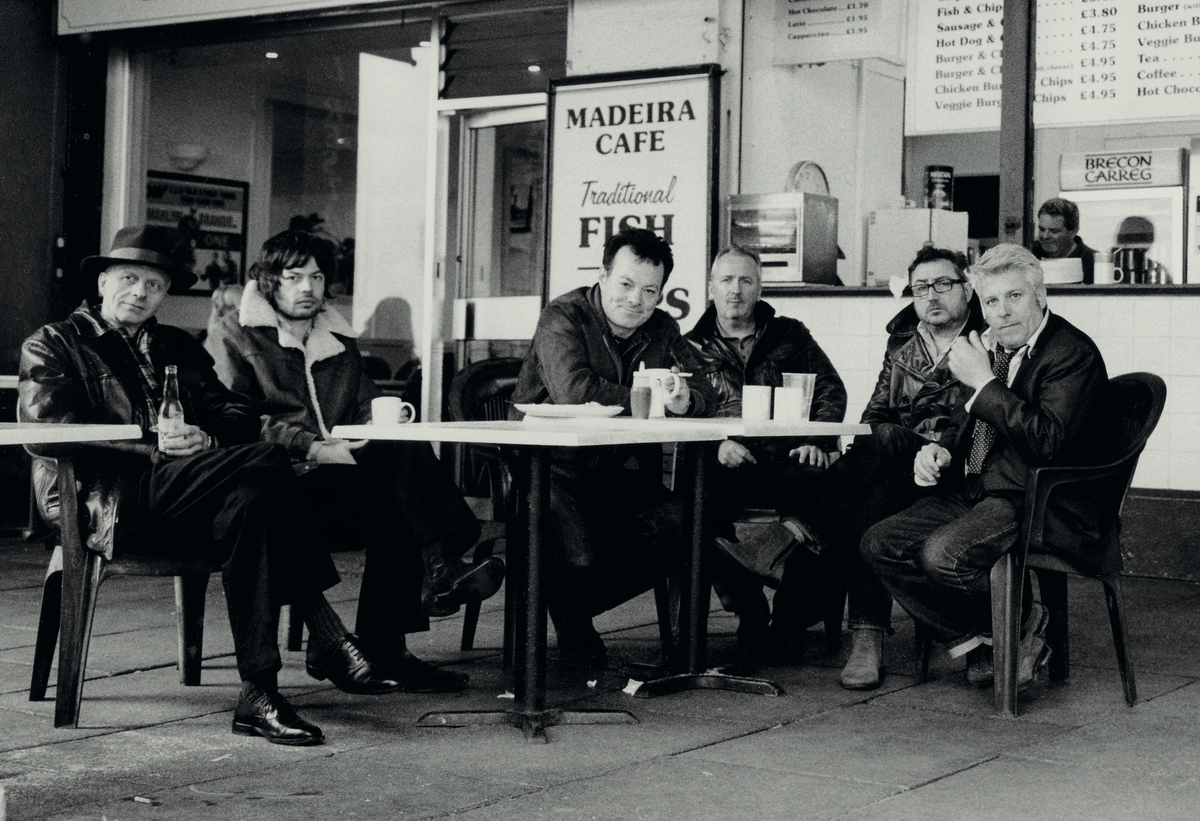 Geoff Woods/Courtesy of the artist

James Hunter has spent his life learning how to tell soul's stories in fresh and personal ways. Born in 1962 in Essex, England and mentored early on by Van Morrison, he embarked on a career with many ups and downs before breaking through in America in his forties. Now the Grammy-nominated Hunter has made his first album in the States, where the music he loves was born. Minute By Minute features his longtime band, rechristened the James Hunter Six, and production by Daptone Records honcho Gabriel Roth.

It's the subtlest, most heartfelt and easiest-feeling album of Hunter's career. "If there is a more relaxed quality in the vocals it could be attributable to a feeling of being more at home with the material than I have previously," Hunter remarked via email about the engaging live feel of Minute By Minute. "The sound certainly helped, being more "in your face" and less polite than before, giving me something to chew on. This would be down in equal part to Gabe's sound balance and the other members of the six giving it plenty of rocket fuel. This is the best representation of what we do in a live setting that we've ever managed to capture. Maybe the songs are better as well. It sometimes happens when you get older!"

The album is split between tender ballads (partly inspired by the loss of Hunter's wife, Jacqueline, who died of cancer in late 2011) and life-affirming stompers like this track, "One Way Love." Hunter's lyrics here play the soul game of elaborating cleverly on a ruling concept — here it's the idea of a crush that reawakens the heart, and hey, "one way love is better than none," Hunter happily declares. His leaping vocal is joyful and just a little self-deprecating, full of both hopeful romanticism and bubbly humor.

"One Way Love" shows Hunter and his band in top form, making vintage music that sounds utterly immediate. Producer Gabriel Roth says recording in "retro-mode" was never the goal — he just wanted to make a record that sounded good to him. "The key element of that is starting with an artist and composition that have some substance to begin with," Roth writes. "The result in this case came out sounding more like an old Atlantic record than a new Sony one. Put a Chris Brown record on. I'll take it off and smash it and put on a Ray Charles record. A likely comment out of anybody in the room would be: 'That's better.' If somebody reacted with, 'That's more traditional,' you would probably think they were a bit thick, right? That's really the point. I want somebody out there to put on James' record and say, 'That's better.'"

Like all of Minute By Minute, "One Way Love" sounds traditional but lived-in. It's not "an identikit of various soul classics," as Hunter puts it, but a brand new bunch of stories that belong to these hard-working men, right here and now.