Accessibility links
The Real Instrument Behind The Sound In 'Good Vibrations' : All Songs Considered It's often mistaken for a theremin, but in fact, the instrument used on the classic Beach Boys song was invented — and played on the song — by Paul Tanner, who died today.

Hear how 'Good Vibrations' was created

The Real Instrument Behind The Sound In 'Good Vibrations'

It's one of the most recognizable sounds in pop music. It also turns out to be one of the most misunderstood. That high-pitched sound in The Beach Boys' 1966 masterpiece "Good Vibrations" is always assumed to be a theremin. But it's not. And this week, Paul Tanner — the man who invented the instrument that actually made that unforgettable sound — has died. 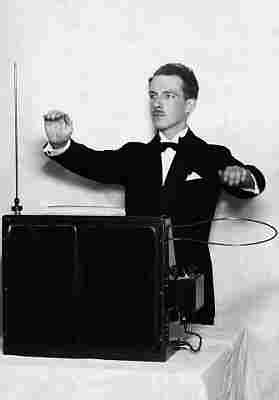 First, some background: The theremin is an instrument invented by Leon Theremin in 1928. It has two metal antennae, and you play it not by touching it, but by moving your hands in the air between the antennae to control the pitch and volume of the sound. It takes a lot of practice to play the theremin, so in the 1950s, trombonist Paul Tanner and an amateur inventor named Bob Whitsell made an instrument that made sounds similar to Leon Theremin's creation, but made it a lot simpler for non-experts to hit specific notes and control the volume.

Tanner's instrument — like the theremin — was used in science fiction films and a very popular television show from the early 1960s called My Favorite Martian. Tanner featured it on his 1958 album, Music for Heavenly Bodies. The few people who bought The Beach Boys' Pet Sounds when it came out in May of 1966 (as popular as it is now, the album wasn't a huge seller on release) would have heard Tanner's instrument on the song "I Just Wasn't Made For These Times." But in the autumn of that year, every American teenager heard that weird sci-fi sound on every AM pop radio station, when Paul Tanner performed his electrotheremin with The Beach Boys on "Good Vibrations." 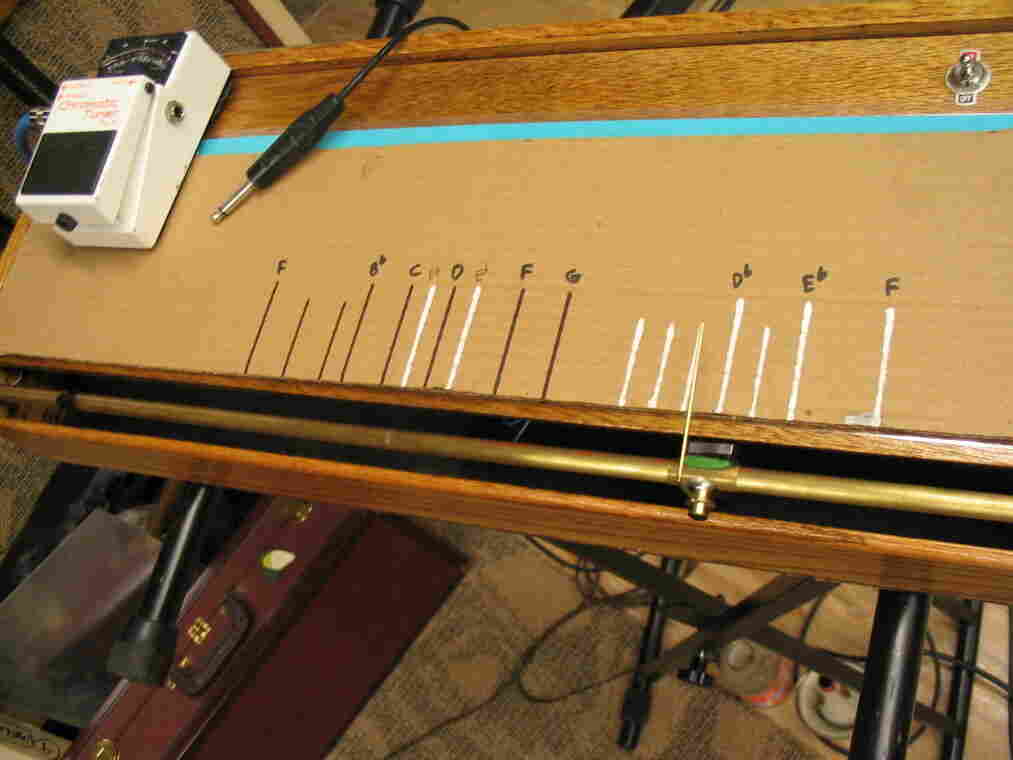 The Tannerin, an electrotheremin inspired by Paul Tannen's own version of a theremin Bob Boilen/NPR hide caption 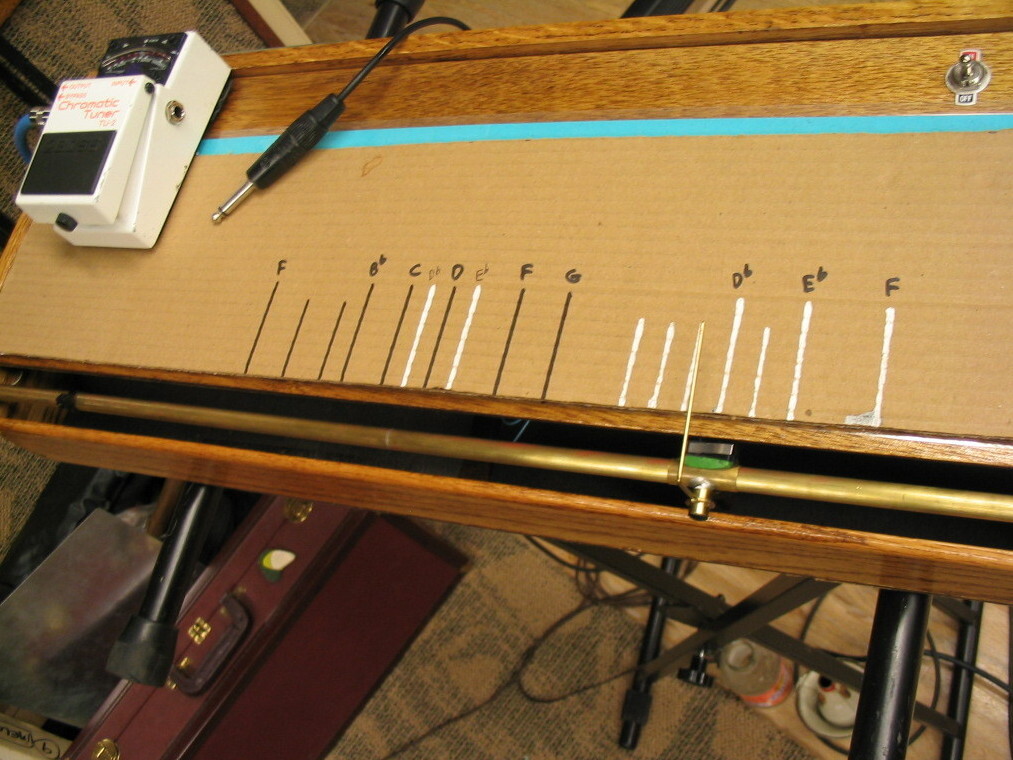 The Tannerin, an electrotheremin inspired by Paul Tannen's own version of a theremin

It was a long way from his days as a trombonist with The Glenn Miller Band, but there's a connection. Think of the trombone and the way it slides from note to note. That sliding is known as a portamento. Now think of Tanner's instrument, and the way it uses the same principle, only with electronics creating the pitch instead of vibrating lips and an air chamber.

Sometimes in music it's the unexpected sideman that quietly steals the show. In 1966, and probably for the eternity of pop music, Paul Tanner's touch on "Good Vibrations" was the bit of genius that perked up our ears and created a musical phrase that is ingrained in most every music loving brain.

Back in 2000, I spoke with Paul Tanner for background on a piece about the making of "Good Vibrations." You can listen to that story here.

Hear how 'Good Vibrations' was created