Accessibility links
Video: A Wrenching Tale Of Sin And Redemption : All Songs Considered The folk group Field Report shares the tale of "Jerry," an emotionally and physically battered homeless man who wants desperately to turn his life around. He finds hope for redemption in the arms of a mysterious woman.

First Watch: Field Report, 'I Am Not Waiting Anymore'

First Watch: Field Report, 'I Am Not Waiting Anymore' 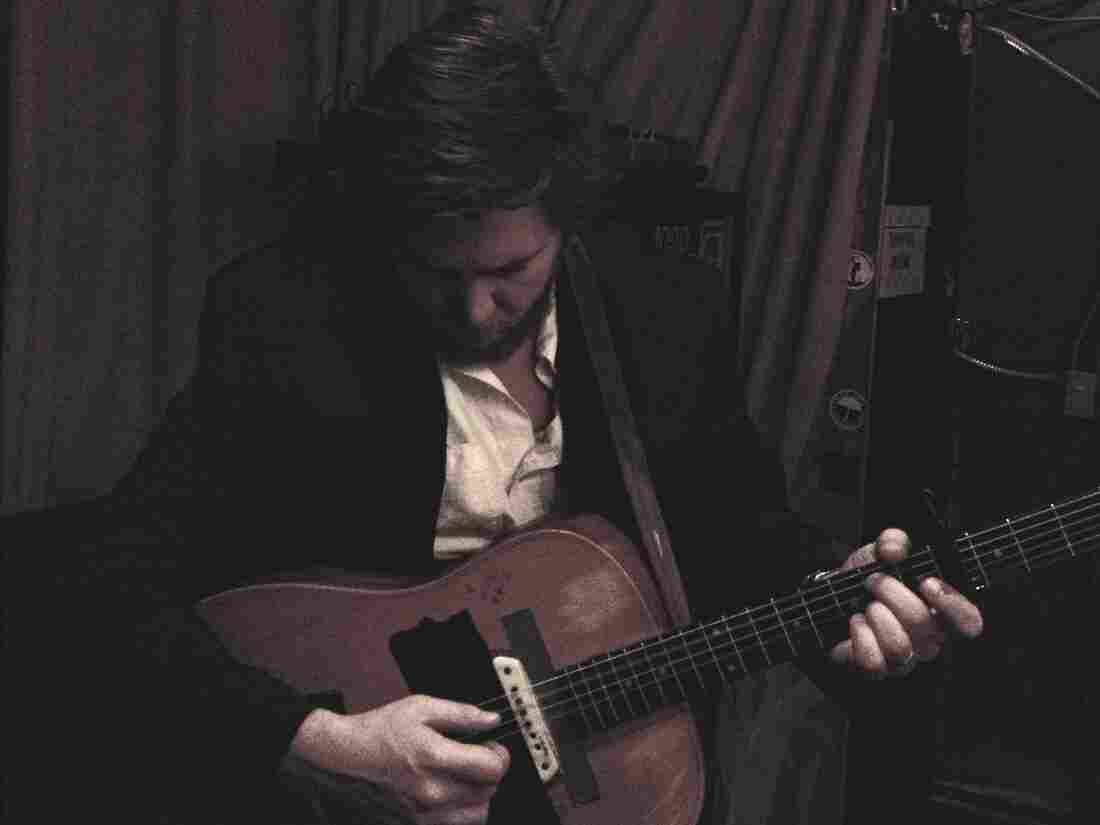 Chris Porterfield got his start as the pedal steel guitarist for the band DeYarmond Edison. He now fronts the folk group Field Report. Courtesy of the artist hide caption 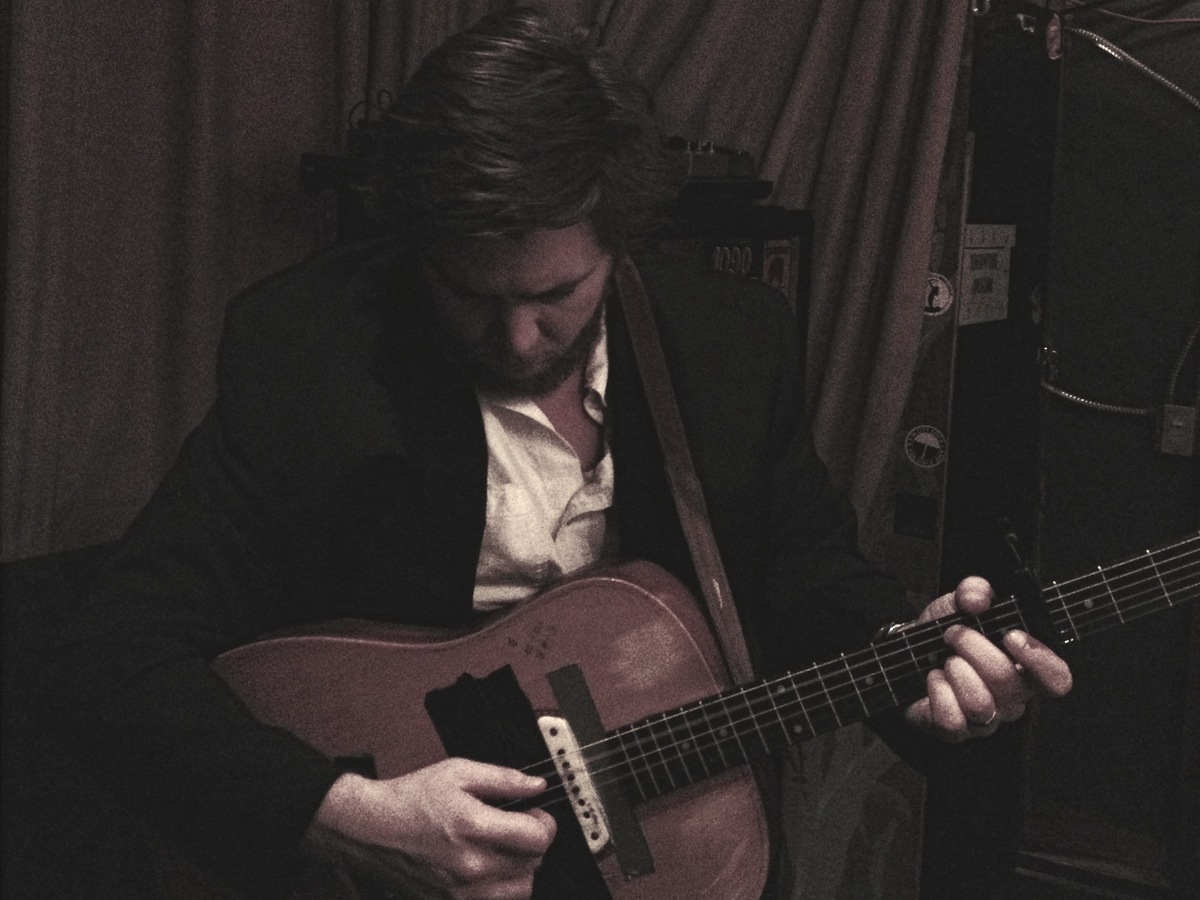 Chris Porterfield got his start as the pedal steel guitarist for the band DeYarmond Edison. He now fronts the folk group Field Report.

Guitarist and singer Chris Porterfield has done a lot of soul searching since his previous band, DeYarmond Edison, broke up in 2006. Other guys in the group went on to start their own projects — Justin Vernon formed Bon Iver, while some of the other members formed Megafaun. Porterfield, meanwhile, hung back in his native Milwaukee and took a job as a student union administrator at Marquette Univeristy.

Porterfield figured his music career was probably over, but decided to try writing his own songs. He ended up with a debut album under the name Field Report and, now, a new video for the cut "I Am Not Waiting Anymore."

The video, directed by Manny Marquez, is a moving and wrenching tale of sin and redemption, as a physically and emotionally battered homeless man attempts to get his life together, with the help of a mysterious woman. The story plays around with themes of identity as we follow what appears to be different variations of the man, named Jerry, at different points in his life.

In an email, Porterfield tells us "I Am Not Waiting Anymore" was one of the later tracks he wrote as the Field Report album was coming together. "It became almost a mantra for me. The song is about getting over past mistakes and circumstances, and embracing our own agency in life. We all have choices to make daily. The video treatment that Manny and his team gave it created a whole new rich narrative layer while staying true to the theme, which I feel is that, when you give your ghosts permission to stop haunting, you can take the next step forward."

Director Manny Marquez says he was inspired in part by the empty factories and old houses he'd see while riding his bike each day around Milwaukee and listening to Field Report. "I don't live in Milwaukee," he says in a note. "So I really started noticing the city through listening to this album."

"The most difficult part of shooting the video was the scene in the church food program at the end," Marquez wrote. "That's St. Ben's in Milwaukee, and its a wonderful place where the Capuchin Brothers feed about 400 people every night. We had to shoot it in a way that the only faces seen were those of the people that wanted to be in the video and respect all the other people that were just there for a meal. Not to mention, we had to shoot there on two separate days, because the two different Jerrys! But if you ask our actor (whose name is actually Jerry!) he'll probably tell you the most difficult part was standing knee deep in Lake Michigan in November!"