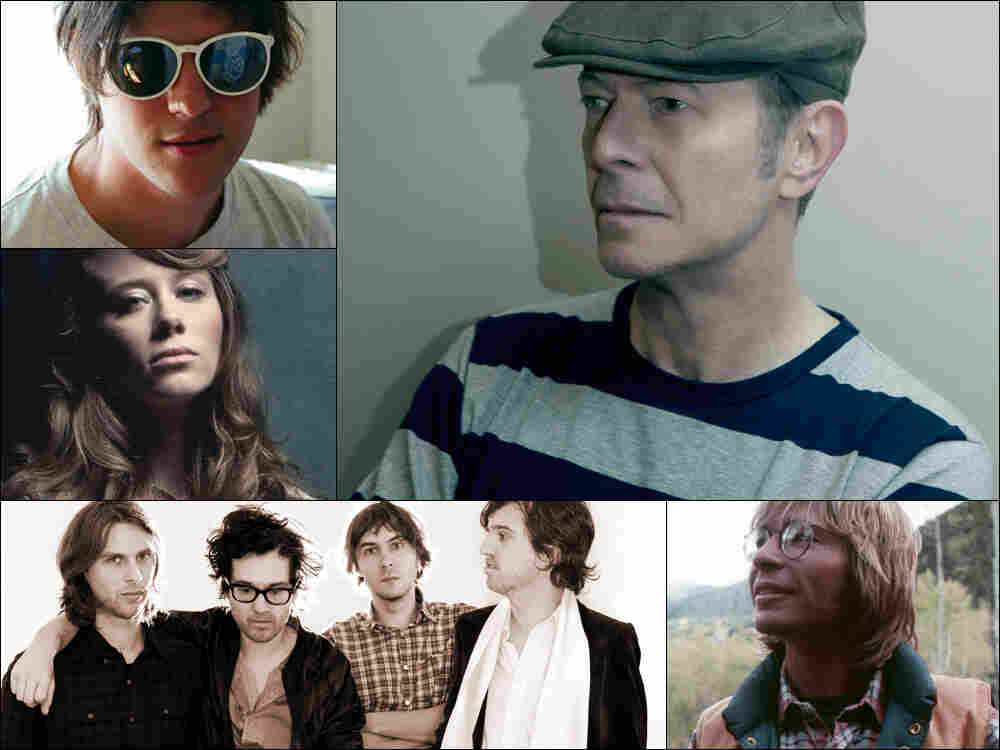 On this edition of All Songs Considered, we've got a brand new song from David Bowie, from his first album of new songs in a decade. The French pop group Phoenix also returns with the band's first new song since 2009, called "Entertainment!" Plus Mwahaha, one of Bob's favorite discoveries from last year's South By Southwest music festival; the D.C. rock group Deathfix, featuring Brendan Canty of Fugazi; and Lone Bellow, a new-folk trio with amazing harmonies.

Also on the show: Robin Hilton bares his heart and soul only to have co-host Bob Boilen crush it mercilessly. The point of contention? John Denver. The late country singer, who provided the soundtrack to Robin's childhood, is celebrated on a new record called The Music Is You: A Tribute To John Denver. It features, among many other cuts and artists, My Morning Jacket doing "Leaving On A Jet Plane."

We close the program with a special premiere from Wavves. The gritty rock group, known for its ramshackle songs about getting stoned, partying and boredom, finds its more reflective side on a new album called Afraid Of Heights.

Artists Featured On The Show 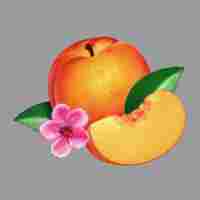 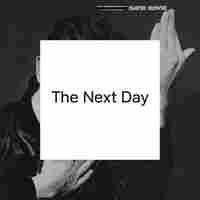 The Stars Are Out Tonight 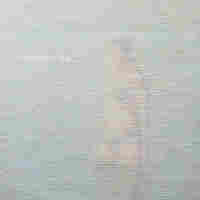 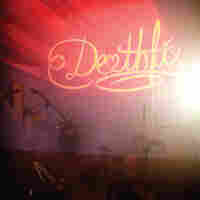 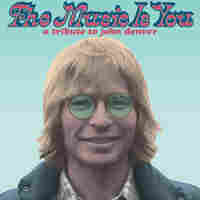 Leaving On A Jet Plane (My Morning Jacket) 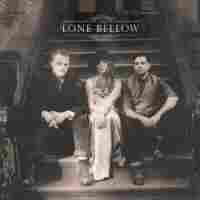 Green Eyes And A Heart Of Gold 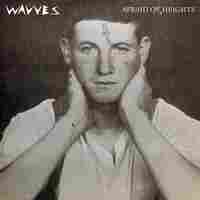 Note: This song is available to hear in the full show only. Use the "Hear The Discussion" link at the top of the page.