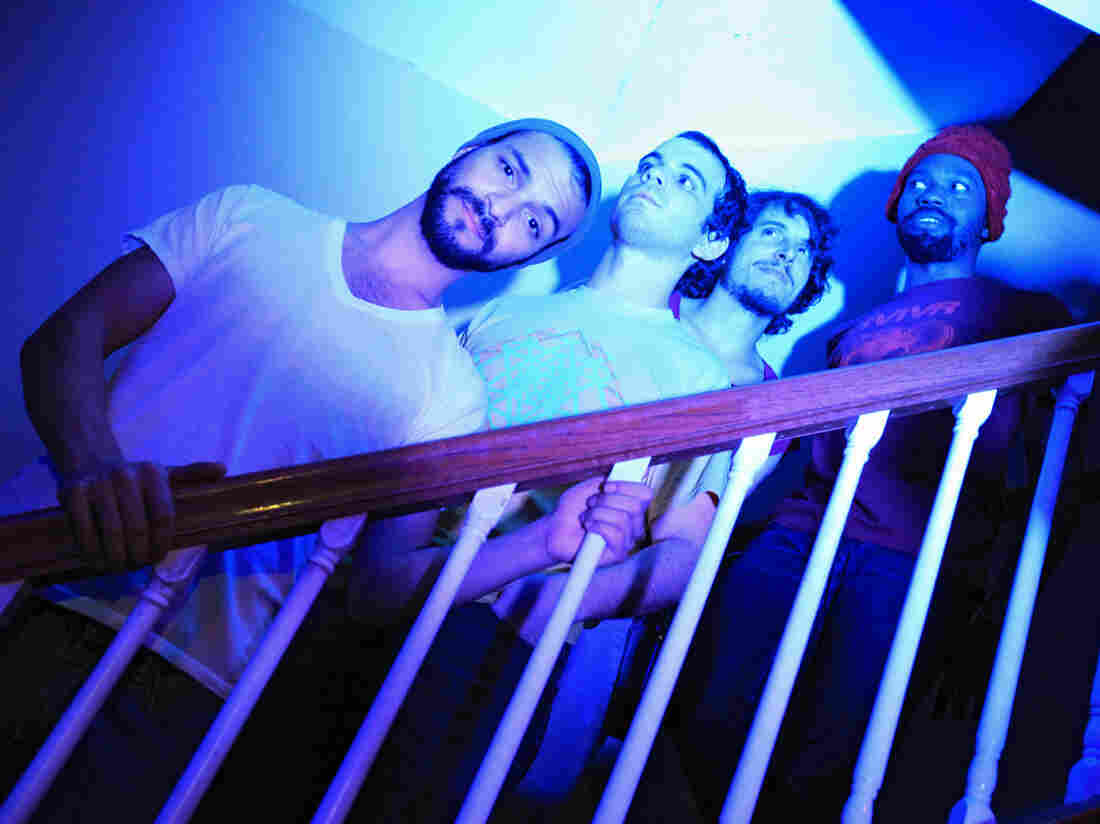 The musicians in Paperhaus live in my hometown of Washington, D.C., so I've seen this dynamic band more than a few times. In fact, they put on some of the best house concerts in the city, over a hundred of them at their own venue, also called the Paperhaus, so I've seen them both in clubs and their intimate living room.

They're about to hit the road on their first major tour with a record and if they come to your home town, go see them. Bandleader Alex Tebeleff is one of the most passionate music people I know, and the group writes great pop tunes: You may hear some of The Smiths and a bit of Television in their music; sometimes there are strong psychedelic sounds. This song is called "Helicopters" from an EP, Lo Hi Lo, that comes out on May 28th, 2013. It was recorded at Inner Ear studios with producer Ivan Basuri, the same studio used for bands like Minor Threat, Fugazi, The Dismemberment Plan and also Q and Not U. 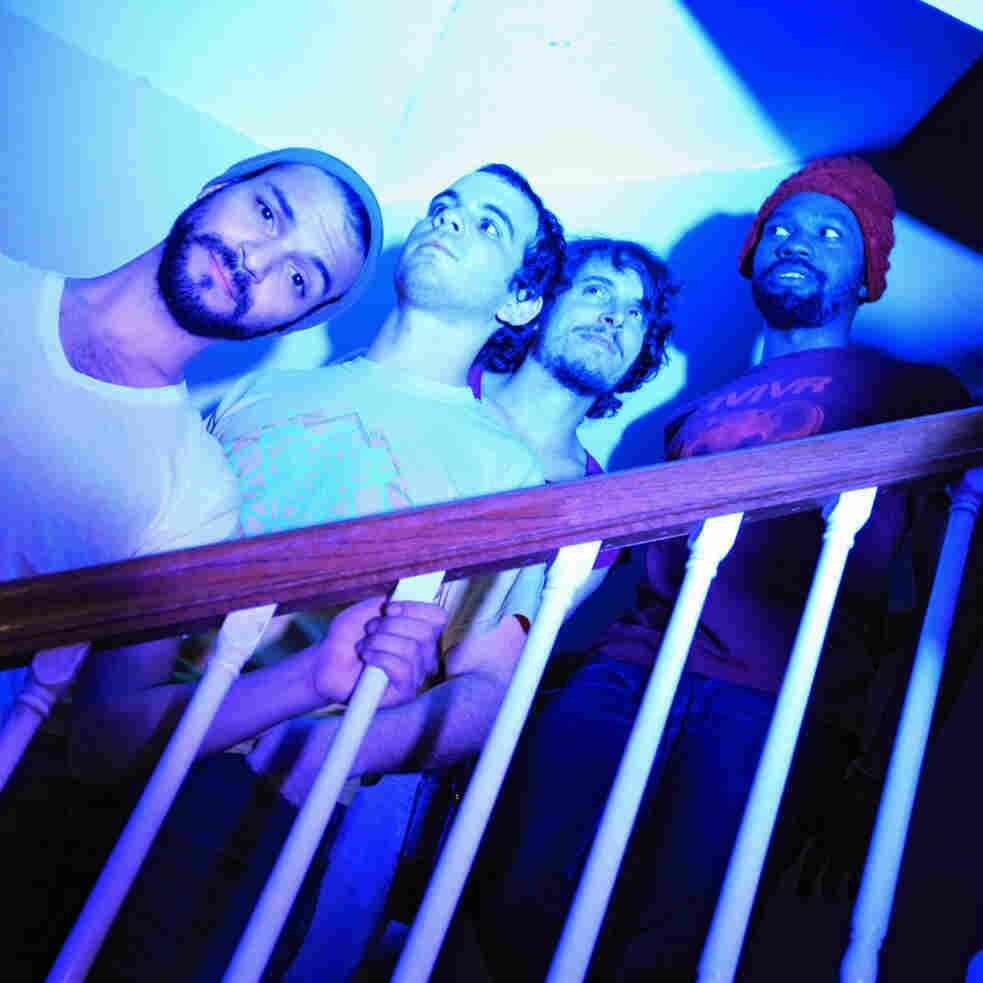 "We worked extremely hard on this song and I think it really paid off," Alex Tebeleff says about "Helicopters." It's a love story about the end of the world, the band says. "I always though the end of the world would be a big party for me," says bassist John Di Lascio, "and that's how I relate to the song."