Accessibility links
A Ghost Story With A Puzzle: Efterklang's New Video : All Songs Considered Efterklang, the Danish band who recorded its latest album in a ghost town, makes a video that centers around a ghost story that connects lives across generations. 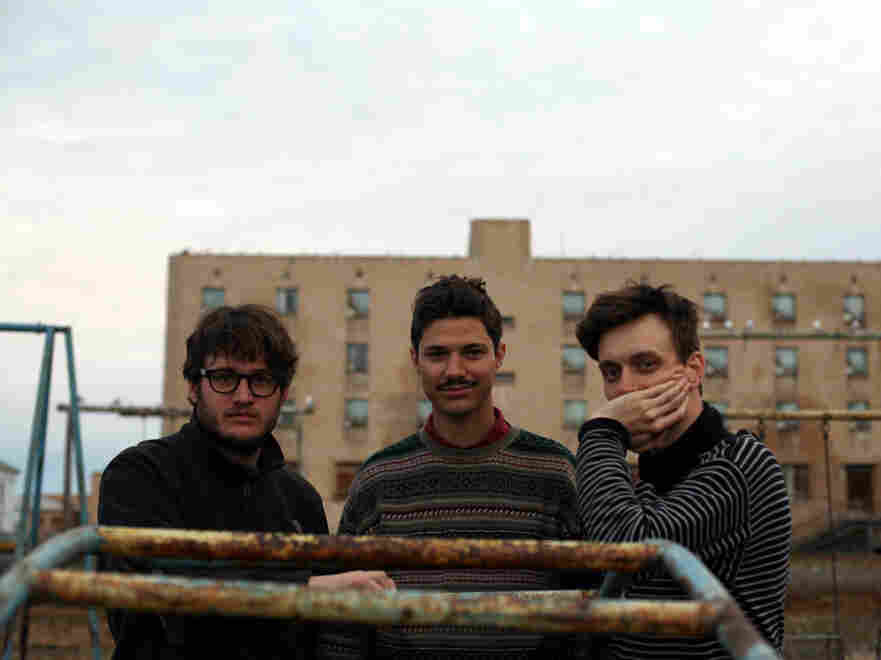 Enlarge this image
Courtesy of Efterklang 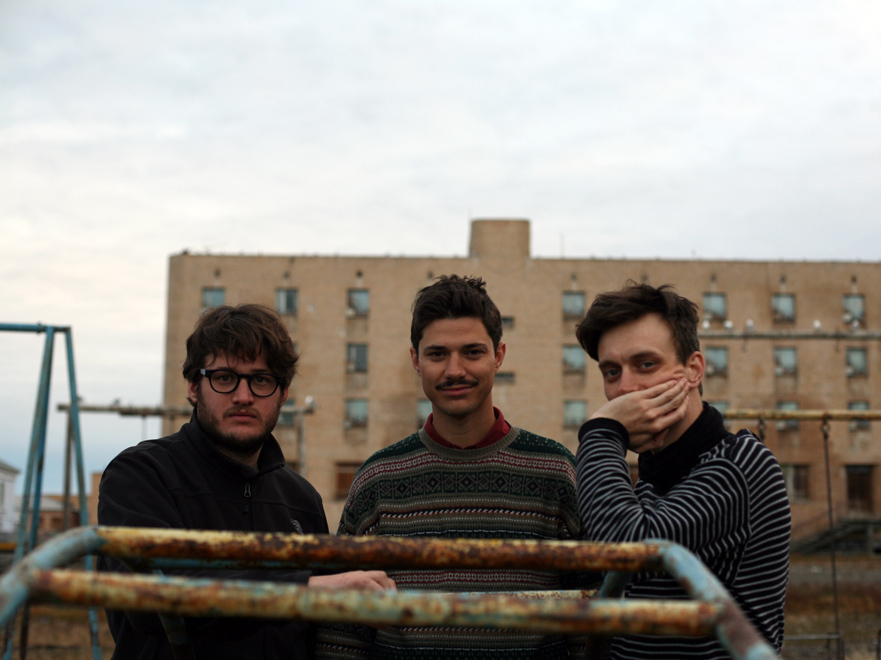 "The video has a puzzle structure: the whole story progressively makes sense to the viewer as minutes go by."

That's director Victor Carrey telling us about the new video by the creative Danish band Efterklang for the song "The Ghost." The subject of ghosts is a fitting one for a band that spent over a week in what was basically a ghost town, gathering sounds and footage in an abandoned Russian mining town on the island of Spitsbergen, somewhere between the North Pole and Norway. That northern exploration was done for an album that came out last fall called Piramida. "The video for 'The Ghost' is somehow a ghost story," Victor Carrey says. "It's a comical and surreal story of the curse that falls upon anyone carrying an ancient jewel which ends up causing their death."

Founding members of Efterklang — bassist Rasmus Stolberg and singer Casper Clausen — met the filmmaker in Spain in 2011. "Casper and I were invited to be part of the jury for the FIB Cortos film festival in Benicassim, Spain," Rasmus Stolberg says. "The winning film was the genius and globally praised The Runaway by Spanish director Victor Carrey. On the final night of the celebration, myself, Casper and Victor agreed to make some kind of film together for Efterklang's next album. This was a month before we traveled to Spitsbergen to begin the making of our latest album, Piramida."

If you've not spent anytime with that brilliant album, this song is a great place to start. If you want more from this band with boundless creative energy, we also have a very special concert performance captured last year at the Metropolitan Museum of Art.