Accessibility links
New Music From Kimya Dawson, Laura Marling And More : All Songs Considered On this edition of All Songs Considered hosts Bob Boilen and Robin Hilton settle into the new NPR Music offices, fumble around in the studio and eventually figure things out well enough to share some great new music: A collaboration between Kimya Dawson and Aesop Rock, Laura Marling and more. 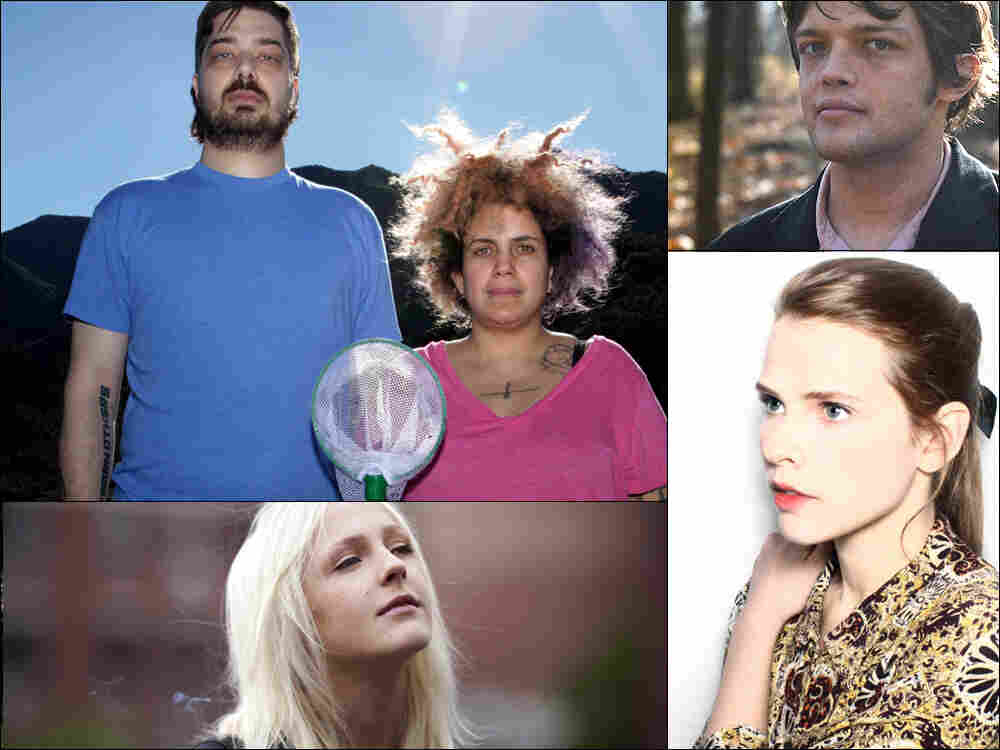 On this week's All Songs Considered, hosts Bob Boilen and Robin Hilton settle into the new NPR Music offices and discover that it comes with their very own butler. After bumbling around in the studio, they also manage to figure out all the new gear and share some great new music.

Things kick off with a strange tale from the playful pop group Sonny and the Sunsets about a man who falls in love with a cyborg. Then the fabulously quirky singer and guitarist artist Kimya Dawson of the Moldy Peaches and hip-hop producer and rapper Aesop Rock collaborate on a surprising new project they call The Uncluded.

Also on the show: A richly layered cut from the remarkable guitarist William Tyler; the smoky voice of newcomer Cassandra Jenkins; a long-overdue new album from the strangely alluring rock group Snowden; and British singer-songwriter Laura Marling has a heartbreaking new song called "Where Can I Go."

Keep listening: At the end of the show Bob and Robin play an audio clue that adds to a growing mystery on the web pointing to a new album from ... an unnamed band. Very mysterious. 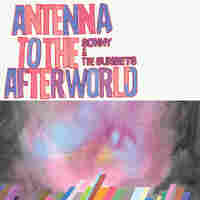 Sonny And The Sunsets 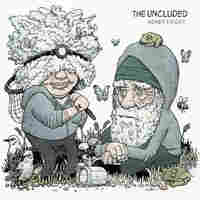 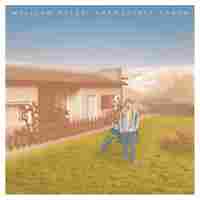 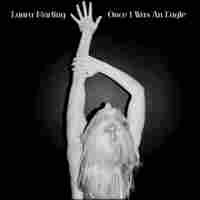 Where Can I Go? 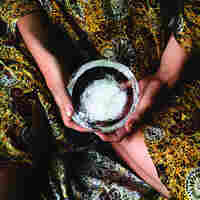 Learn more about this release at Bandcamp. 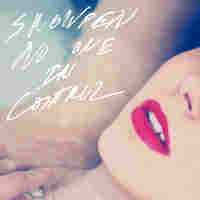