Accessibility links
How Are Your Music Tastes Changing As You Get Older? : All Songs Considered Just about everyone's tastes in music evolve as we get older. Some find themselves turning the volume knob down and listening to quieter songs, while others go full throttle with exponentially harder music. Tell us what's happened to your own listening habits as you've gotten older.

How Are Your Music Tastes Changing As You Get Older?

How Are Your Music Tastes Changing As You Get Older? 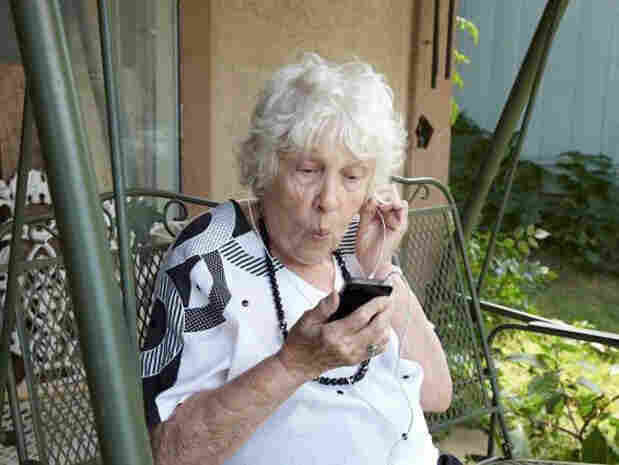 As a kid I always assumed I'd listen to classical music when I got older. That's what my parents played all the time and what I assumed all grownups listened to, almost like a right of passage into adulthood.

It turns out that the older I've gotten, the exact opposite has happened. The music I now listen to is louder and harder than ever. In fact, it's more gnarled and grittier than just about anything I listened to in my 20s. Back then I listened to A LOT of folk music and pretty, gooey singer-songwriter stuff. I remember hearing the first Smashing Pumpkins record when it came out in 1991 and thinking, "Oh my goodness!" It seemed so jarring. I didn't come around to it until years later. Now it sits among my favorite albums, along with Nirvana, Andrew WK, Death Grips, and Jucifer.

It's hard to account for this reverse trajectory. My wife says I'm a bottler, so maybe I'm just letting out 30 years of pent-up aggression. And who's to say it'll last? In another 30 years I may go through a hardcore Bread phase.

How about you? How have your tastes in music changed as you've gotten older?