Accessibility links
New Music From Iggy Pop, Tricky, The National And More : All Songs Considered Using the power of technology, All Songs Considered hosts Bob Boilen and Robin Hilton chat about this week's mix of new music from studios in completely different cities. Imagine! Hear previews of new albums from The National and Tricky, plus Iggy & The Stooges, riff-rock revivalists The Black Angels and more. 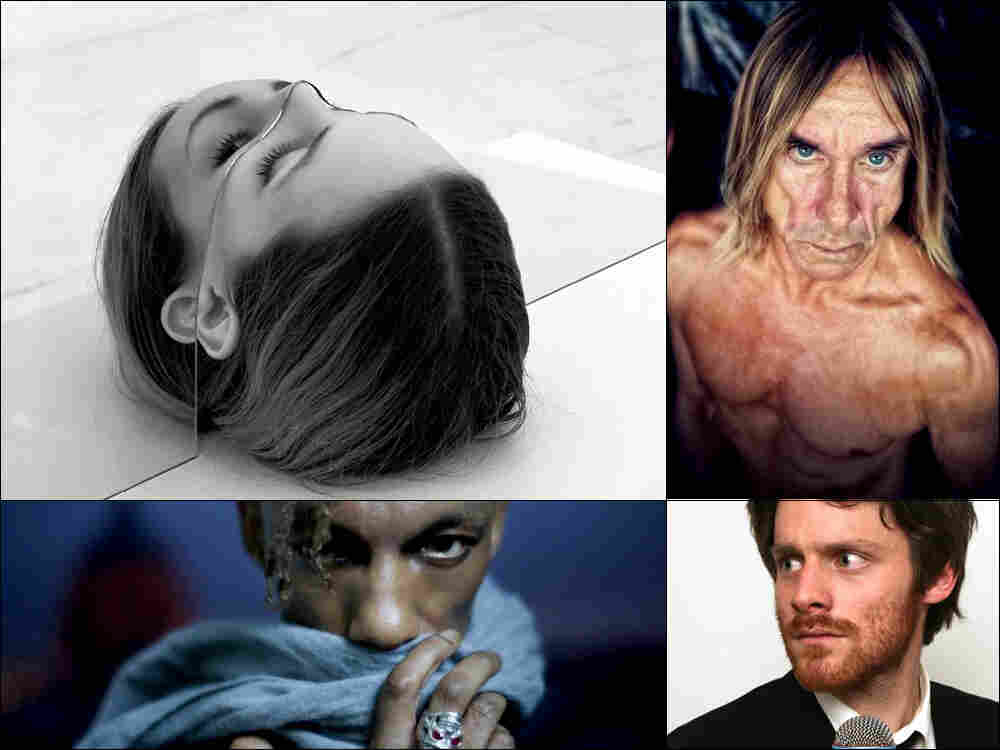 Clockwise from upper left: Cover art for The National's Trouble Will Find Me, Iggy Pop, Walker Lukens and Tricky Courtesy of the artists hide caption

He's 66 years old, has beaten his body beyond belief and Iggy Pop will still out-rock you. We kick this week's All Songs Considered off with a cut from his new record with The Stooges, Ready To Die. Hosts Bob Boilen and Robin Hilton chat about Iggy and the rest of this week's mix from different cities. Sitting in NPR Music's New York studios, Bob previews a cinematic and seductive new record from The National, along with a new album from trip-hop veteran Tricky. Meanwhile, Robin, based at NPR Music's mother ship in Washington, D.C., shares a killer new track from riff-rock revivalists The Black Angels and another from one of his favorite pop artists, Jim Guthrie. Guthrie has a beautifully inspired new album coming out in May, his first in a decade.

Also on the show: Singer Walker Lukens dispenses some arresting ear candy — you'll want your headphones for it. And when the cats are away, the metal-head mouse comes out to play: Lars Gotrich of Viking's Choice hijacks the show when Bob and Robin aren't looking to bring you a crushing new cut from his favorite band of the moment, Noisem. 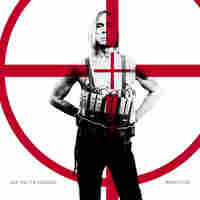 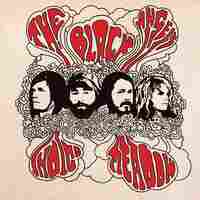 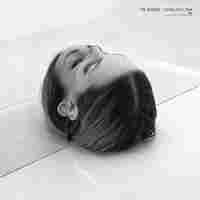 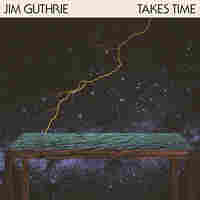 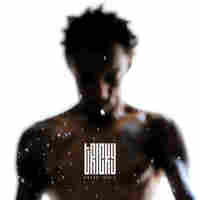 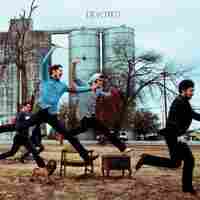 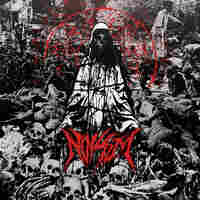