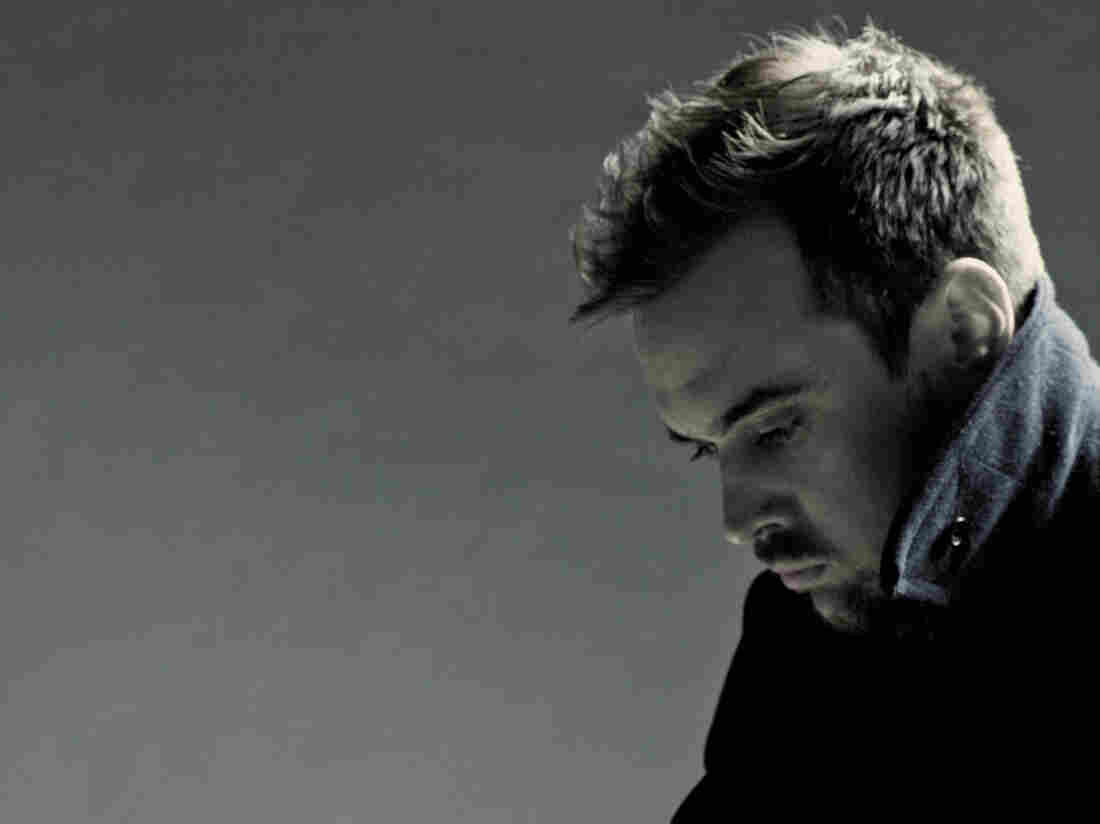 Until The Ribbon Breaks. Courtesy of the artist hide caption 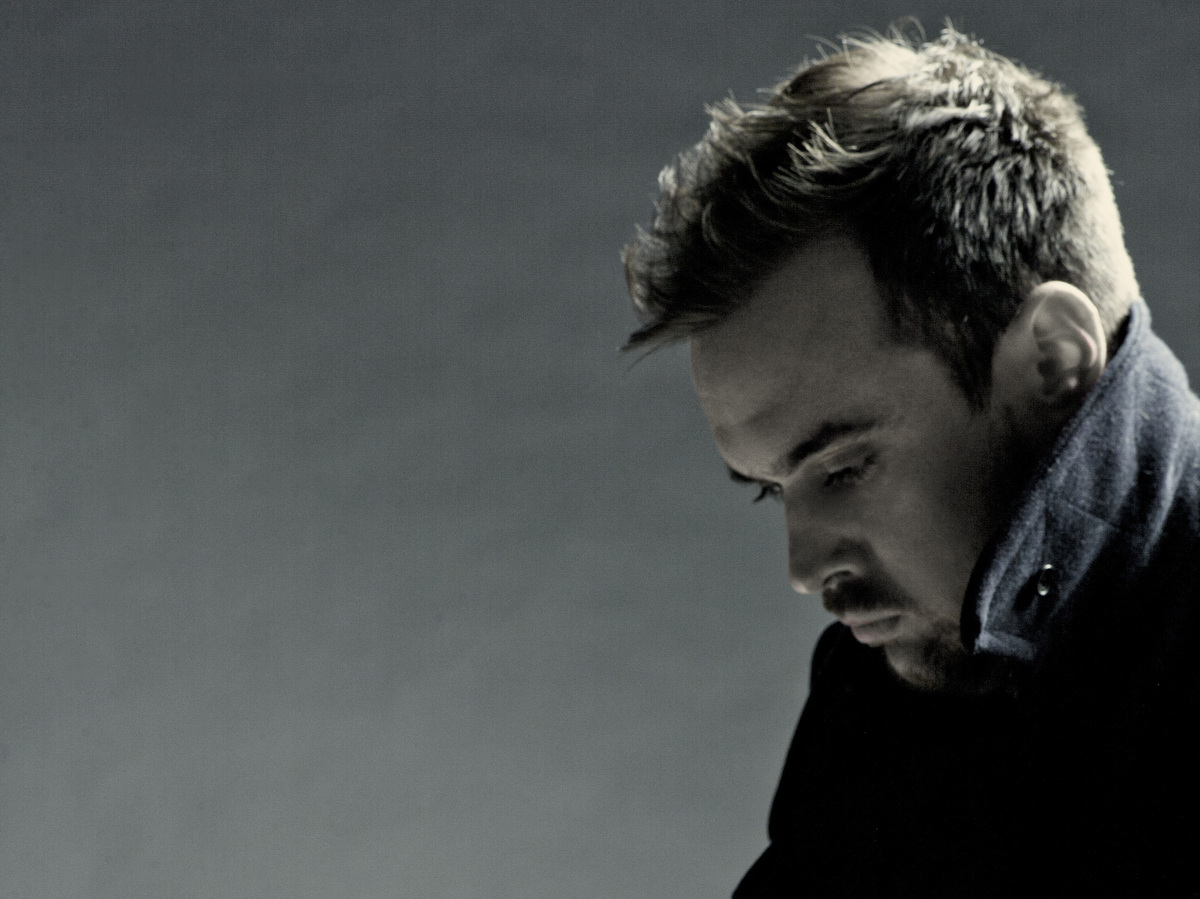 Until The Ribbon Breaks.

Pete Lawrie Winfield makes music as Until The Ribbon Breaks, stark music with a good deep vibe; Massive Attack or James Blake would be good touchstones. Until The Ribbon Breaks doesn't have much music out yet, but "Pressure," a new song, has urgency. "'Pressure' was written at a time of upheaval and transition for me," Winfield writes. "I was sleeping at my studio and had no idea what I was going to do next. At times it was incredibly liberating, exciting. At times it felt like everything was on the brink of falling apart completely. I'm pretty sure Pressure was written on one of those nights."

When writing, it is more often than not in front of a projector. For me, it just allows my mind to wander further...

Winfield is a student of film, and I love the fact that he says that more often than not, he makes his music while in front of a projector. "For me, it just allows my mind to wander further than the confines of where it normally would," he says. "Silent moving images of nature, space, a busy street, whatever it maybe, take on a new sense of gravitas when soundtracked and vice versa. The music is given meaning by the image."

You can see how passionate Pete Lawrie Winfield is about marrying images to music in the video for "Pressure." It's made up of scenes from David Lynch's 1997 thriller Lost Highway, edited together by Winfield. "Lost Highway seemed like the perfect match visually for the mood I was trying to convey in 'Pressure,'" he says. "The film feels willfully claustrophobic and always on the verge of losing any sense of continuity. It is beautifully shot and as typically enigmatic as its director."

But as deeply connected Pete Lawrie Winfield is to his music, the images and the meaning he sees in them, he's wants us to find our own world within the one he creates. "I hope that slowly but surely a world is revealed. I can only hope that people engage with them and find something of their own experience within the work," he says.

The single for "Pressure" is just out. Winfield says work his debut album is in the final stages.