Accessibility links
First Watch: Femi Kuti, 'The World Is Changing' : All Songs Considered "A groove with a message" is how the director of Femi Kuti's new video describes the song. It's an apt way to think of all the music made by Femi Kuti, who is the son of legendary afrobeat musician Fela Kuti. 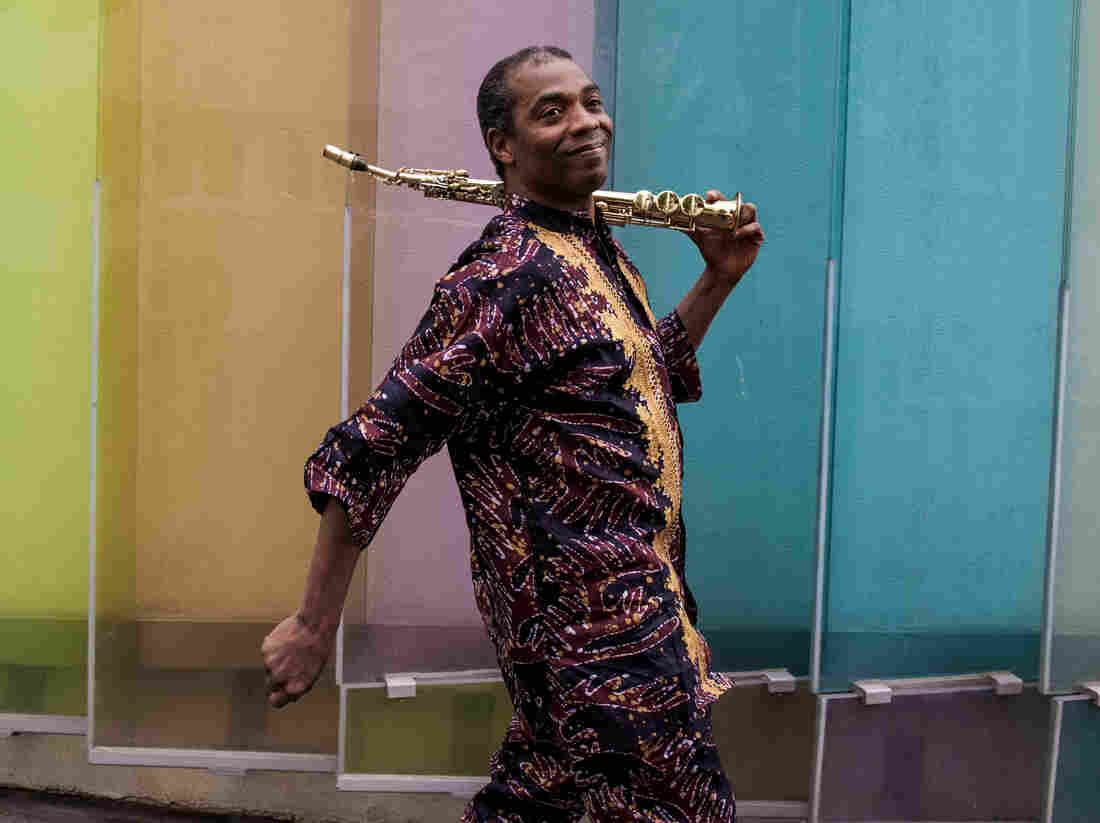 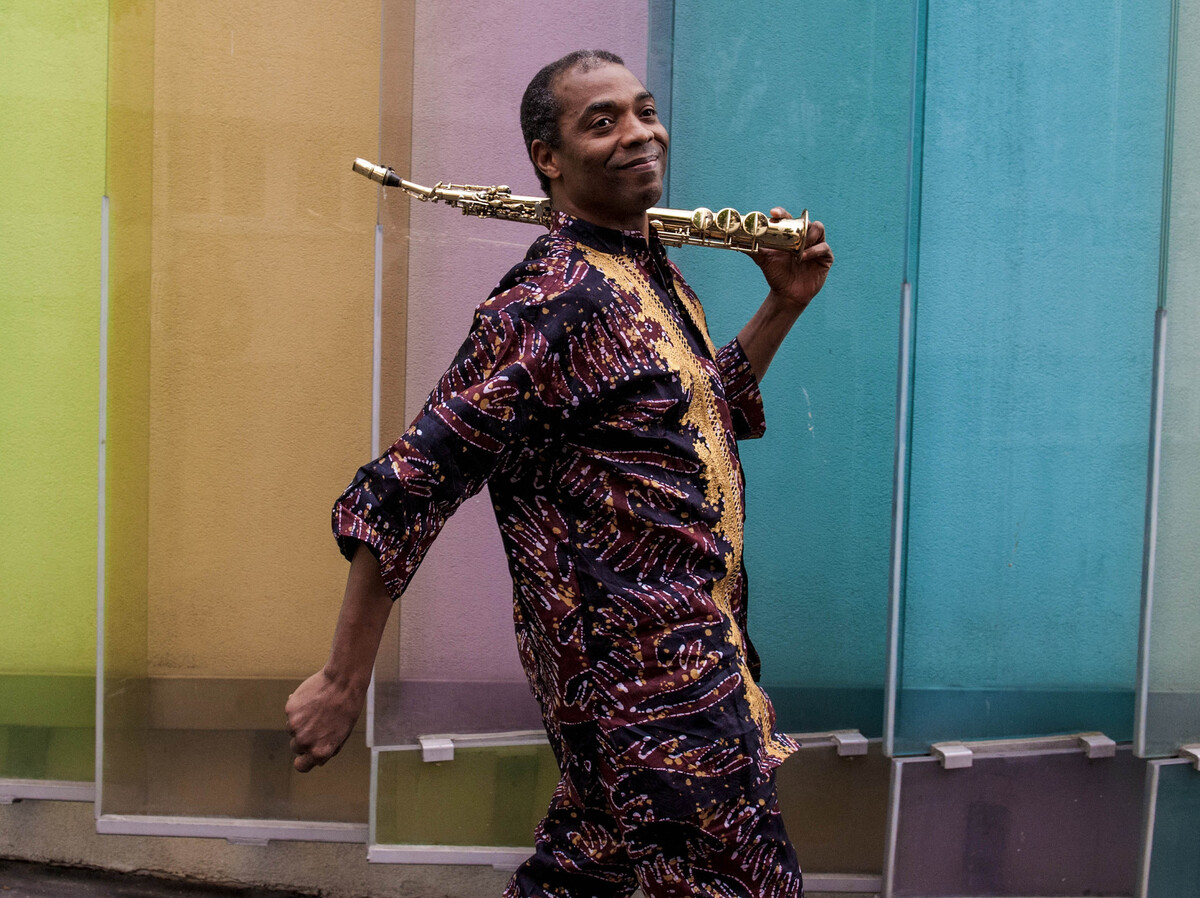 "'The World Is Changing' is groove with a message." That quote, a pretty good summary of the music of Femi Kuti in just nine words, comes from Juan Gélas, the creative director of a new video for Kuti's new song. Femi Kuti is a saxophonist, trumpeter, keyboard player and singer and songwriter. The son of legendary afrobeat musician Fela Kuti, he carries on the tradition of mixing Nigerian beats along with jazz and a healthy dose of politics. Juan Gélas says, "Femi Kuti continues to be a leading protest artist out of modern Africa and his voice talks to us all."

Even if the rich are crying from the recession, the poor still die from hunger.

Femi Kuti writes that "The World Is Changing" was inspired by the sorts of poverty and inequality that he sees, and not just in his country:

"I want people to understand that poverty is winning the game of life, as there are more people these days feeling the pain of suffering and hunger, not just in Africa but to understand it's now a global problem, as we see in Europe and America too. That even if the rich are crying from the recession, the poor still die from hunger. And then we have the important issue of climate change. I wanted the video to highlight all this for all to see the importance of doing something about it immediately and to make it clear people have had enough of the suffering as the ongoing says."

This film makes the message even clearer. Juan Gélas purposefully uses the lyrics to drive the point home:

"The message had to be clear, in your face, inescapable. The images that appear throughout the video also reflect directly the song's message. A fast, urgent, exciting and sometime scary mix of images of global capitalism, world poverty and natural disasters. But the game between rich and poor that Femi Kuti talks about here is not just a symbolic one, It is also a very harsh reality, confronting millions living today in the South's huge new urban megalopoli. This is why we commissioned some footage to be shot documentary style, in one of Lagos's huge garbage dumps. The Venezuelan visual artist Joaquin Urbina, who heads the audio-visual design studio No-Domain in Barcelona, directed and animated the video, bringing in his modern and emotional vision to the work, while respecting the raw energy of the groove and the urgency of the message."

This song is from a new record by Femi Kuti, No Place for My Dream, which comes out June 25 with a summer tour happening as well. If you've never seen his huge, powerful big band, take an evening and be inspired.