We get a lot of mail at NPR Music, and amid the hair oil we order online as a means of avoiding Whole Foods is a slew of smart questions about how music fits into our lives — and, this week, the importance of instrumentation, lyrics and the combination thereof.

Holli Ryan Clements writes: "I'd be interested in hearing you discuss the value that you place on lyrics when digesting a new song, as opposed to simply the 'sound world' the song inhabits. Do you hold these two in equal regard, or is one more important than the other to your initial listening experience?" 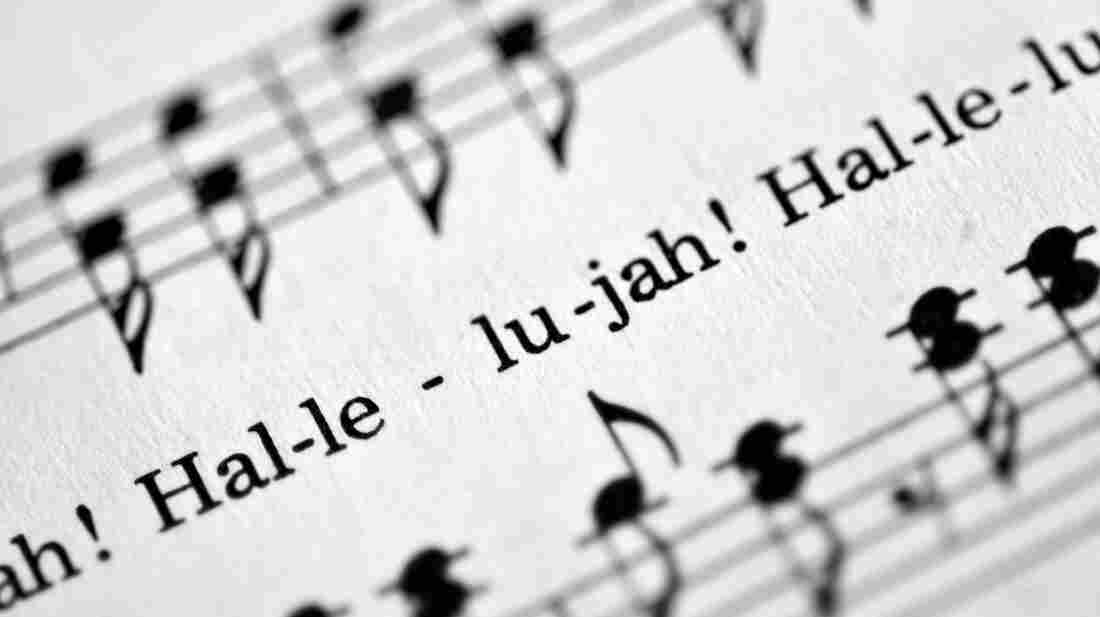 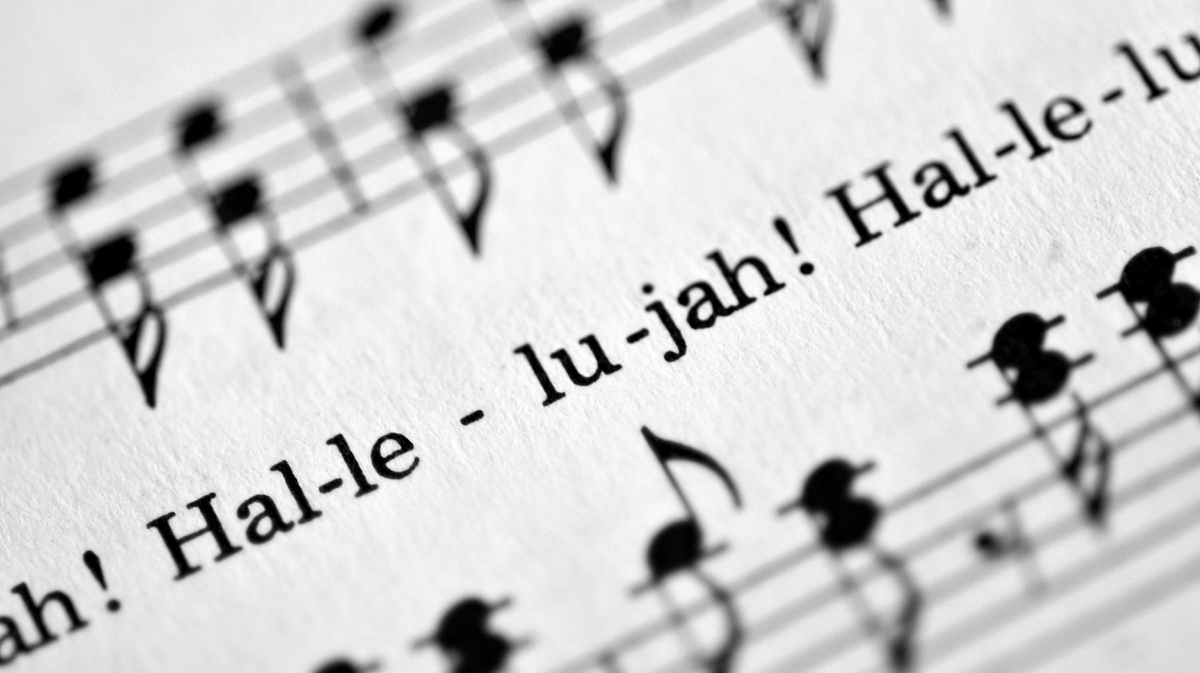 If you were to poll the hosts of All Songs Considered, Bob Boilen listens to lyrics first, while Robin Hilton listens to the music first and barely notices the words until later. Working in close proximity to the two of them is like living inside one of those old Reese's Peanut Butter Cups commercials, but with "music" and "lyrics" swapped in for "chocolate" and "peanut butter." Except those commercials didn't have people arguing about which is more important to the taste of Reese's Peanut Butter Cups. So wait. Okay, working in close proximity to Bob and Robin is like whichever beer commercial has dudes arguing over "tastes great" versus... Look, Bob and Robin argue about this a lot, okay? Breaking the tie would make one of them happy, so I try to stay out of it entirely.

So I'll split the official verdict right down the middle: When judging a song based on first impressions, my primary concern is that 1) the music is done right; and 2) the words, whether in content or presentation, aren't done wrong.

Putting it that way, strictly by definition, lyrics and singing play a slightly secondary role to music: Music without lyrics is still music, but lyrics without music are poetry. Massive swaths of jazz, electronic, classical and other forms of music subsist just fine without words; I've got a gigantic folder in my iTunes marked "Ambient For Editing," which is stuffed with the wordless (or largely wordless) works of Stars of the Lid, Eluvium, Pantha Du Prince, Arvo Part and others, which is saying nothing of Justin Bieber's hit "U Smile," which an enterprising DJ turned into a gorgeous ambient work by slowing it down to a 35-minute crawl. Like so much instrumental music, these works access emotions just as efficiently as words do, if not more so.

Lyrics and singing, on the other hand, are music's greatest deal-breakers; I can't tell you how many times I've pushed play, been sucked into a perfect sound world and sat nervously, thinking, "God, please don't let the singer screw this up." As often as not, he or she does just that. Vocals and lyrics are far more subjective than other sounds: What tugs at my heartstrings may well work your nerves. Which, in turn, makes great words and great vocals harder to come by — and, perhaps by virtue of their scarcity, more valuable in the long run. But, since you asked, there's clearly no wrong way to listen, much as I'd love to tell Bob and Robin that they're doing it wrong. Call it a draw, but let's agree to tell Bob and Robin that they've both lost.