Accessibility links
New Music: Superchunk, John Vanderslice, Lily & Madeleine, More : All Songs Considered Before we get into NPR Music's Best-Of-The-Year (So Far) coverage - and the All Songs Considered annual preview of Summer releases - hosts Bob Boilen and Robin Hilton share a bunch of great new music they've been holding on to, including songs from Superchunk, Future Bible Heroes, and more. 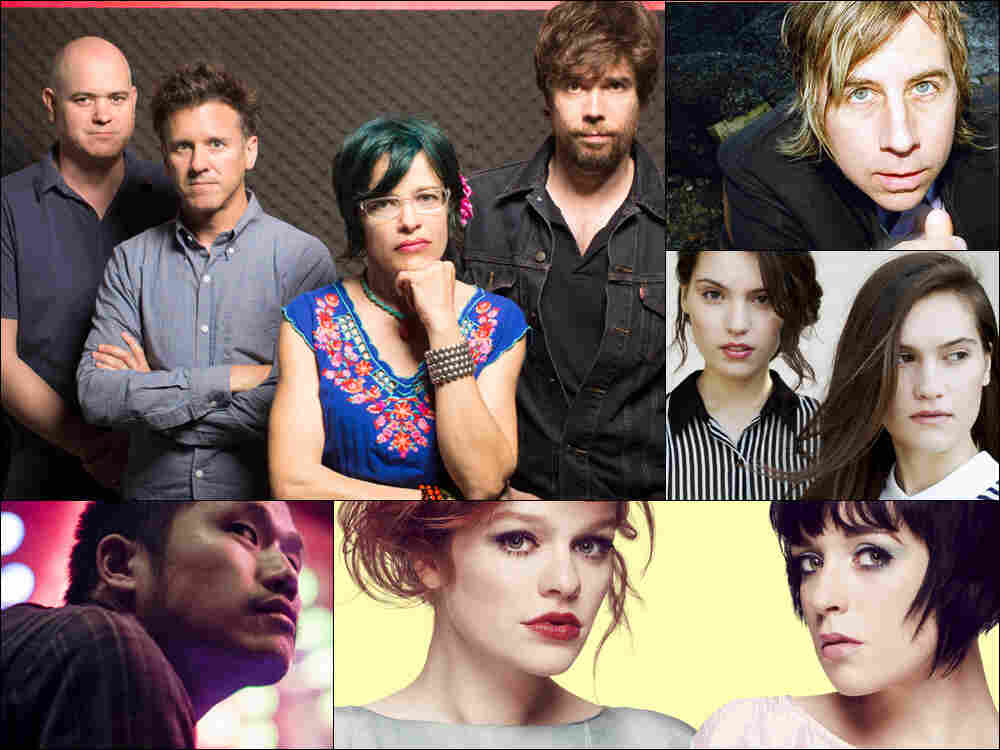 We're about to get deep into our "Best Of The Year (So Far)" coverage - and our annual summer music preview. But before we do, we've still got a lot of great music from the first half of 2013 to share. On this week's All Songs Considered, hosts Bob Boilen and Robin Hilton play new releases from some beloved artists who made some amazing records in the '90s, then went on extended breaks. Hear return singles from the power pop band Superchunk, Stephin Merritt's lyrical pop group Future Bible Heroes and Sean Nelson, former frontman for the Seattle rock band Harvey Danger.

Plus, hear the absurd (but so very true) story of how Bob injured his leg, and how he's getting around the new NPR offices without crutches. 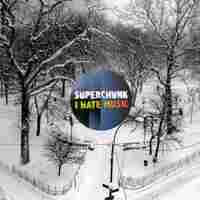 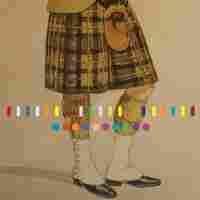 Drink Is Just the Thing 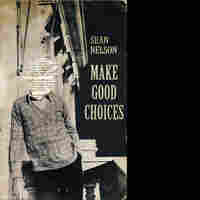 Kicking Me Out Of The Band 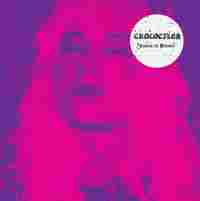 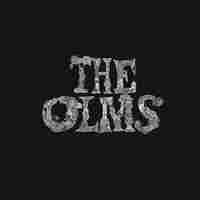 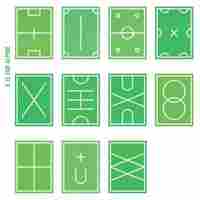 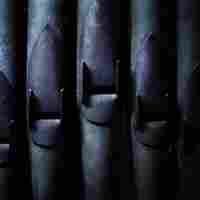 Funeral For My Future Children 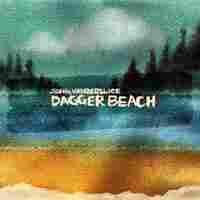 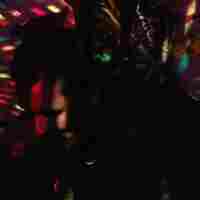 Hear an interview and profile with Dirty Beaches. 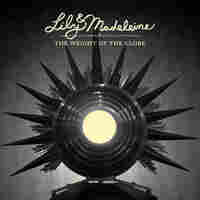 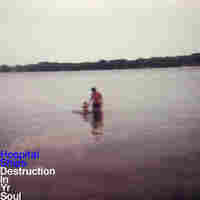 Come Back to Life