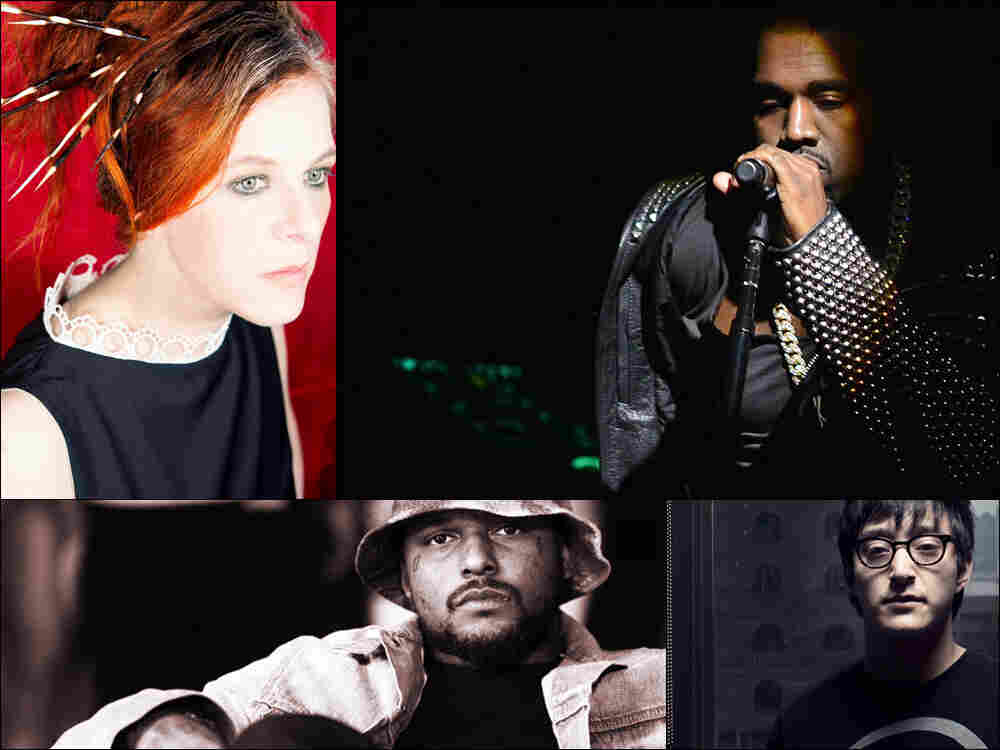 Now that we've taken a look back on the year (so far), it's time to go full-speed ahead with a look to the future. On this week's All Songs Considered, hosts Bob Boilen and Robin Hilton are joined by a revolving cast of NPR Music's finest to share some of the summer albums they're most excited about.

We kick the show off with an album that isn't technically a summer release, but it'll certainly be talked about a lot in the coming months. Kanye West swore his Yeezus record wouldn't leak ahead of its June 18 release date. But it did and Frannie Kelley offers an early review, along with another new release she's excited about from hip-hop artist Schoolboy Q.

After a shimmering blast of electro-pop from the band Gauntlet Hair, Stephen Thompson, Lars Gotrich and All Songs intern Thor Slaughter then battle to see who can rock harder, with bruising rock from Neko Case, the two-piece punk group No Age, a guitar-free metal track by the band Pinkish Black. 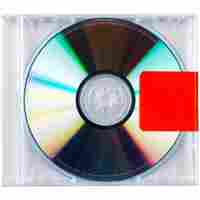 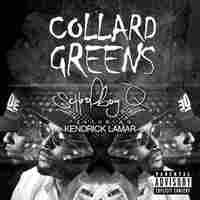 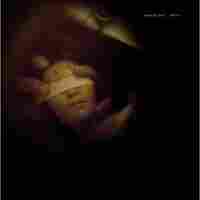 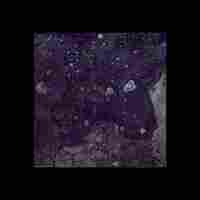 Razed to the Ground

Razed to the Ground will be released on Sept. 17 via Century Media. 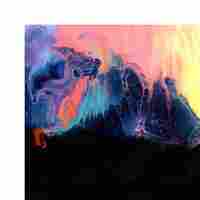 No Better Time Than Now will be released Aug. 20 via Ghostly International.