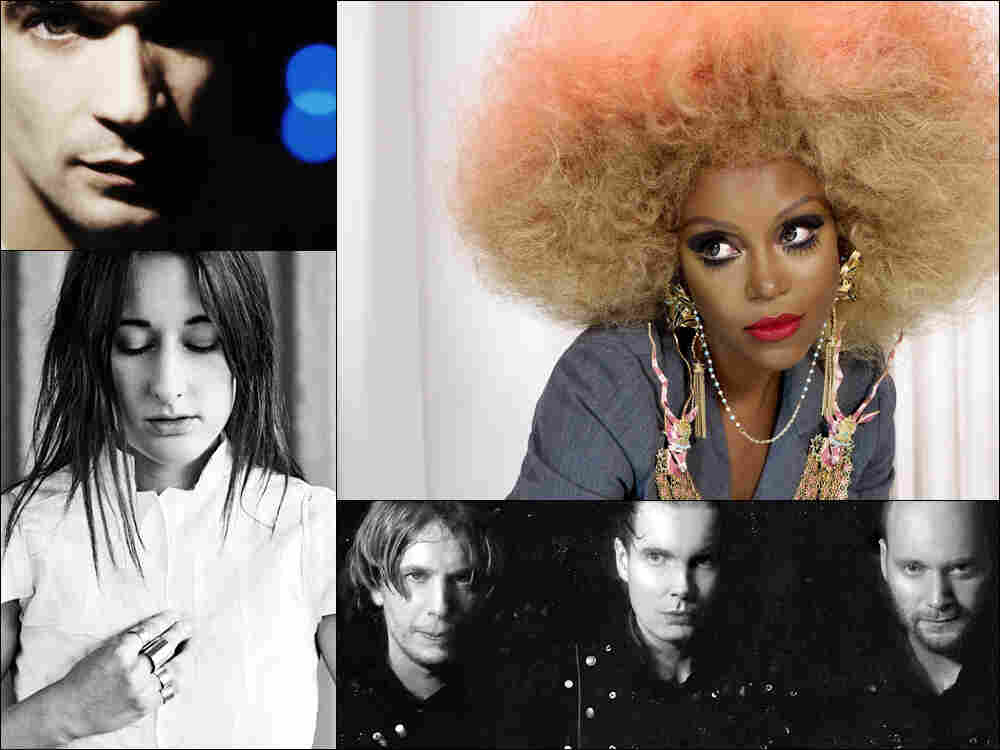 On this week's episode of All Songs Considered, co-hosts Bob Boilen and Robin Hilton split right down the middle when it comes to bringing the noise. Bob, who normally likes his summer's fast and loud, takes a more languid approach, with beautiful cuts from Sigur Rós, Jon Hopkins and Zola Jesus. Meanwhile, Robin cranks it to 11 with some dissonant explosions of rock and roll from Drug Church, Ebony Bones and Two Inch Astronaut.

The five guys in Drug Church describe their sound as "music you can pushpit and stagedive to, so you can forget for a moment that you have eczema and work at Pizza Hut." Electronic soundscape genius Jon Hopkins collaborates with Hayden Thorpe of Wild Beasts to cover the 1980s hit "Goodbye Horses," re-imagining the synth-pop classic as a minimalist piano piece. After that, things get big with the roaring voice of U.K artist Ebony Bones.

Zola Jesus' latest project was a commissioned piece for the Guggenheim Museum, and swaps her usual synths for gorgeous violins. Then we've got a frenetic burst of joy from Two Inch Astronaut with the song "Little Short Guy." Sigur Rós concludes the show with a somewhat unexpected track from the Icelandic band's new album, Kveikur. The group, long known for it's atmospheric, trance-inducing songs, returns just a year after releasing its last album with its most aggressive music ever. 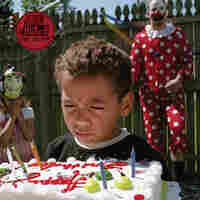 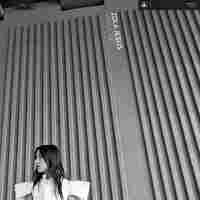 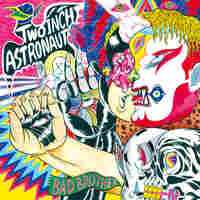 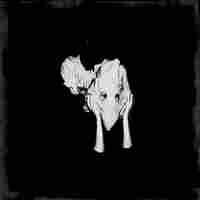