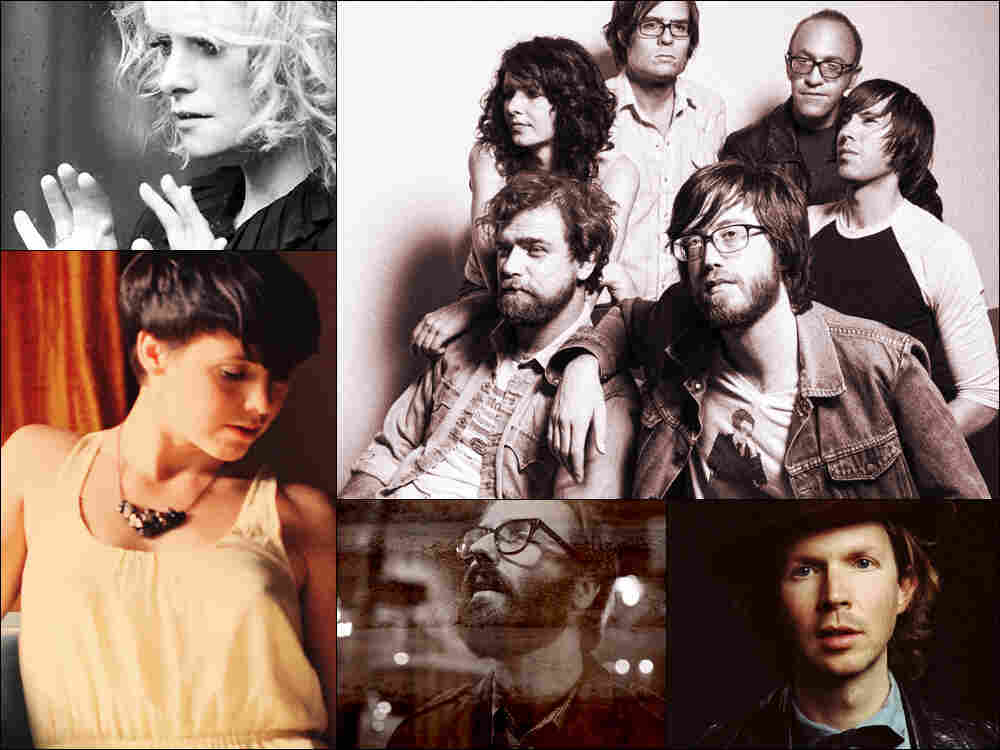 This week on All Songs Considered, Bob's so sure Robin will love a new song by the Australian rock band Pond that he lays down five dollars on the table. Then another challenge: Can Bob identify the collaborator on the new, mostly instrumental album by Arcade Fire violinist Sara Neufeld? Can you? Plus: Who made the right choice? Robin finally sees pop legend Paul McCartney, but Bob skips the show in favor of his monthly contra dance night. All that and new music from Okkervil River, Beck, Goldfrapp and more. 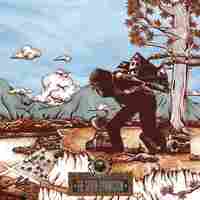 Down Down The Deep River

"Down Down The Deep River," from Okkervil River's forthcoming album The Silver Gymnasium, is a beautiful, rocking song inspired by Meriden, N.H., where songwriter Will Sheff grew up. Also: Explore an interactive musical map of that small town, complete with stories and photos from Sheff's childhood. 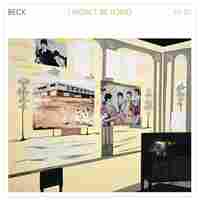 I Won't Be Long

Beck is back and just as good as ever, with the gorgeously lush "I Won't Be Long." The single is available digitally and (with a 15 minute extended version) on 12" vinyl. 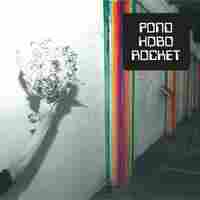 Bob Boilen is so sure that Robin will love "Giant Tortoise," by this group that shares three members with fellow Australians Tame Impala that he throws five dollars down on the table as a bet. Once the guitar assault comes in, Robin is all smiles. 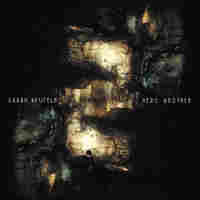 Can you guess who accompanies Arcade Fire violinist Sarah Neufeld on this song? Hint: He adds piano and records this song from two stereo mics in a parking garage. 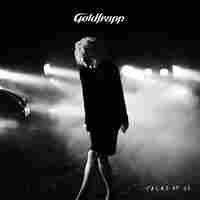 It's been three years since Goldfrapp's last album, Head First. "Drew," a new song from Tales of Us, out in September, shows a softer side than we've ever seen from the duo. It's a beautiful production on all counts. 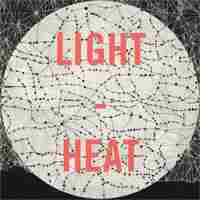 Are We Ever Satisfied?

Light Heat is a new Philadelphia-based project from Quentin Stolzfus of Mazarin, backed on a new album by members of The Walkmen. "Are We Ever Satisfied?" is a lovely, rambling example of what he's been up to since Mazarin's 2005 album We're Already There. We still can't figure out what that squeaking noise on the chorus is.