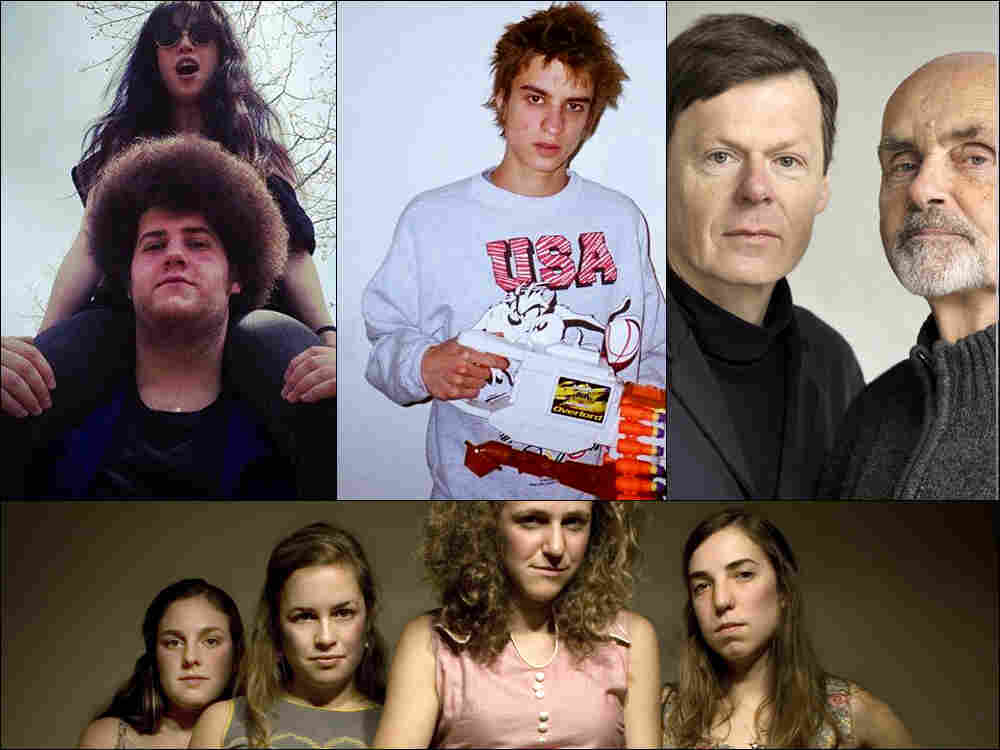 On this edition of All Songs Considered, host Bob Boilen returns from a long, arduous weekend of work, looking tan and rested. That's because he just got back from the Newport Folk Festival, where he spent three glorious days surrounded by love, rainbows and amazing music. But leave it to co-host Robin Hilton to harsh Bob's mellow, when he shows Bob the most horrifying publicity photo either has ever seen for a band. The perpetrator? Chastity Belt, a Seattle group that makes what its members call "the worst music you will ever hear." (It isn't anywhere near the worst music you'll ever hear — in fact, it's awesome.) 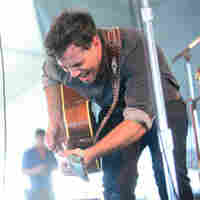 You Never Need Nobody 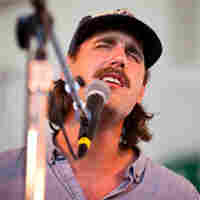 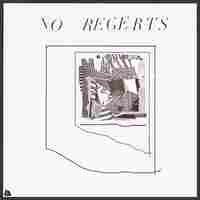 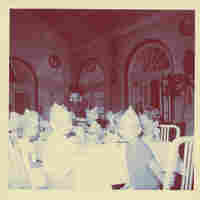 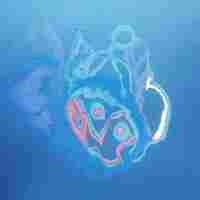 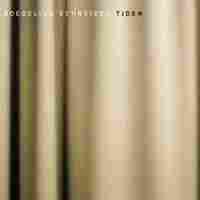