Accessibility links
How Do You Program A Dance Party For Kids? : All Songs Considered A parent is throwing a dance party for her 8-year-old and needs upbeat, kid-friendly suggestions.

The Good Listener: How Do You Program A Dance Party For Kids?

The Good Listener: How Do You Program A Dance Party For Kids? 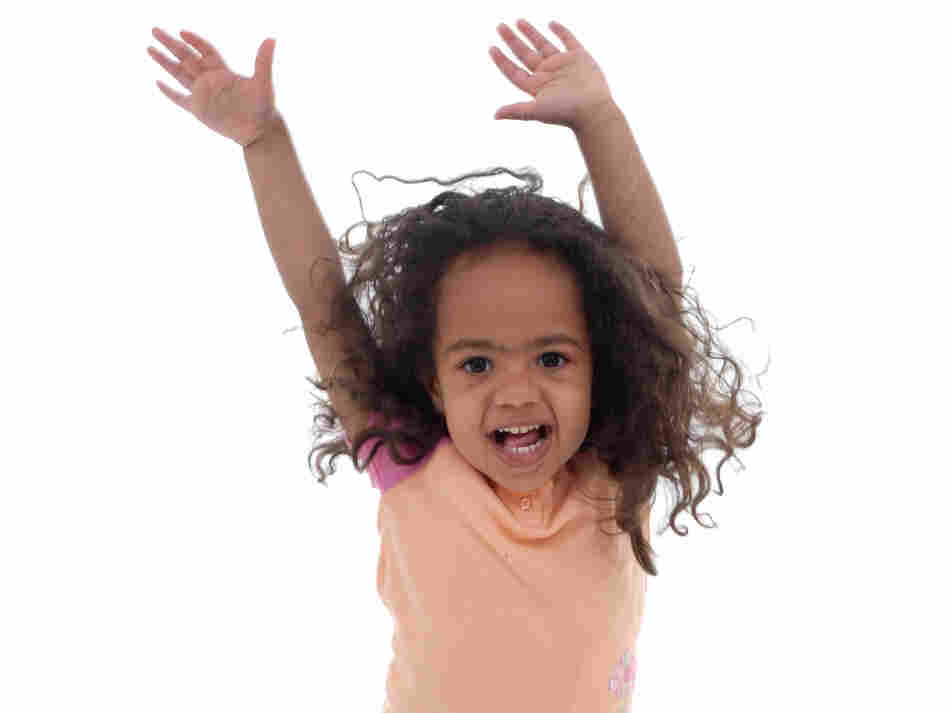 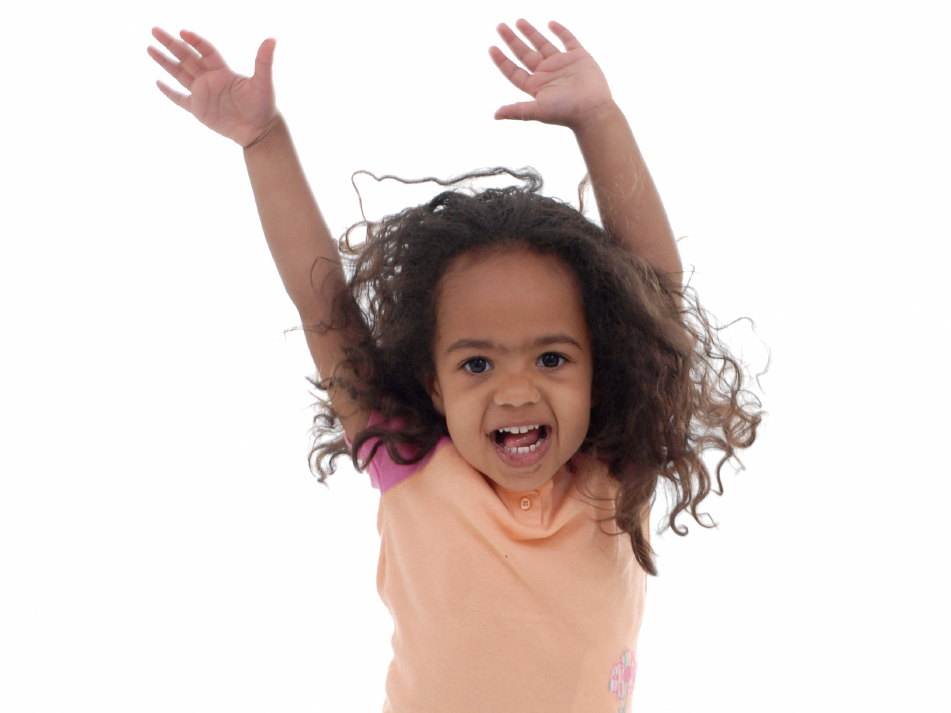 We get a lot of mail at NPR Music, and amid the irksome noisemaking doodads people keep sending Bob Boilen is a slew of smart questions about how music fits into our lives. This week: tips for parents who want to throw dance parties for their kids.

Mara writes via Facebook: "I'm throwing a dance party for my 8-year-old. What are some hip, very danceable songs that are also appropriate and (relatively) clean? I'm not that worked-up about the second requirement, but am not sure about other parents."

Ever since she was a toddler, I've been taking my now 9-year-old daughter to a nearby church's annual "Daddy Daughter Dance," a practice I will continue until I'm lowered into the ground or she decides she's too old — and those events may well occur simultaneously. The one we attend most years is ostensibly thrown by teenage girls, yet I've noticed an interesting trend: Each year, at least half the music is from the early to mid-1980s.

Sure, you get your obligatory Black Eyed Peas, One Direction, Justin Bieber, Taio Cruz, Katy Perry and Maroon 5 songs; every year, I think of Maroon 5 frontman Adam Levine and wonder if he'd ever thought, when he was acquiring all those badass tattoos, that his music would one day soundtrack so many dances for 7-year-old girls. All that stuff is fine for kids, if a bit overbearingly produced, but what really fills the floor at these things is stuff engineered to get parents to dance.

I'm sure generation-bridging is part of the mindset behind including Cyndi Lauper's "Girls Just Wanna Have Fun," Katrina & The Waves' "Walking On Sunshine," Kenny Loggins' "Footloose," Wang Chung's "Everybody Have Fun Tonight" and virtually the entirety of Michael Jackson's Thriller. But it sure helps that that '80s pop music is some of the most crowd-pleasingly danceable stuff in all of creation. You may be throwing a dance for children, but there's a reason that stuff has endured through several generations: The staples have been vetted by history to the point where kids know how to move to it via instinct. It's as if Duran Duran appreciation is passed along via amniotic fluid.

Once you shed the word "hip" from the question — and what's "hip" to 8-year-olds, anyway? — upbeat chart-toppers from 25-30 years ago fit your mission perfectly. Most are mildly suggestive at worst (and no one seems to care at this point that "Billie Jean" is about a paternity dispute), kids who've attended dances have probably already danced to them, they'll entertain your guests in ways their parents can appreciate, and you can probably slap together a workable playlist off the top of your head. Your kid and his or her friends will have plenty of other opportunities to hear "Thrift Shop."