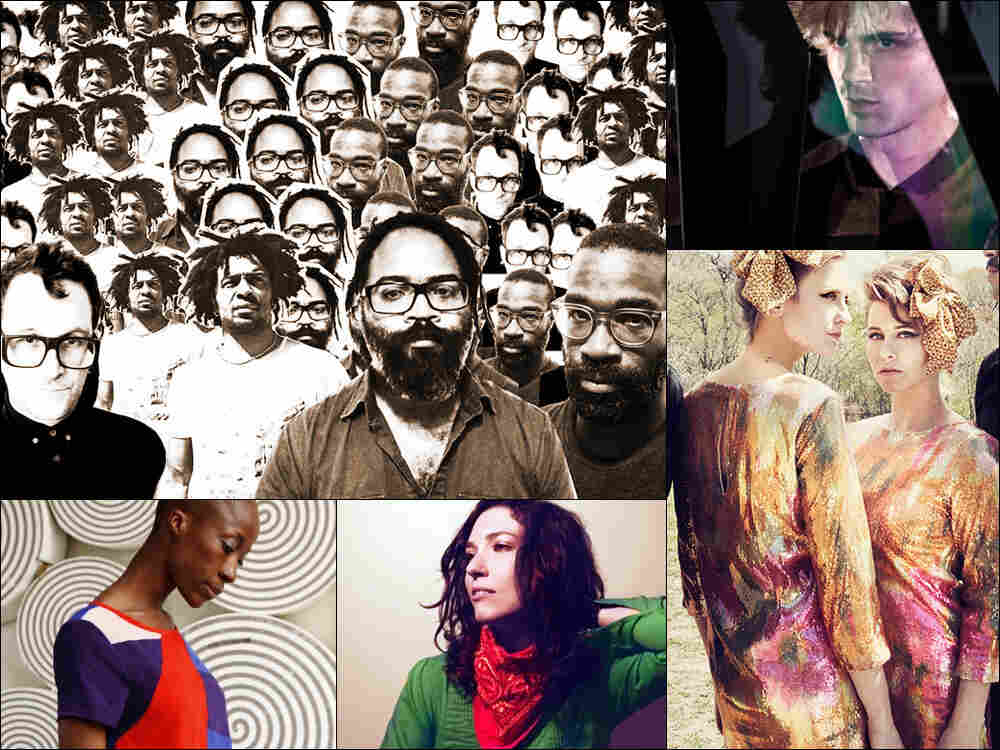 Clockwise from upper left: TV On The Radio, Jackson And His Computerband, Lucius, Luray, Rokia Traore Courtesy of the artists hide caption

On this week's episode of All Songs Considered, co-host Bob Boilen basks in the glory of his return by making fellow co-host Robin Hilton enjoy the musings of a box that when opened plays affirming statements with Bob's name that was gifted to him by a secret admirer. The theme of good vibes continues when artists that were featured on some of the earliest episodes of All Songs Considered, such as TV On The Radio and Rokia Traore, return with new music.

NPR Music's Lars Gotrich joins the discussion to explain post-metal in light of a new track from metal juggernauts Pelican. NPR Music intern Thor Slaughter brings the self-described "#1 cut" of Jackson and His Computerband. All that and more on this week's episode, and don't forget: "You're the best, Bob."

We've also got a new video to go along with our TV On The Radio premiere. The new single from the band is called "Million Miles."

TV On The Radio's Kyp Malone tells us via email that "It's fun to take the idea of a song outside of the world of sound, give it fuller expression, expand its dimensions. I've wanted to collaborate with [director] Natalia [Leite] since I first saw her work and I thought this would be a good opportunity. We got a lot of help from a lot of creative people. Very excited to get to tell a story in this form." 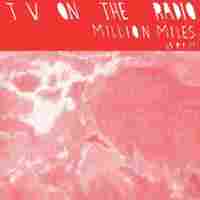 When they first emerged, we called TV On The Radio "one of the most unique acts of the new decade." That would be the last decade. "One of the first bands we ever featured on [All Songs Considered]," Robin recalls. The longtime indie favorites have a full length in the works but are tiding us over with another one-off single, featuring a lush and dreamy sound. 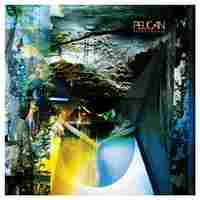 "They came up at a time in metal where post-metal happened," says Lars Gotrich of Pelican. "It was more melodic, resembling post-rock." The group, which has been around for 13 years, is readying a new album. 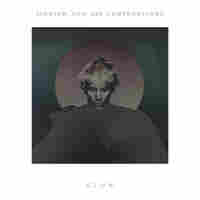 Glow is Jackson and His Computerband's second album, following Smash in 2005. "It's glitchy, big and boisterous. It's a bit harder than most electro-pop out there," says Thor Slaughter. 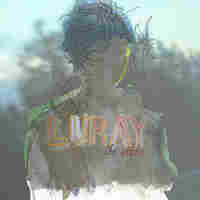 Taking the name of the Luray caverns in Virginia, banjo player Shannon Carey got help from her brother Sean Carey (Bon Iver) to produce this beautifully lush album.