Accessibility links
New Music: Paul McCartney, Moby, Tim Hecker And More : All Songs Considered Hear some of this fall's biggest releases, with songs from McCartney, Hecker, Moby, Diarrhea Planet, King Khan & The Shrines, and The So So Glos. Also, we bid farewell to intern Thor Slaughter. 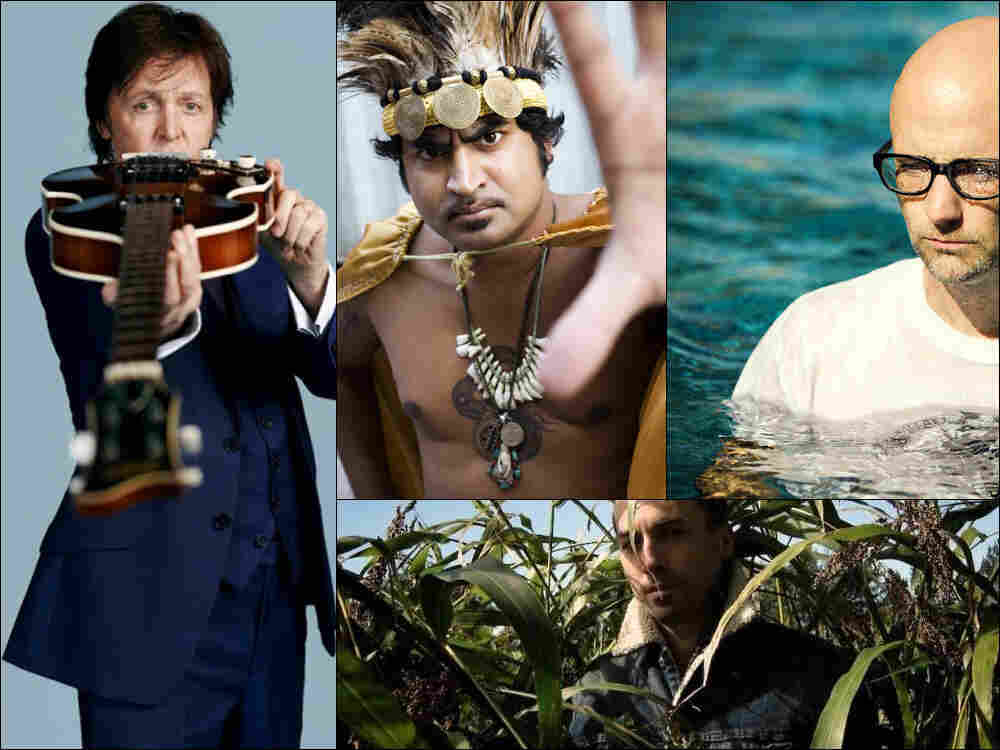 On this week's episode of All Songs Considered, ­co-hosts Bob Boilen and Robin Hilton jump into fall by playing songs from big upcoming releases by Paul McCartney, Moby and Tim Hecker.

Also, All Songs Considered intern Thor Slaughter has spent his final week with the show living with Bob in a 21st-century spin on The Odd Couple. The two even enjoyed an evening head-banging at a concert by two of this week's featured artists: Brooklyn's So So Glos and Nashville's Diarrhea Planet, the latter of which has four guitars in its lineup. The show closes with a rousing psychedelic anthem by the garage-rock band King Khan & The Shrines, but not before a little farewell twerking.

Songs Featured On The Show 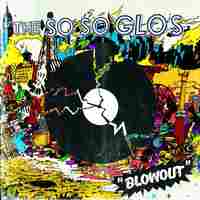 Son Of An American

Son Of An American

Composed of (mostly) brothers from Brooklyn, The So So Glos' members made their name on the DIY scene. They founded their own record label to release Blowout, and also co-founded the Brooklyn venue Shea Stadium (not the baseball mecca), and their live show is impressive and full of energy. 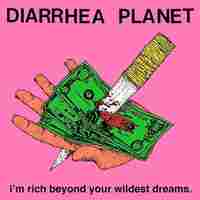 Although the name may suggest merciless punk, Diarrhea Planet plays over-the-top rock 'n' roll that features as many as four guitarists at any time; the music takes as much from Weezer as it does from Whitesnake. 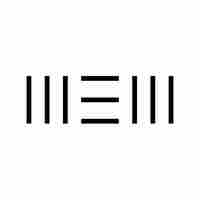 One of the greatest songwriters of all time, Paul McCartney is preparing an album of original songs called New, due out in October. The eponymous lead single's perfectly constructed pop culls from early Beatles. 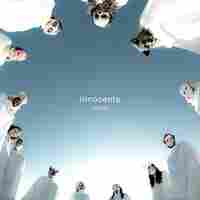 "I'm going to go out on a limb here and say this could be Moby's best record," Bob Boilen says. With a gigantic, choir-driven chorus, this collaboration with Flaming Lips frontman Wayne Coyne bursts at the seams with positive energy. Apparently, the idea for a collaboration between Coyne and Moby dates back to when they toured together with The Red Hot Chili Peppers. 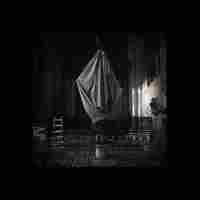 This transfixing track by experimental-music pioneer Tim Hecker was recorded in a live room with real musicians and very little effects; try wrapping your brain around that. His new album Virgins, recorded in three different studios, comes out on Oct. 14. 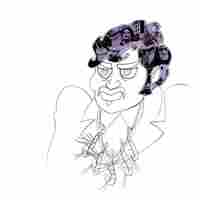 After years of exhaustive touring and personal crises, garage-rock wild man King Khan had a mental breakdown that found him shadowing monks at an all-female temple in Korea. After years of personal healing, Khan and his band The Shrines return with a rousing exploration into psychedelia, R&B and British Invasion pop titled Idle No More.