Accessibility links
Forget The Grammys — Which Music Awards Matter? : All Songs Considered For avid literature fans, the shortlists for various prizes act as miniature to-buy lists. What about music?

The Good Listener: Forget The Grammys — Which Music Awards Matter?

The Good Listener: Forget The Grammys — Which Music Awards Matter?

We get a lot of mail at NPR Music, and along with the quilt my kind sister couldn't possibly have made me herself came a slew of smart questions about how music fits into our lives — and, this week, a request for ideas on music awards that double as useful buyer's guides.

Kristel Autencio writes via Facebook: "What are the music awards that we should care about? In books, the shortlists for the Pulitzer, Man Booker Prizes, Orange Prize, etc., act as miniature to-buy lists for readers. Is there something similar for music that isn't the Grammys?" 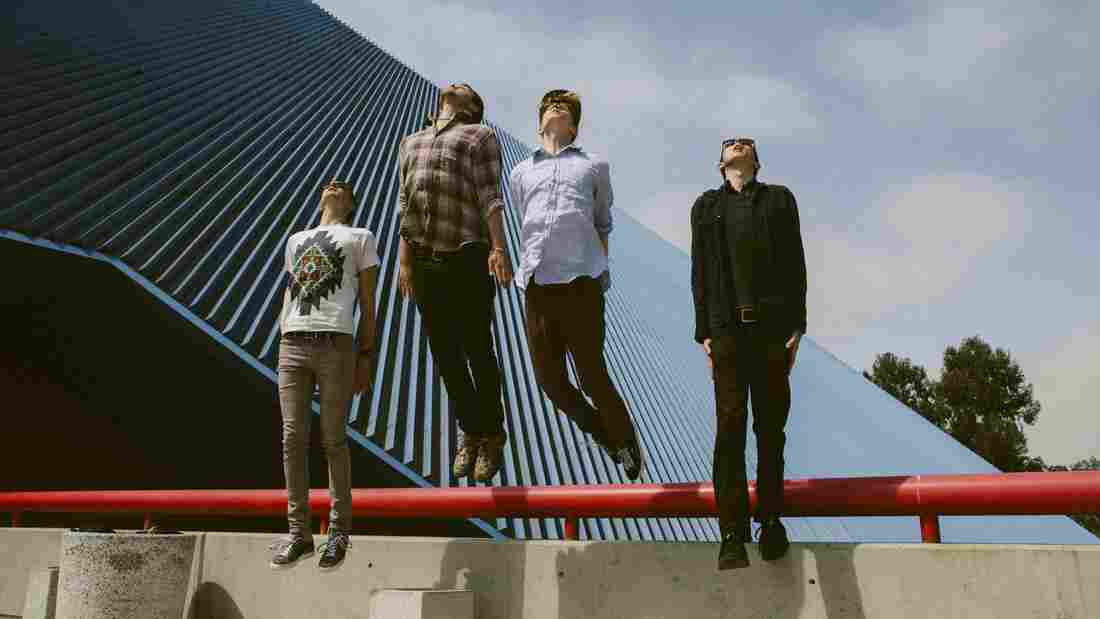 There were many ways to discover Alt-J in 2012, including this site, but the band's Mercury Prize win sure made it easier. Courtesy of the artist hide caption 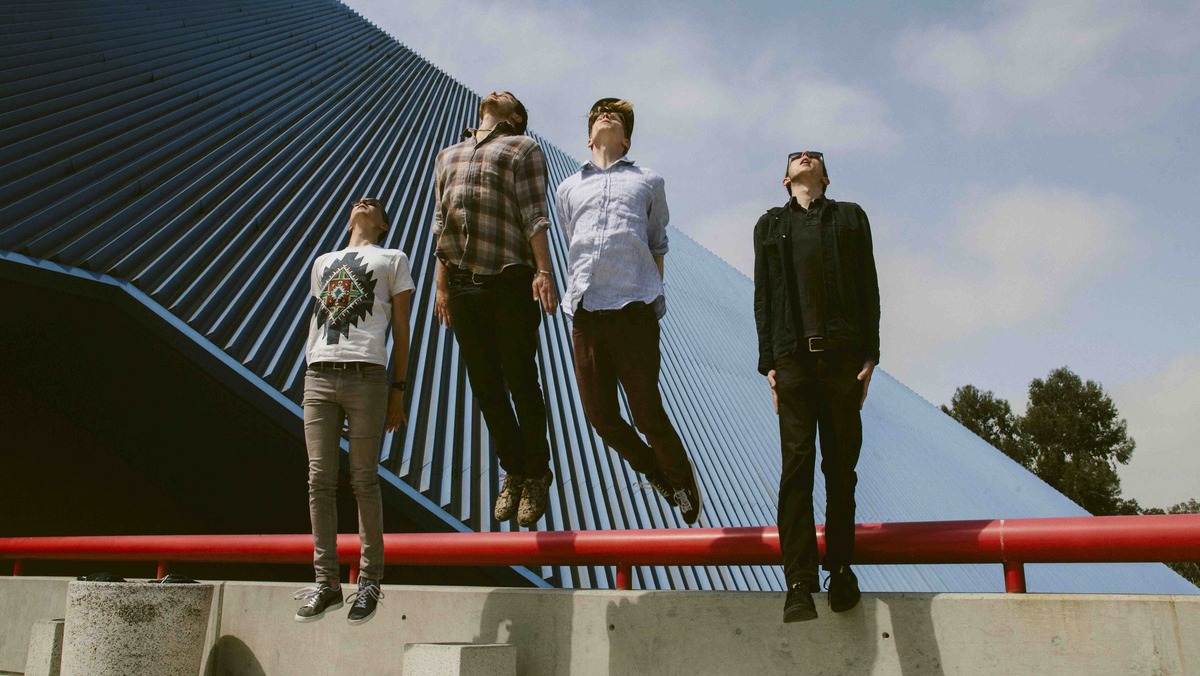 There were many ways to discover Alt-J in 2012, including this site, but the band's Mercury Prize win sure made it easier.

Funny you should mention it: Just this week, the good people at the U.K.'s Mercury Prize just issued their shortlist for an award given every year to what they deem Britain and Ireland's best album. That's a good place to start, given that only 12 records make the cut each year and they take care to include a mix of big names and intriguing discoveries. In the era of YouTube and umpteen streaming services, it's easy to try their nominees before you buy them, too. Heck, more than half of 2013's picks have terrific performance videos right here, including Laura Mvula, Laura Marling, Savages, Jake Bugg, Villagers, Jon Hopkins and James Blake.

Similar prizes are handed out in other countries, as well, which makes skimming for highlights a breeze. We're less than two weeks away from the announcement of Canada's Polaris Prize, given to one of 10 wildly eclectic albums; this year's list of nominations extends from the artful searching of Colin Stetson and Godspeed You! Black Emperor to artists who haven't penetrated the public consciousness in the U.S., like Zaki Ibrahim and A Tribe Called Red. Once again, you can skim some of the nominees' work at NPR Music, including videos by Metric, Metz, Stetson and Tegan and Sara.

Many countries have equivalents. Sadly, they stopped giving out the Shortlist Music Prize here in the States back in 2007 — those were given to albums (by artists from anywhere in the world) which sold fewer than 500,000 copies in the U.S., which, sadly, doesn't disqualify much music these days — and France's Prix Constantin has been dormant since 2011. But you've still got Ireland's Choice Music Prize, which prides itself on boosting lesser-known acts amid the stars, and the similarly independent-minded Australian Music Prize, which in recent years has bestowed cash prizes upon winners Hermitude (2012), The Jezabels (2011), Cloud Control (2010) and Lisa Mitchell (2009).

I find these country-by-country prizes more useful than stuff like the Grammys or Canada's Juno Awards, because they present fewer barriers to entry for newcomers and outsiders, and are less likely to reward artists based on strong sales. On a similar note, those seeking left-field discoveries are well-advised to survey any number of critics' aggregations, from the regularly updated Metacritic to the Village Voice's annual Pazz & Jop poll — I often find it a useful exercise to run down each site's master list and listen to the highest-ranked artist whose work I haven't heard. (Pazz & Jop is particularly useful for sussing out the closest thing to a far-reaching consensus each year.) There aren't enough hours in our lives to listen to every new piece of music in every genre, so even the best-informed fans could use a few shortcuts now and then.