Accessibility links
New Mix: Beck, Best Coast, Joanna Gruesome, More : All Songs Considered Beck's third single since June is the strangest and most alluring of the bunch. We've also got some disheveled dance beats from Huerco S., infectious garage rock by Joanna Gruesome, and much more. 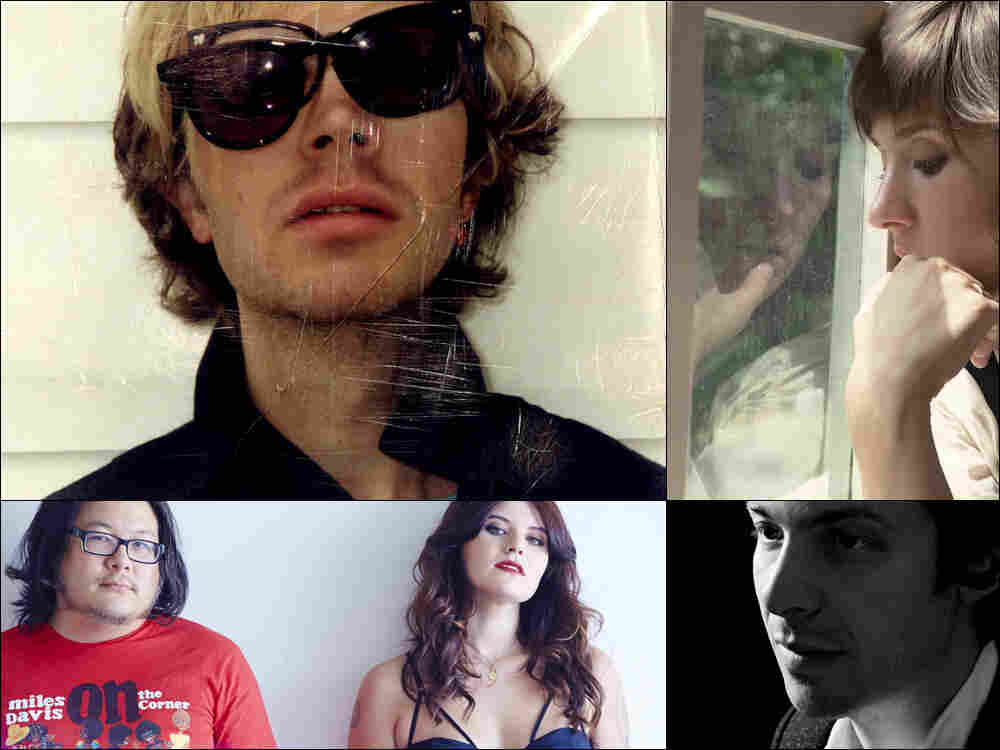 On this edition of All Songs Considered, hosts Bob Boilen and Robin Hilton share a brand new song from Beck. The new cut, called "Gimme," is the third single he's released since June and by far the strangest (i.e., best) of the bunch. None of the songs will be on the new full-length record Beck hopes to release before the end of the year.

Also on the show: Summer never ends in a shimmering, joyful new track from the Los Angeles-based duo Best Coast; Joanna Gruesome (a play on harpist and singer Joanna Newsom) delivers a burst of gritty, infectious garage rock from the Welsh group's new album, Weird Sister; singer Cate Le Bon, another artist from Wales, has a new cut with shades of Nico and The Velvet Underground; electronic artist Huerco S. morphs dance beats into alluring ambient soundscapes; and the musician known as Arp swaps the instrumental electronics from his previous two records for guitar pop. 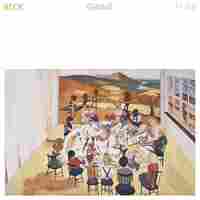 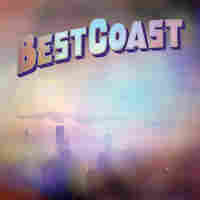 I Don't Know How 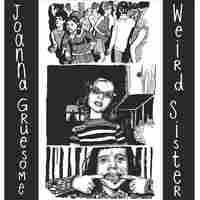 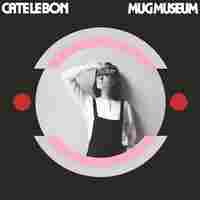 Are You With Me Now? 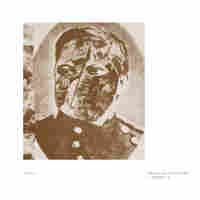 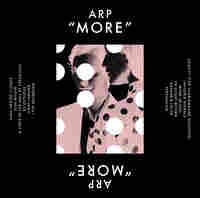