Accessibility links
Song Premiere: Midlake, 'Provider' : All Songs Considered Midlake's former frontman Tim Smith left the group late last year, forcing the Denton, Texas band to scrap a batch of new recordings and start over. But the progressive rock group is back now with a new single from its upcoming full-length Antiphon. 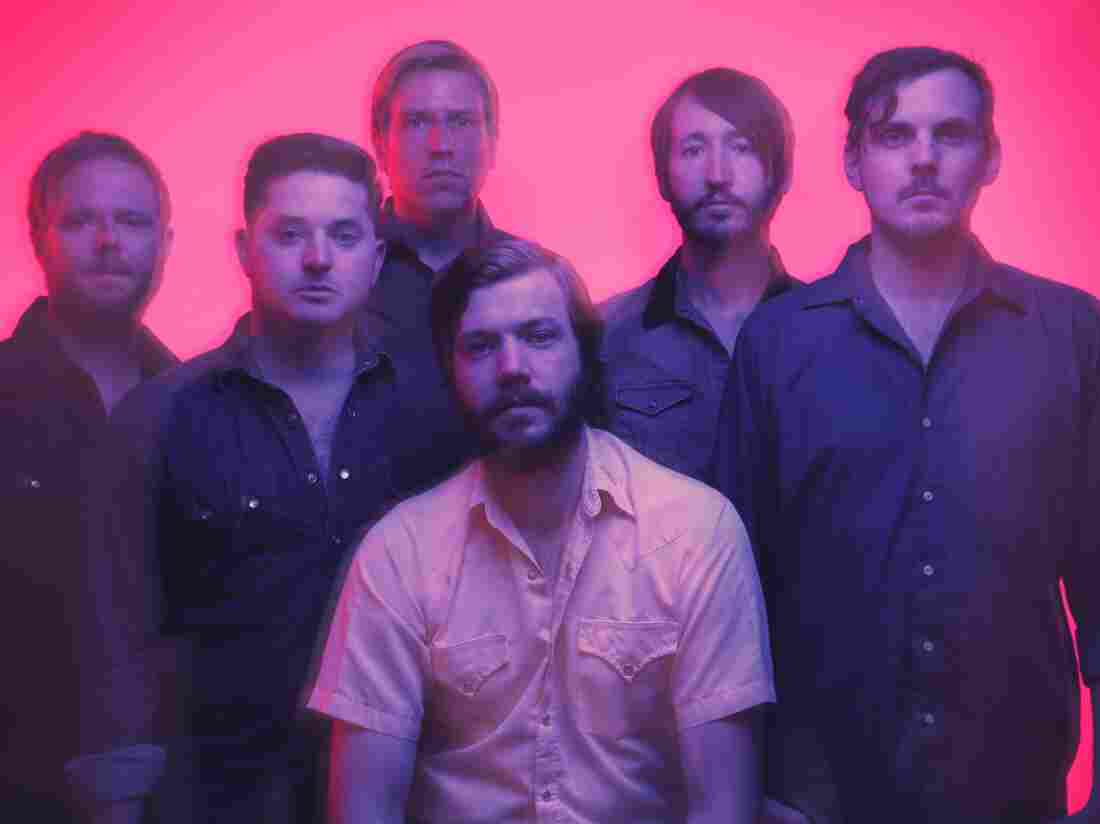 Midlake, the band from Denton, TX is about to release their 4 album. Sammy Reed/Sacks and Co hide caption 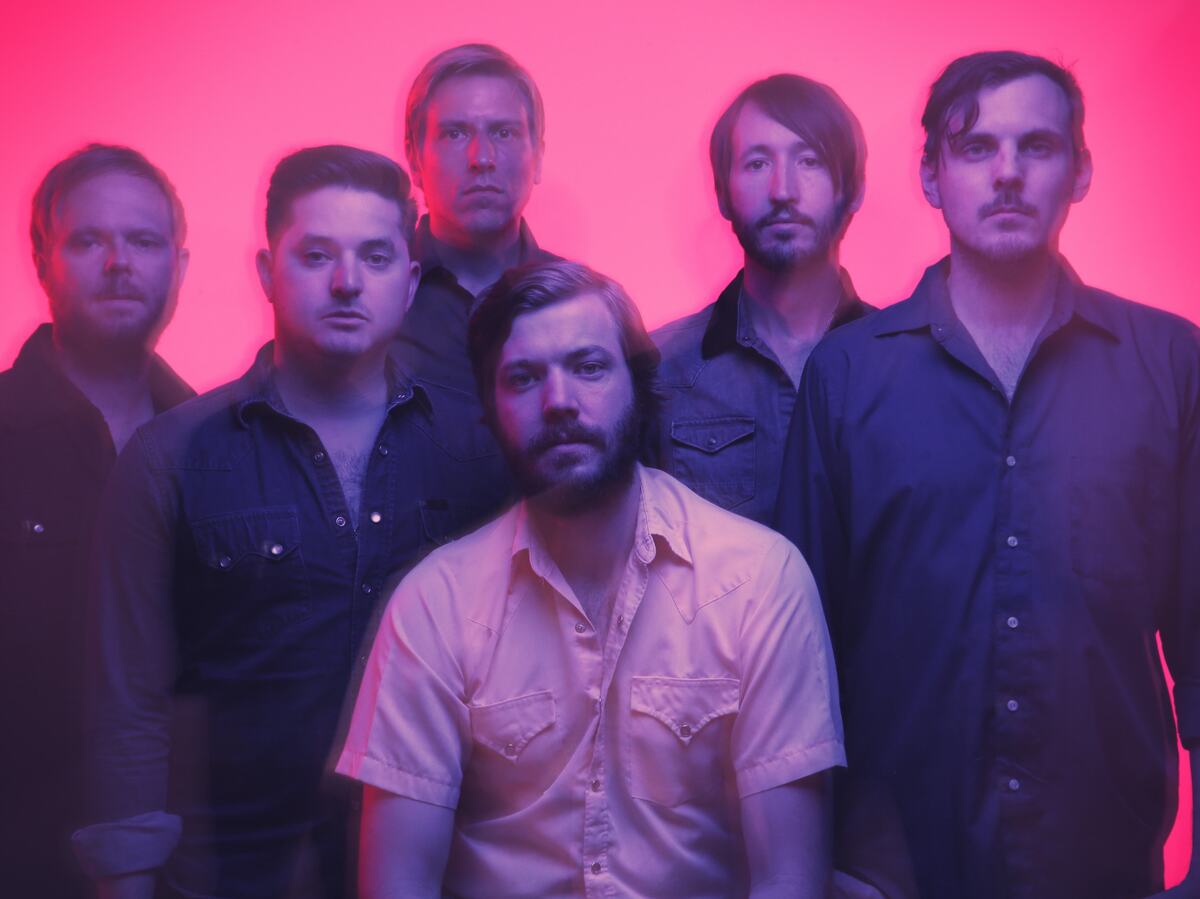 Midlake, the band from Denton, TX is about to release their 4 album.

There's a new album coming from the band Midlake. The album, Antiphon, isn't out until later this fall, but fans of these modern day creators of classic and progressive rock can get a glimpse of the band's new sound right now with a new song called "Provider." 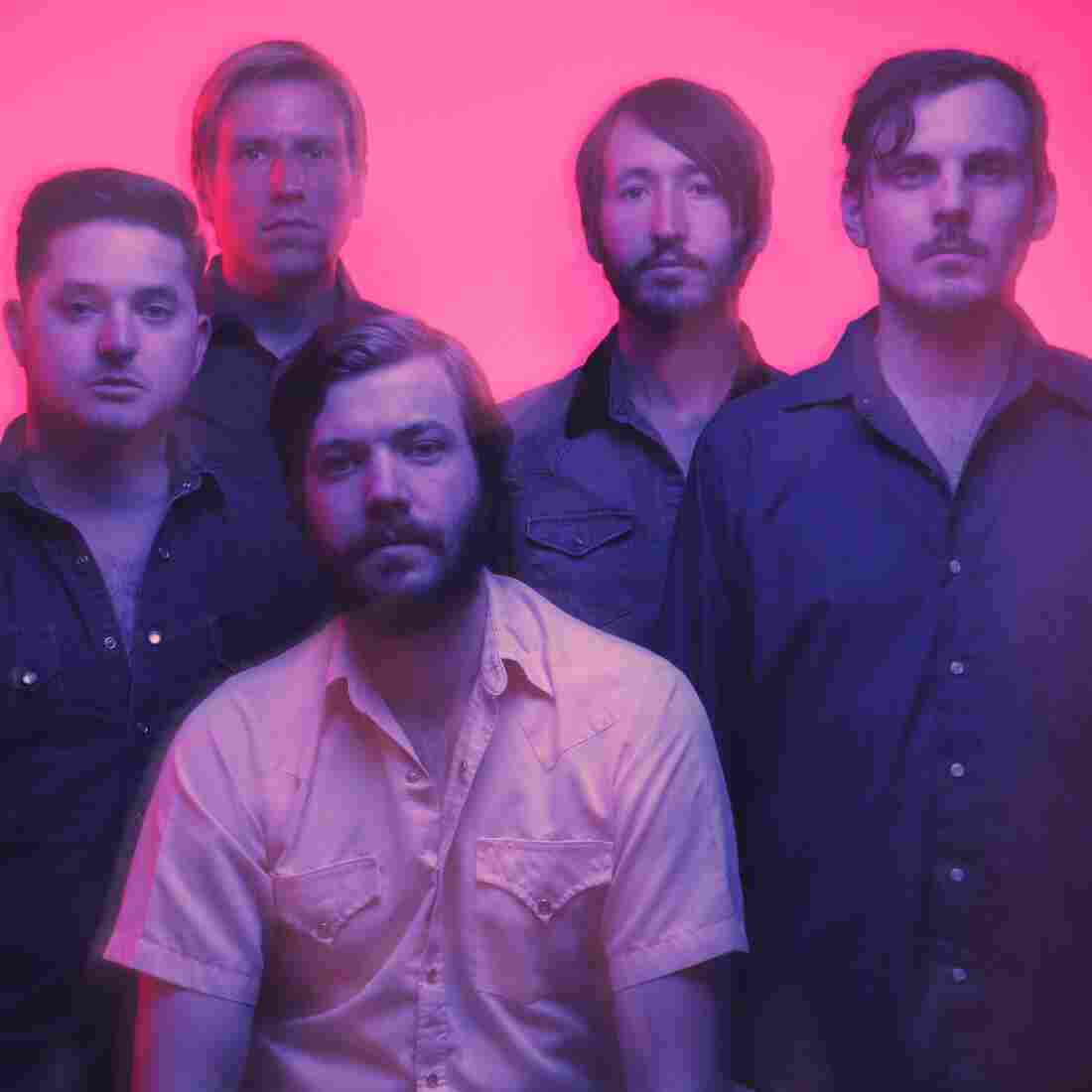 Midlake, the band from Denton, TX is about to release their 4 album. Sammy Reed/Sacks and Co hide caption

Midlake, the band from Denton, TX is about to release their 4 album.

"Provider was the first song to take shape on the new album," Guitarist Eric Pulido says via email. "It's where our ideas and growing pains were first flushed-out in forming a communal sound and vision. Although we knew that we weren't anywhere near seeing a light at the end of the tunnel, that was when we first knew one existed!" Pulido has hinted that "Provider" is less folky and probably more representative of the all the members of the band. I find it a strong listen, which makes me eager to spend time with the new album. But I'm also looking forward to the band's tour!

Antiphon is the fourth album from this Denton, Texas group. Each of Midlake's full-lengths has had it's own character, though they share an affinity for the '70s, when progressive rock and bold musical themes ruled. This album feels dreamy in a psychedelic way. But, like music from the classic band The Moody Blues, even the spacier moments still hold on to melody and structure.

Anitphon is due out Nov. 5 on ATO Records. It's the first album from Midlake since former frontman Tim Smith left the group late last year.