Accessibility links
Where Do Mopey Music Fans Turn When They Need Energy? : All Songs Considered So you love sad songs but want to expand your horizons — and maybe even listen to something adrenaline-inducing while you exercise. Where do you turn for peppier music?

The Good Listener: Where Do Mopey Music Fans Turn When They Need Energy?

The Good Listener: Where Do Mopey Music Fans Turn When They Need Energy?

We get a lot of mail at NPR Music, and amid the gigantic packets of 401(k) information we chuck directly into the fireplace is a slew of smart questions about how music fits into our lives — and, this week, a request from a reader who seeks cheerful music for the mopey, beardy indie-rock soul.

Judy Morris writes via Facebook: "I'd be interested in recommendations for upbeat music for people who generally like sad, beardy indie-rock music. I'm running a lot more these days, and need more adrenaline-pumping music. I've got Japandroids — thanks for recommending them — but need more similar (or different!) ideas." 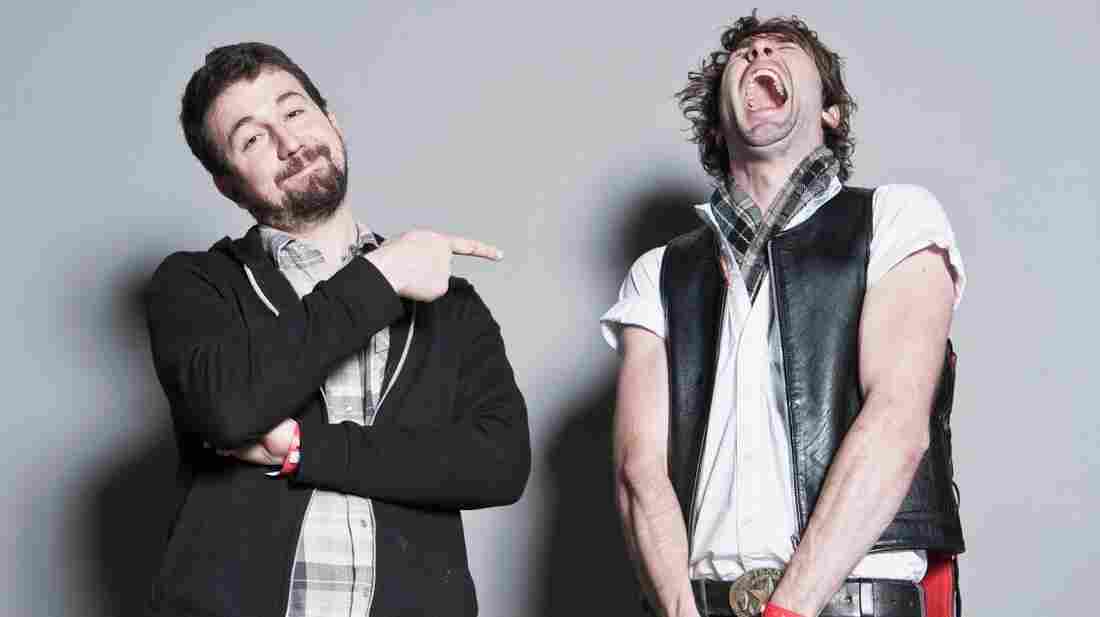 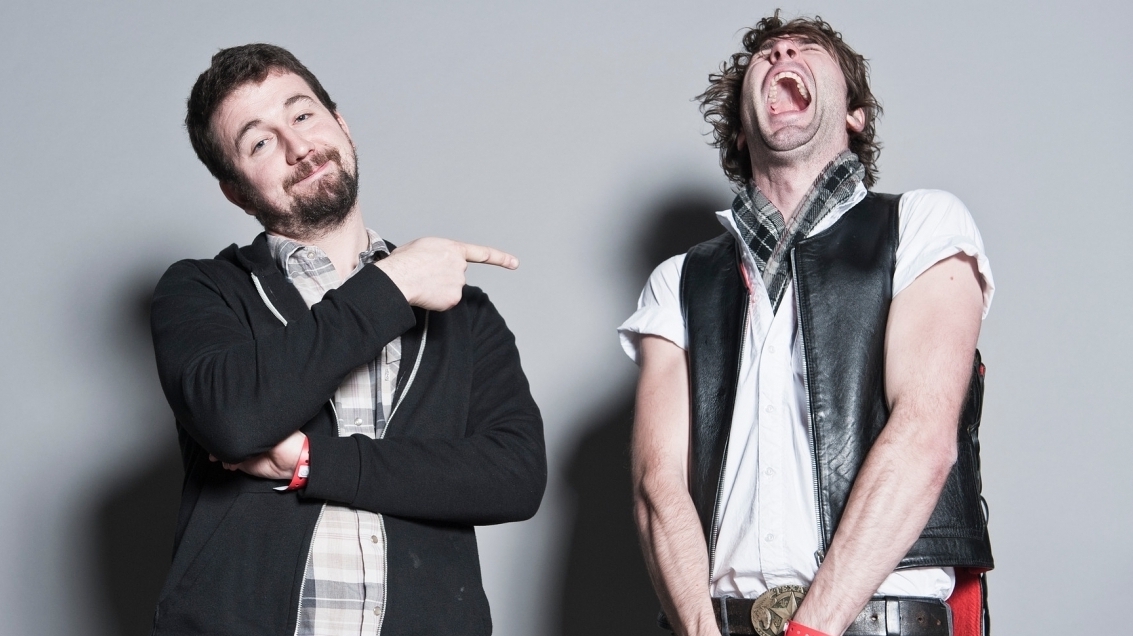 As a fan of mopey music, I've embarked upon similar searches in recent years, albeit for different reasons than yours: For me, the mere thought of running makes me more depressed than all the bearded mopes in Brooklyn put together. But it's also easy to max out on downcast frontmen backed by cello-wielding Portlanders, and there's no such thing as a musical horizon that couldn't stand to be expanded.

My temptation in your case is to encourage a 180-degree turn toward the raucous, the overdriven, the celebratory and the larger-than-life. You mention Japandroids, whose gigantic rock anthems revel in the majesty of living while maintaining an understanding of life's fragility; that band's 2012 album Celebration Rock is full of songs that move feet, fists and brains. Andrew W.K.'s 2001 classic I Get Wet provides similar thrills but lacks Celebration Rock's melancholy subtext, instead opting for ear-to-ear grin-inducement and life-affirming wonder that bursts out of every perfect second. A lot of what you probably love about "sad, beardy indie-rock music" is actually in these records: sincerity, a search for meaning, a way of processing darkness.

In a comparable but differently textured vein — the tone deviates, but the joy is invariably worn on the outside — you could dig into the nakedly joyous, super-sized bands The Polyphonic Spree and Cloud Cult. Both were formed in the wake of personal tragedy and loss, and both respond with music that aims to shine a light in the world. I can't speak to their utility as a soundtrack for long runs (many of the heart-smart friends I ask about this sort of thing opt for engrossing podcasts or audiobooks in lieu of music), but they're good gateway bands for those seeking happy songs. Mates of State has served that function for me, as well; on All Songs Considered a few years back, our pal Carrie Brownstein dismissed the duo's albums as "like getting pelted with candy," but there's profundity amid the pep.

For good, fire-you-up exercise music, I'm probably best off asking readers to post their favorites in the comments section. In recent years, the closest thing to an album that would make me want to take up jogging is Jonsi's Go — the Sigur Ros frontman's solo debut is one of the stompiest, most infectious albums to have come along in ages — but the closest I've come to exercise involves banging the heel of my hand rhythmically on the steering wheel of my minivan. Your methods may vary.